She started dancing in late 2015 as a Year 9 student in high school and participated in a few competitions, before she took it seriously two years later, and has been learning and improving ever since.

Now a member of the Freshman's Dance Crew in New Zealand, which is directed by Hadleigh Pousei, she joined the troupe in 2019.

It was filmed and formatted on YouTube and some of the members of the Freshman Dance Crew are involved in her video.

Ms. Fa'amatau has choreographed about 2-3 dance sets before her first proper set was released but it never went far.

"The other pieces I’ve choreographed are trash which is why I won’t let it see the light of day," she said.

Watching videos of the Royal Family while she was in primary school, and the urge to become “cool like them” led to Ms. Fa'amatau taking up dancing.

"Obviously, that’s not the reason now but that’s what got me to try it out. Turns out to be one of the reasons I wake up in the morning. It’s crazy how the reason you start dancing develops into something much deeper the more you grow," she added. 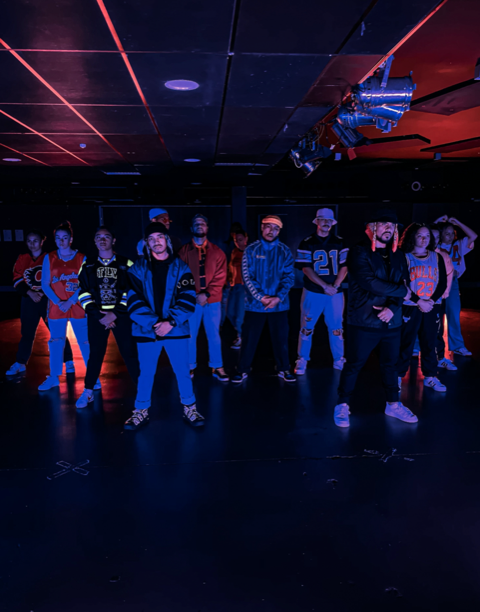 She likes to listen to music and find a different way of hitting or moving and her choreography changes based on the song and how it makes her feel.

Music-wise, Ms. Fa'amatau says that she is a sucker for a good 2000s hit so her choreography will almost always be to a '00 jam’.

Asked who she draws her inspiration from as a dancer, she said she doesn't look up to just one person.

"I definitely draw from creatives, it’s just not limited to one. I like different aspects of different movers. Most of the dancers I take inspiration from are actually the people I jam with! I’m an observer, so I learn and take a lot in by just watching.”

In terms of choreography as an art, it is a mental thing for Ms. Fa'amatau, as she said she does it in her head when listening to music to create the moves mentally.

Her best choreography pieces are created when she is on the bus and chilling and jamming. 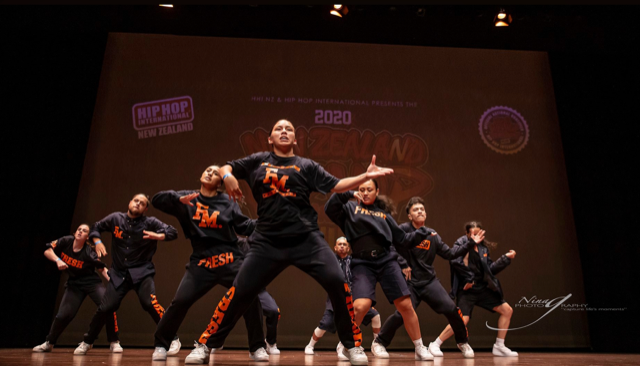 "I freestyle in my head...weird I know and pick certain moves I like from that then go from there," she revealed. "Another important aspect for me when I create is the music. It has to make me feel something. If I don’t react to the song then I won’t use it. Busta Rhyme always gives me music that makes me wanna dance, hence why I chose one of his."

Right now dancing is a hobby for Ms. Fa'amatau, though she's done some gigs in the past which she was paid for, nonetheless she says it is "so dope".

"My number one goal right now is to make this my job. That would be my definition of a dream. I’ll be pushing to make that my reality," she added.