Six Samoan athletes have qualified for the 2020 Tokyo Olympic Games that have been postponed to next year due to the COVID-19 global pandemic.

Among them is kayaker Anne Cairns, who has been paddling in different disciplines of paddle sports for nearly 25 years, and competed in the 2016 Summer Olympics in Rio De Janeiro, Brazil.

The daughter of Lawrie Cairns and Togikoko Cairns (nee Fepulea’i), who is from the villages of Nofoali'i and Salamumu, she was born and raised in New Zealand with her five siblings, and currently works as a professional firefighter in Palmerston North but lives in New Plymouth with her partner Carl Barnes.

In an interview with the Samoa Observer, Ms. Cairns reminisces on her journey after the Rio Summer Olympics and is proud of how far she has come over the last four years.

Initially, she was not sure about committing to another four years of training and racing, but her experiences representing Samoa in the 2016 Olympic Games, compelled her to step forward again. 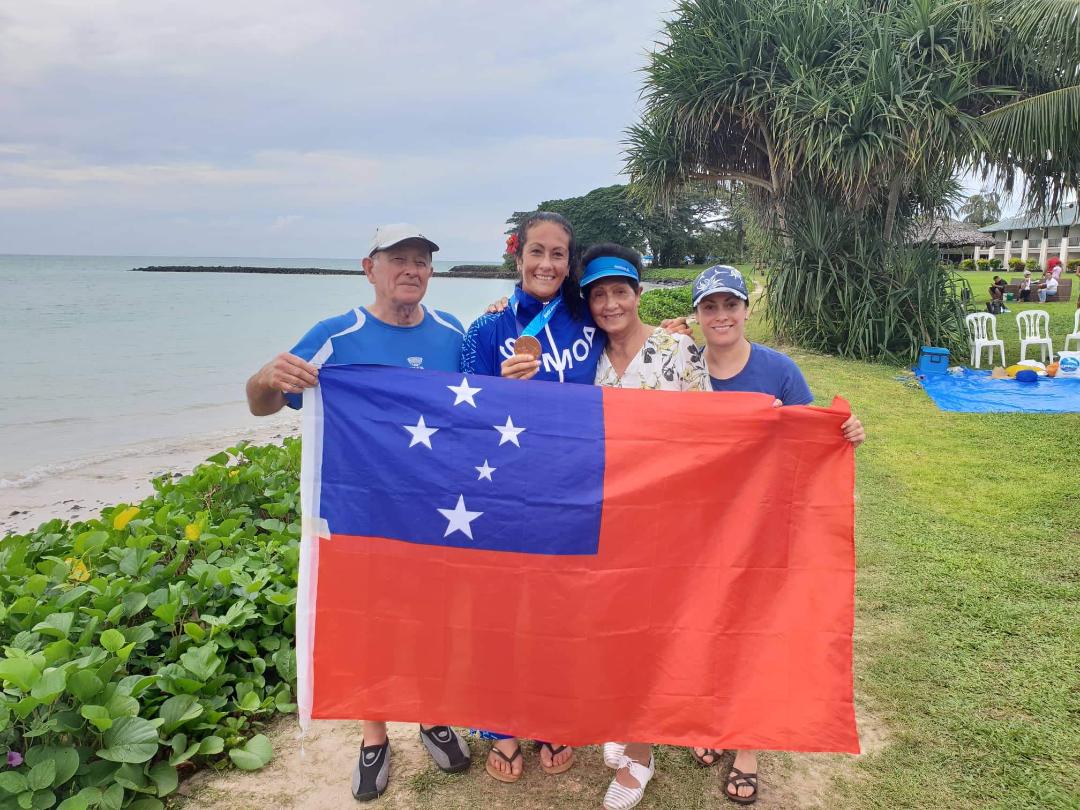 “I had to really think things through and be prepared for the reality of ‘what if I put in another four years and I don't qualify’. In the end, I knew that if I looked back, I would regret it far more if I didn't try for it at all than if I tried my best and didn't make it,” she said.

“My decision was made. You only live once so if you are lucky enough to have these opportunities like I am, in my mind, you have to make the most of them.”

As a member of the 2016 Samoan Olympic team, Ms Cairns said it was a humbling experience, as they were a small team who put themselves out to compete against the best, and to make it to the pinnacle on the world stage was a dream come true.

Her training is progressing well and she is focused on giving Tokyo 2020 her best before retiring from the sport. But getting used to the postponement of the competition to next year has been a challenge for her.

“The goal post was July and I was physically and psychologically ready to race the games and retire but now those goalposts have been moved by another 12 months!” she added. “Because I do all my training alone and get my programme emailed to me from the coach, it was hard to think of another whole year to hang on...but my coach and I have been working to keep things interesting during the winter period.

“So, I have been doing more va'a and surf ski training on the ocean which I enjoy more...but it's also cold haha! The movements are very similar to kayak, as well making sure I do my key sessions in my sprint kayak as well.”

The global pandemic has also had an impact on her training in recent months, as she was barred from going out to sea for five weeks, which is the longest time she has been out of the water in the last 24 years.

“I really really missed it and I think I was a bit cranky at times, especially when the weather was good and I couldn't go paddle!” Cairns revealed. “But I'm really one of the lucky ones because I was able to train in the gym at work and I also have an old kayak machine at work so I could train during the five days I was at the fire station.”

Joking about how she initially got into kayaking, Ms Cairns said she had always joked that spiderman and bad knees got her into kayaking.

“I was a bit mischievous growing up and I broke my arm quite badly from spider climbing in the hallway at my parent's house when I was eight years old. The doctor recommended to my parents that I should swim to help strengthen and straighten my elbow.”

Part of Ms Cairns biggest achievements to date has been her ability to qualify for the Olympics. She is self-funded and motivated as she believes that competing against professionals is a challenge.

And she wants to better her times from the 2016 Rio Olympics, but as kayak racing is very much affected by the wind conditions, she says she is determined to give her best race as she knows what her competitors are like. 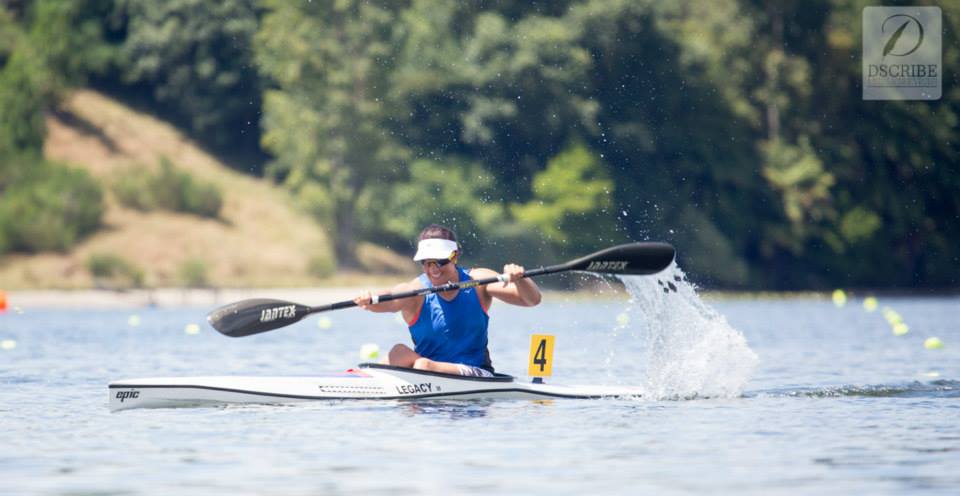 Speaking about the challenges of kayaking, Ms Cairns said she looks at competitions which she can afford to participate in, and are compulsory for Olympic qualification as well as looking at how much time she can get off work.

“Almost all of the major competitions are in Europe so there is a lot of travel involved; obviously this involves a lot of costs [travel, accommodation, equipment hire] as well as the logistics and planning,” she said.

She describes her situation as very unique as she works in one city, and lives three hours away in another and makes everything work, she often paddles on five different pieces of water every week.

Nevertheless she is grateful and thankful to her family and friends for always supporting her, no matter how crazy her plans and ideas might sound.

She acknowledged her coaches and mentors over the years for the effort and patience that has shaped her into the paddler that she is today.

Samoa Outrigger Canoe Association [S.O.C.A.] and the Samoa Association of Sports and National Olympic Committee [S.A.S.N.O.C.] have helped her in her Samoa Olympic paddling journey, and her losing one of her best friends to cancer, hugely shaped her life going forward.

The 2019 XVI Games last year in Apia was a career highlight for Ms Cairns and she said she felt a huge amount of pride at that time being an athlete competing for Samoa.

“I was so grateful to the women's va'a coaches Jay and Tutasi and manager Katrine in having me be a part of their crew, all of the ladies in that squad trained and prepared really hard and to win that W12 medal was such a proud achievement,” she revealed. “Individually I was really happy with my results but the team atmosphere was one that I really will remember.”

Ms. Cairns was supposed to be in Samoa in March this year but due to COVID-19 she was unable to travel.

But she was looking forward to paddling with everyone again as well as being part of the Samoa kayak and surf ski launch with Andy Wheatley.

With a container of new boats having arrived in Samoa, she hopes that once things settle and the international borders are reopened for travel, she’ll come over and help with the development of Samoa’s next generation of paddlers.