Some of the passengers arriving at Faleolo International Airport. (Photo: Francis Faalili)

Close to three hundred more Samoans touched down at the Faleolo International Airport on Friday as the Government continues repatriation flights to bring home thousands of Samoans stranded in New Zealand.

The passengers were immediately transported to the dedicated quarantine sites throughout Upolu, with some granted their request to self isolate at their homes providing they satisfy the requirements for self quarantine.

The Air New Zealand flight brought in 293 passengers and returned to Auckland with 29 New Zealanders bound for home.

The Samoa Observer was also told that some passengers were kept in New Zealand for failing heath checks.

Similar to last week’s repatriation process, the passengers were bundled into buses and vans and taken to 15 locations to start their 14-day mandatory quarantine after disembarking from an Air New Zealand flight.

Face-mask wearing health workers and Police officers waited outside the Faleolo International Airport terminal for the arriving passengers, who were escorted to the waiting transport to be taken to their quarantine sites which include hotels.

The public including the media were restricted from entering the international port, through an advisory issued by N.E.O.C. 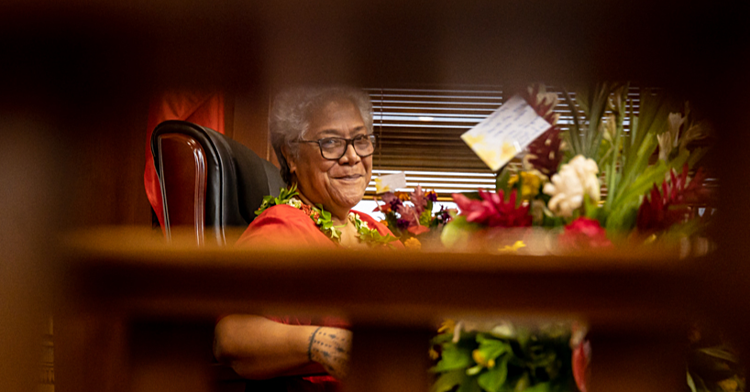 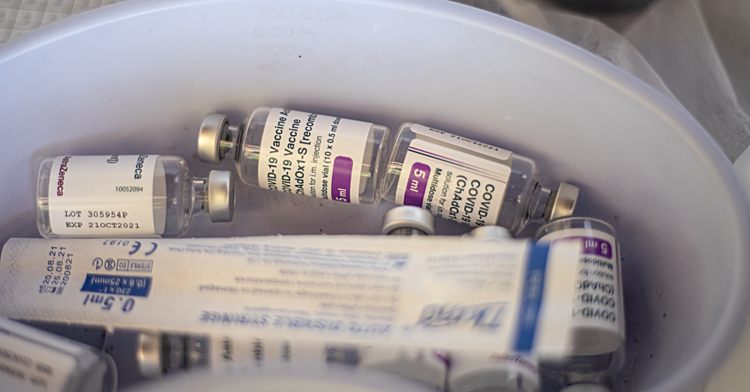 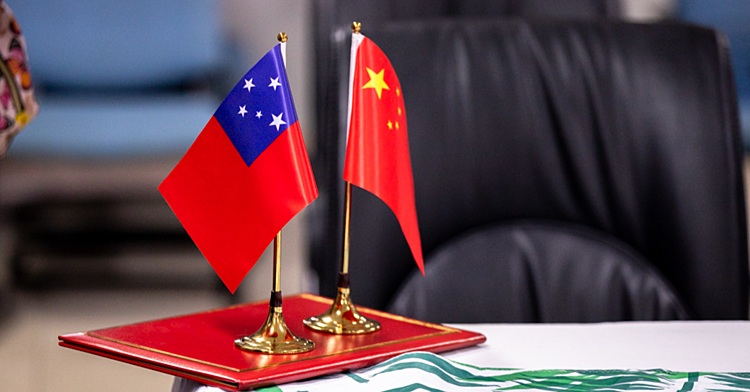