Twelve teams will view for the Vailima Savai'i Sevens Series title, with the first leg of the tournament set to kick off at Don Bosco College on Saturday.

The President of the Faasaleleaga Rugby Union, Su'a Hesed Ieremia, said the teams are excited and they expect the competition to be heated among the best teams on the big island.

"The twelve teams are from eight clubs," he said. "Four of the clubs have two teams each and the others only have one. This is the start of our rugby tournaments since the S.O.E. started and this tournament is our preparation for the upcoming events in the Samoa Rugby Union calendar of events." 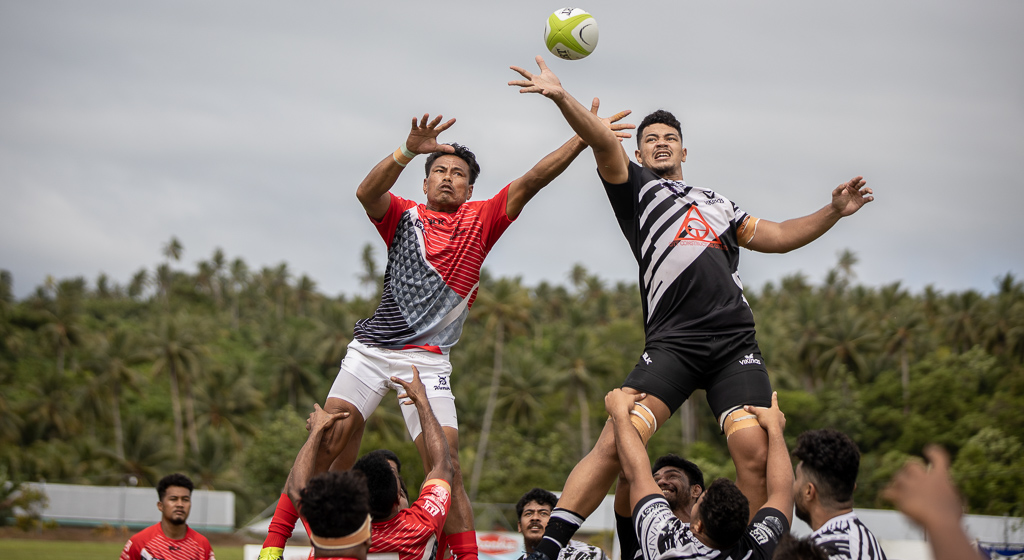 "We are also the champions for the seven series in both Upolu and Savaii, since the team that won last year is from the Faasaleleaga Rugby union. We gave each teams 2 to 3 weeks to prepare for this tournament.

"We are very careful in looking after our players from injuries as we are getting Savaii teams ready for the national seven competition conducted by SRU," he added.

Sua told Samoa Observer that he understands that the level of competition is very high at the moment and he is keeping in mind as well the development of the grass roots level.

"Our problem is the lack of time for training, but we know that the competition level is high. We also have a few players who have played in the national teams as well. So we are preparing them and make sure we get the best out of them," he said.

He encourages the people to show their support and to come down to watch the sons of Savaii play, and he also acknowledge the sponsors for their event.

"This is a three week competition, and then we have 1 week rest before we play in the SRU seven series. We are encouraging the people of Savaii and Upolu to take their families down to Don Bosco College to show their support. We would like to thank the villages within the Faasaleleaga for their continuous support and our major sponsor Vailima and our other sponsors Federal Pacific and SSAB," he added.