History was created at the Tuanaimato Cricket Ovals yesterday.

It happened when  two female U-15 teams clashed in the final of the cricket Competition between Primary Schools in the district of Sagaga. Afega B defeated Afega A in the final.

Coach Tautinoga Faamoe, who is also a Year 7 teacher at the school, was proud of the teams' efforts. 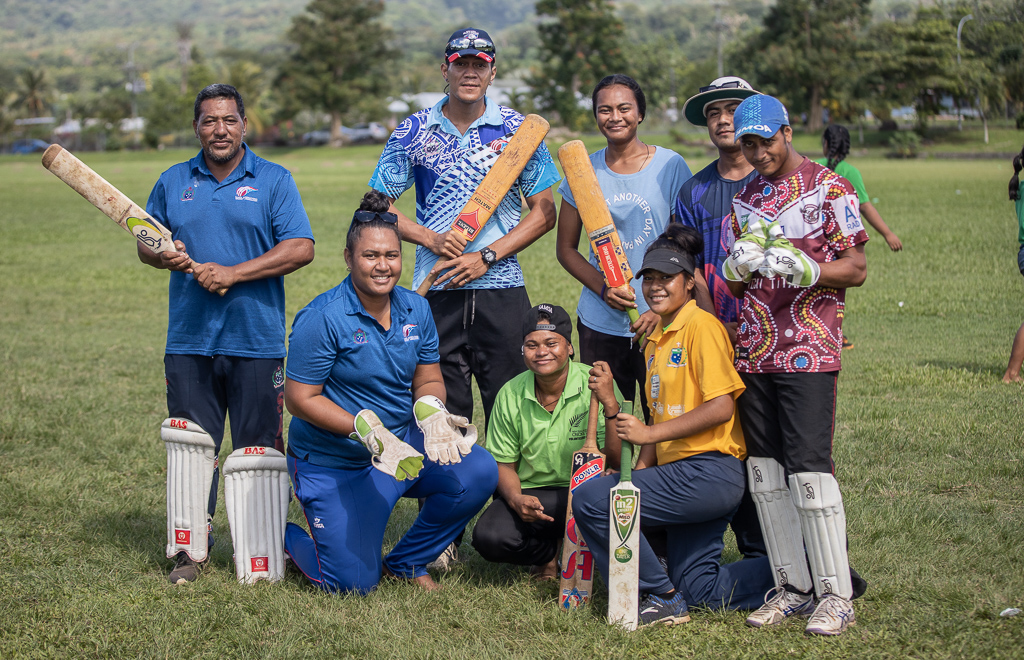 “These same teams competed last year but our other team came second while the other didn’t make it in the finale," she said.

"But this year I am proud to say that both teams have made it to the top two and is facing our other team. So whoever wins it’s still us."

Faamoe told the Samoa Observer that their teams only had a week to prepare for the competition as they were having exams.

“They called us during our exams, so after our exams two weeks ago we prepared for this competition. But the outcome is great and I am really happy about it,” she said. 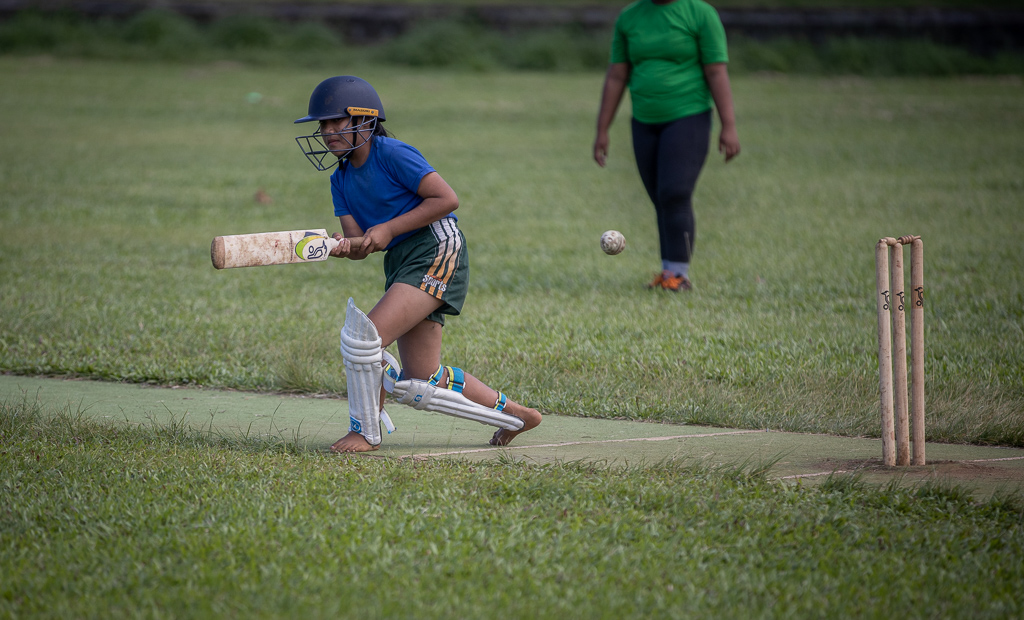 The students were already familiar with the game and so she didn’t have a hard time training them.

“They have skills and knowledge so it was very easy to train them.

"It also helped that they played before in this kind of tournament, and thanks to the Cricket Association for their clinics which was done in our school that made these kids enjoy the sport,” she added. 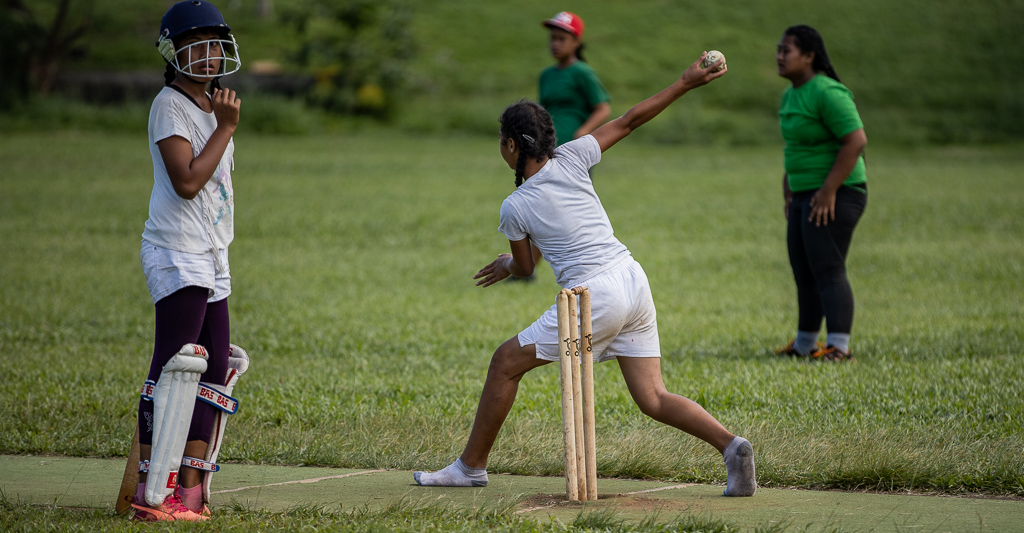 Tanuvasa says that the school teams are competing for a trophy and also for vouchers that will be received by the best thrower and best striker.

“They are competing for a trophy and vouchers from BSL company Limited. And so far with our competition it is a success and going well,” she added.

The three-day tournament started on Wednesday.