NAIROBI, Kenya (AP) — President Uhuru Kenyatta vowed at his inauguration Tuesday to unite Kenyans after months of election turmoil, but violence flared anew as police shot dead at least three people, including a child, when opposition supporters tried to hold a memorial for dozens killed in earlier protests.

Police in the capital, Nairobi, tried to break up the opposition's peaceful gathering for those slain since the political unrest began in August. Opposition leader Raila Odinga, who was shoved into his vehicle amid clouds of tear gas shortly after he called Kenyatta's presidency illegitimate, put the death toll at three.

One was a 7-year-old boy killed by a stray bullet amid the chaos, according to witness Isaac Mekenye.

Kenyatta, speaking to a cheering crowd of tens of thousands in Nairobi's Kasarani Stadium, called the past few months "a trying time" for Kenya, and he urged an end to divisiveness and hate.

The recent events show that "our constitution is no piece of paper," he said, but he warned that the country's institutions should not be destroyed whenever they don't deliver the desired results.

Kenya has gone through months of political uncertainty since Kenyatta defeated Odinga in an August election that was nullified by the Supreme Court, which cited irregularities following a challenge to the results by Odinga, and a new vote was ordered. It was the first time in Africa that a court had nullified a presidential election.

Odinga and his supporters then boycotted last month's rerun balloting, saying electoral reforms had not occurred.

The political drama in the East African economic hub has been watched closely across the continent by opposition parties and leaders alike.

Kenyatta said his inauguration to a second term "marks the end, and I repeat the end, of our electoral process." He praised the resilience of Kenyans during the 123 days since the turmoil began.

"To my competitors, and in the spirit of inclusivity, I will endeavor to incorporate some of their ideas," he said. "The election was not a contest between a good dream and a bad dream. It was a contest between two competing visions." He pledged to build bridges to unite the country.

The opposition to Kenyatta is likely to continue its street protests, and human rights groups condemned his government for banning the demonstrations, which are allowed under the constitution.

Odinga said Kenyatta's inauguration was a "coronation," and he called him a dictator, vowing to pursue fresh elections.

Kenyatta was sworn in using a Bible that had been used to swear in his father, founding President Jomo Kenyatta, after independence in 1963. His rivalry with Odinga, the son of Kenya's first vice president, has lasted for years.

Several heads of state attended the inauguration. In a move to improve continental ties, Kenyatta announced that all Africans will be able to obtain a visa on arrival at a port of entry. A growing number of African nations are making moves toward easing travel restrictions across the continent. 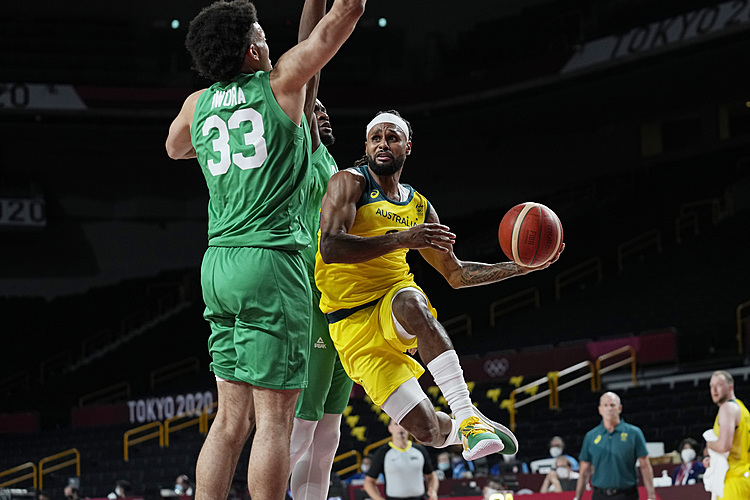 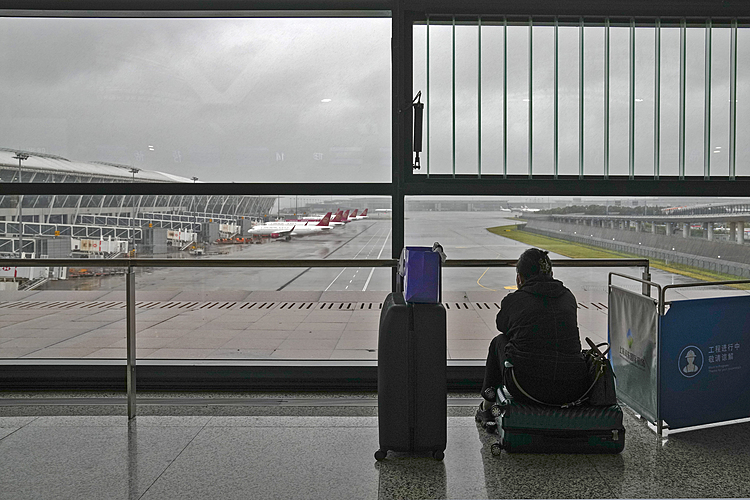