Samoa Rugby Union [S.R.U.] is keen to address the increasing prevalence of obesity among young people in Samoa and introduced a program targeting children and parents.

The S.R.U. announced in a statement issued on Thursday, that its Pacific Sporting Partnership–Sport for Health programme will be rolling out the next level of development for rugby trainers around the country’s sub unions, which will be implemented under the supervision of the S.R.U. Development Manager Ta’ala Tui Komiti.

The programme is expected to increase participation in sports and rugby and to ensure parents and the community are also engaged in sports development for the benefit of the young children.

The S.R.U. plans to roll out the programme in the sub unions under the following categories: U-10s, U-13s and U-16s for both boys and girls. 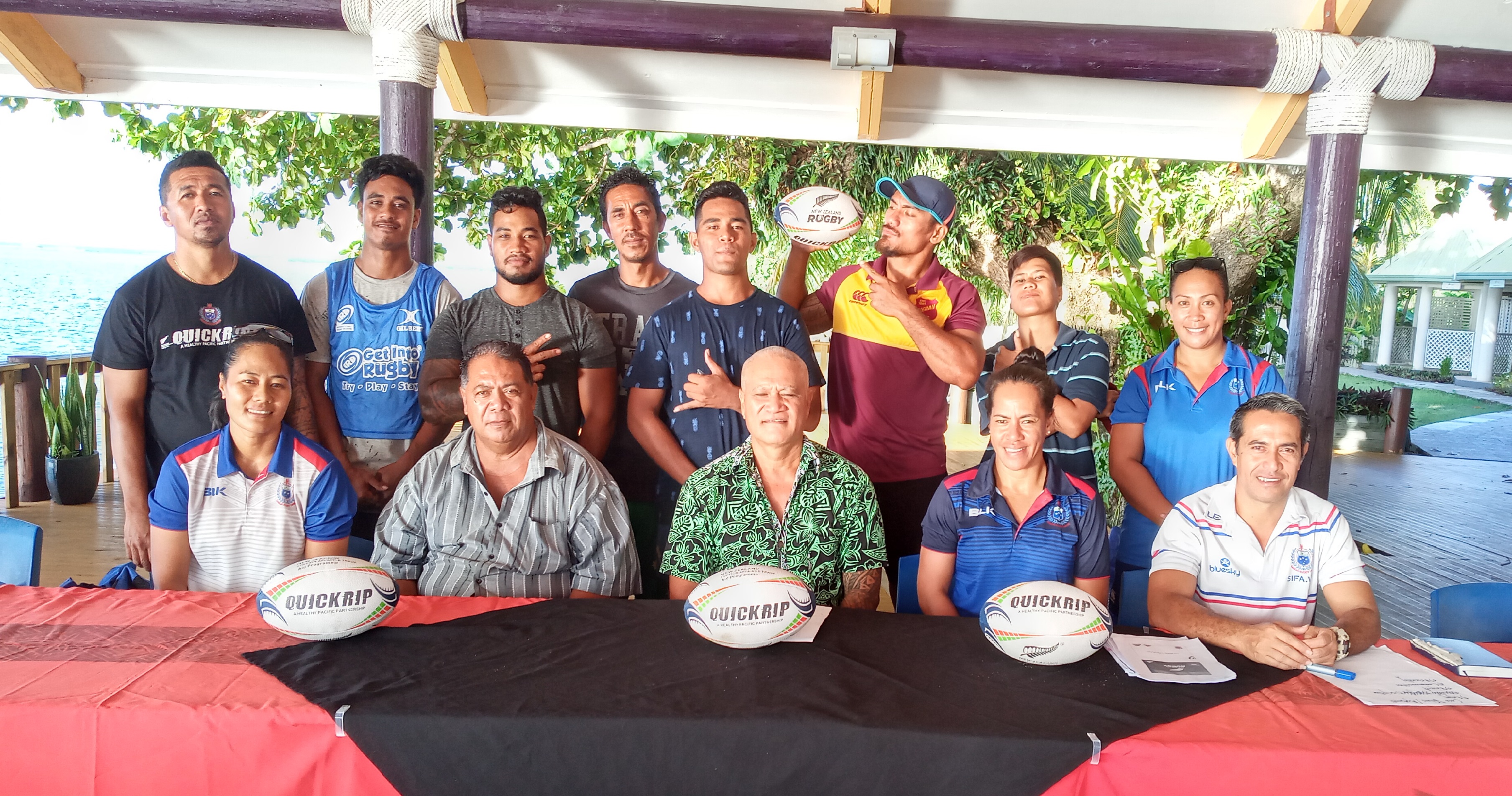 According to the S.R.U. statement, Quick Rip is the non-contact format of rugby that Pacific Sporting Partnership–Sport for Health will use in order to meet the outcomes and outputs of the programme.

“One of the outcomes we would like to see from this roll out is an increase of awareness amongst parents and children of the importance of physical exercise and nutrition for improving healthy lifestyles,” Ta’ala said in the statement.

It is also hoped that the capacity of local providers to deliver sports programmes like rugby, would allow for improved access to sporting and rugby opportunities, not just locally but at an international level later on in life.

To achieve these targets, the rollout will deliver sports programmes along with the provision of some sporting equipment.

Ta’ala said they will also provide training for local sports providers and will continue to deliver a healthy lifestyle awareness campaign.

“We are ending in Savai'i this week to deliver training for sports providers after starting earlier at the Aleipata,  Apia and Faleata areas,” he added.

Meanwhile, the Catholic Education Director, Fr Mikaele Tuimavave, told the Samoa Observer that he is still pushing through with his work focusing on developing the Quick Rip sporting programme at the grassroots level.

However, due to his busy schedule he is only able to visit other primary schools in the Faleata region for their clinics.

"Yes, we are continuing to work at the grass-root level, we were supposed to continue ongoing to the schools in the Faleata region for these workshops. But unfortunately we are very busy at the moment so we cannot do it. However, we will continue to do these clinics for our younger generation," he said.

St Theresa Primary School is the only school they have visited and conducted clinics in preparation for the Quick Rip game programme on Saturdays. 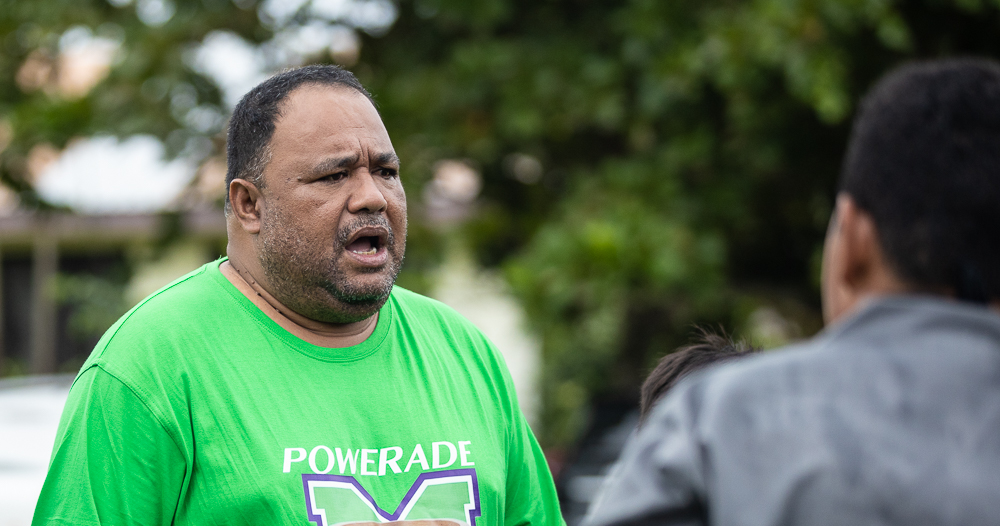 Fr Mikaele said they are also looking at organising a tournament for the grassroots level participants in their Quick Rip game programme.

"We are looking at proposing to the Marist Club president to have a Quick Rip tournament for these young kids. I heard that Moamoa and Vaiala have their own grassroot Quick Rip Club so I thought why not have a tournament for these guys? But I cannot confirm since we haven't yet submitted anything yet," he added.

They also have their U-18 tournaments for colleges in the Faleata region which they have already sent out invitations for but are yet to confirm their participation.

"We will be launching our U-18 soon, well depending on if the schools we've invited will accept it. We have invited Faleata College, Saint Joseph's College, Chanel College, and LDS Pesega College however only St Joseph's have confirmed their participation. But we are hoping to receive their responses by the end of this week," he said.

The grass-root level Quick Rip programme participants normally open the sevens series tournament which is hosted by the Faleata Rugby Union on Saturdays.