Samoa
The former Chief Justice fills out a registration form upon arrival at Maota i Petesa. (Photo: Aufa’i Areta Areta)

The former Chief Justice, Patu Falefatu Sapolu, has signed up to contest next year's election under the flag of the Human Rights Protection Party (H.R.P.P).

He will be contesting in the April 2021 General Election against the Justice Associate Minister Lenata'i Victor Tamapua for Vaimauga No.2.

Patu arrived at the H.R.P.P. headquarters in Mulinuu on Thursday morning to fill out his nomination form and formally register as a candidate. He was accompanied by his wife, Iliganoa Sapolu. 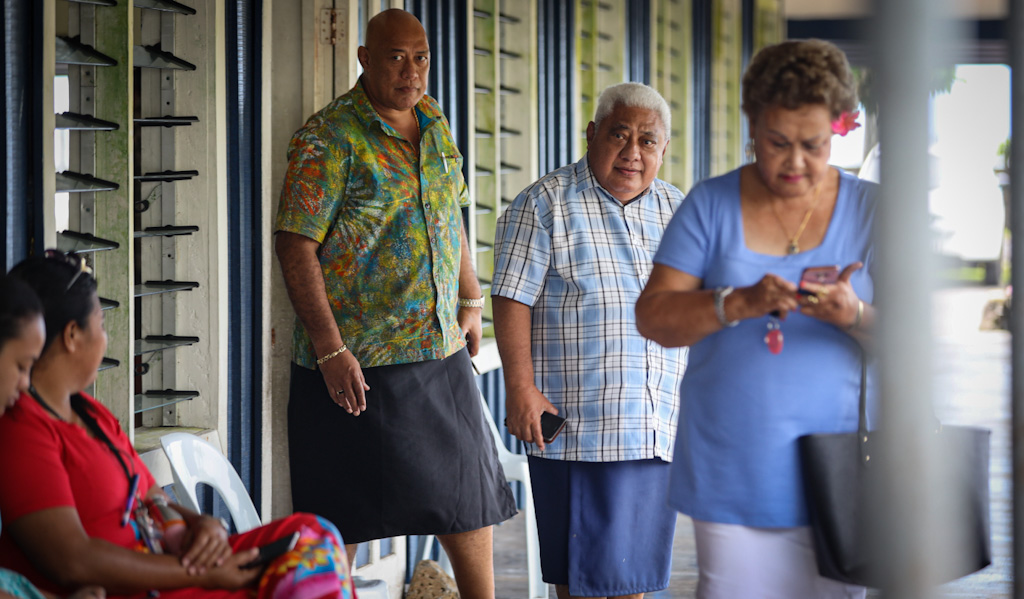 In a brief interview, Patu confirmed his plans to stand for election and said he hoped for the best.

Following the former Chief Justice’s nomination, the party of Government has registered 89 candidates. 44 of whom are new. 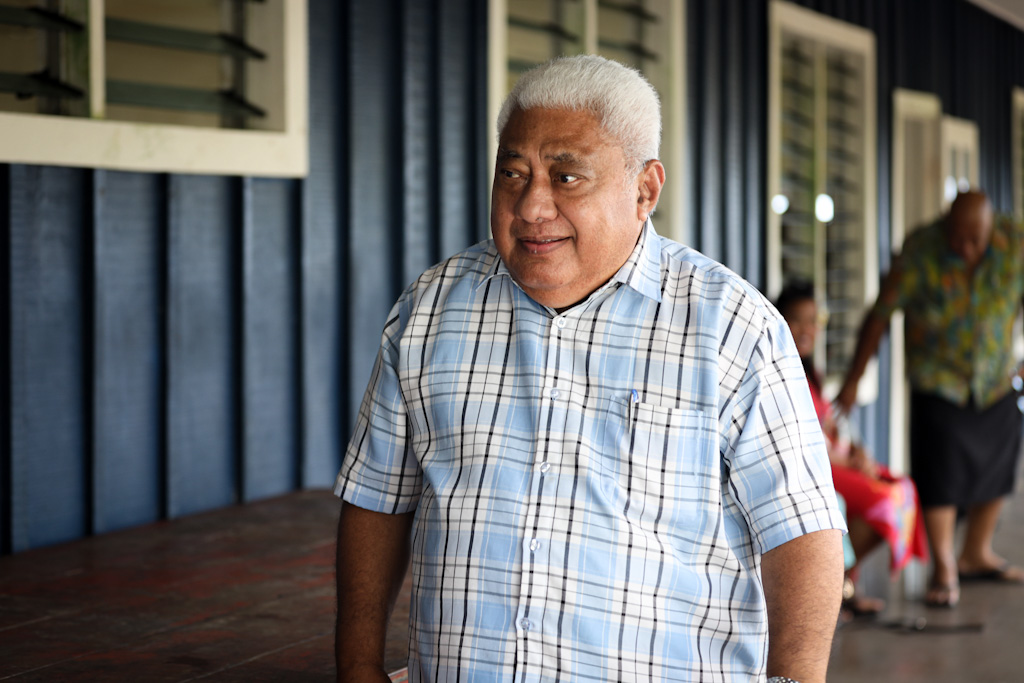 Another party candidate, Tofaeono Iupatai Fuata'i, will be contesting the seat, too, setting up a tri-corner contest for the party of Government.

More candidates are expected to register in the following weeks as the party holds meetings in Savai’i.

Patu stepped away from the role during a valedictory sitting held at the Supreme Courtroom, Mulinu’u, in April last year.

His time at the helm of the judiciary began when he was sworn in by the former Prime Minister, the late Tofilau Eti Alesana, in 1992.