But on Thursday morning, the prosecution made an application to the Court to declare a mistrial of the current proceedings after the Court was told that the testimony given on the witness stand by the victim had been unduly influenced.

Justice Tuatagaloa told the five assessors that issues had arisen with the victim’s testimony that was given and that she has granted an application by the prosecution for the Court to declare a mistrial.

Justice Tuatagaloa thanked the assessors’ for their time as well as the lawyers.

The Court had earlier heard that the defendant was 36-years-old when the alleged rape occurred and the victim, also of Falefa, was 15 years of age.

The alleged offence occurred on the night of March 23, 2019 at the home of the defendant, Government Prosecutor Fuifui Ioane said in her opening statement.

The defendant maintains his innocence. 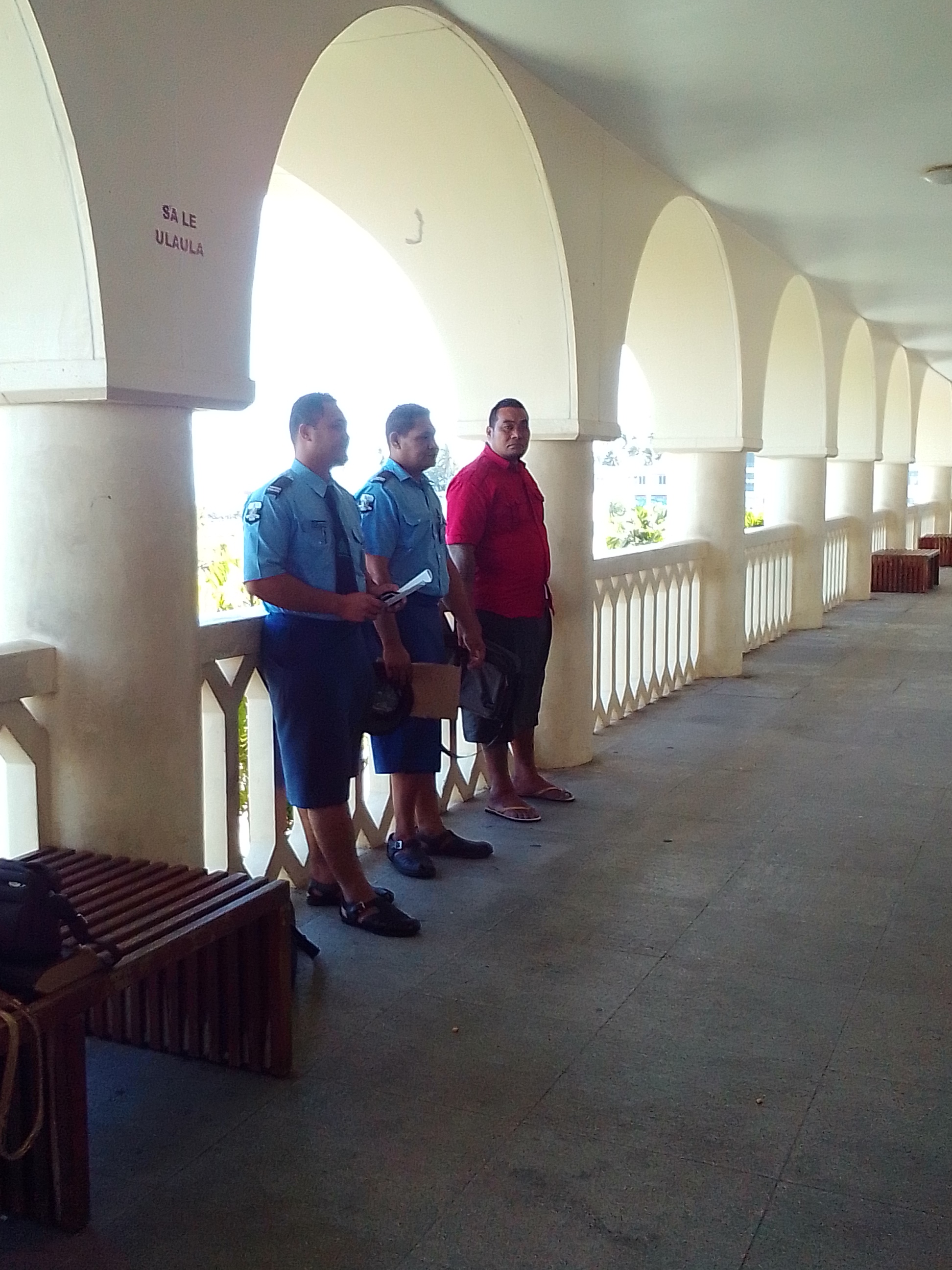 The prosecution had argued that the defendant sexually violated the victim.

The victim, now 17-years-old, testified to the Court on Wednesday.

The victim told the Court that the defendant chased his daughter to go and take a shower, when he allegedly pulled her into a bedroom, took off her clothes and raped her.

The defendant’s wife was not at home at the time of the alleged crime, the victim added.

The prosecution had planned to call seven witnesses including the victim, her sister, her mother and the Police officers involved in the investigation.

However, the victim later changed her story when giving evidence, and told the Court that the defendant did not commit any of the offenses as charged.

The Court was later told that the victim changed her story because she was asked by her mother to do so.

Consequently, due to the mistrial the Supreme Court has rescheduled the matter for mention on Thursday, August 20, 2020.