They are accused of illegally manipulating the company's lottery products. The S.G.A. runs the country's sole lottery ticket vendor Samoa Sportslotto, which last week filed a complaint with the Police against a former staff member, who took to social media to allege that Sportslotto staff were manipulating the lottery products of Australian distributor T.M.S. Global Services.

It is understood the Police investigations – which focused on allegations that Sportslotto employees sold defective tickets to customers – have now been expanded following claims that customer lottery ticket sold in Samoa were never entered into the system to be included in official draws and thus missed out on potential prizes.

The Minister of Police and Prisons, Tialavea Tionisio Hunt, has confirmed the Police investigation in response to questions from the Samoa Observer.

Sportslotto, besides selling lottery tickets for its Samoa National Lotto, also acts as an agent for Australian lottery games OzLotto, Tattslotto and Powerball.

Tuala, when approached for comment by the Samoa Observer, said he couldn’t comment due to the ongoing Police investigations. 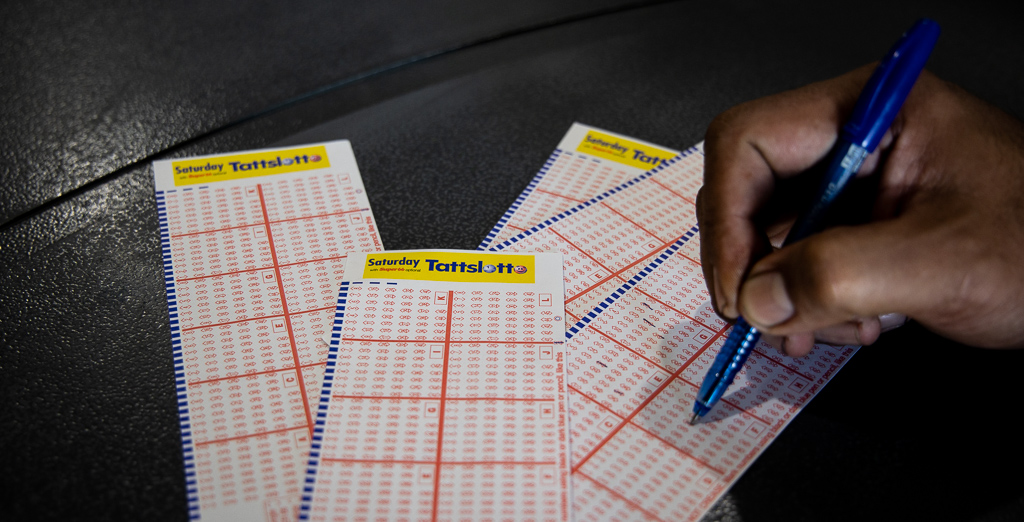 “I can’t comment, the matter is with the police and these people have been referred there,” he said.

But he then made reference to an article, which was published in the Tuesday edition of the Samoa Observer, and said it did not mention that Sportslotto initially filed the complaint.

“It is our complaint filed that these people are [allegedly] stealing, but it almost sounds like the Sportlotto that stole, but no.  We filed the complaint so we can’t talk about it.”

Tuala added that the Police have given them the assurance that the former staff implicated will be charged soon.

Matt Hart, a spokesman for the Australian gambling giant, Tabcorp, which owns Tattslotto and a number of other gambling company subsidiaries, confirmed when contacted by the Samoa Observer that they have been made aware of “certain allegations” involving Sportslotto Samoa.

He said they have launched their own investigation into the matter.