The 44-year-old will be flying the flag of the Human Rights Protection Party in his first attempt to enter Parliament.

Tole'afoa will be contesting the seat for Aana Alofi No. 3 currently held by the Minister of Communications and Information Technology. Afamasaga Rico Tupai.

During an interview with the Samoa Observer, Toleafoa said the development of individual families in his constituency is what he will strive for.

"Many times, we aim for the collective but there is bound to be a family or families that are always left out. That's who needs more focus," said the father of eight. "In any development of the Government, it should be inclusive, everyone should benefit." 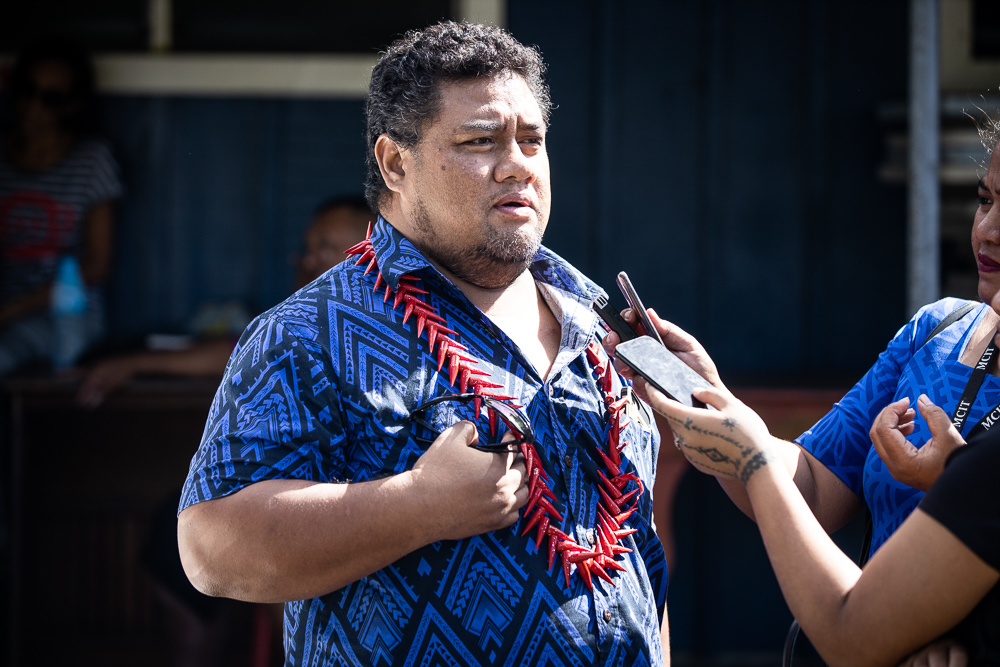 Toleafoa added he has many other plans but he says it is too early to make promises.

According to Toleafoa, he has been preparing to run for years, since the beginning of the Government's current term.

"I had been keeping my eye on the developments in my constituency and without disregarding the efforts of our current Member of Parliament, I personally feel that I have better understanding of our constituency and what it needs as I had been living there all my life," he said.

"Technically I had been gradually preparing for this purpose in the last four years."

Toleafoa has been in the television industry for more than 20 years.

He is married to Elisapeta Palepoi Asiata. They have eight children.