Bus in China plunges into a lake, killing 21 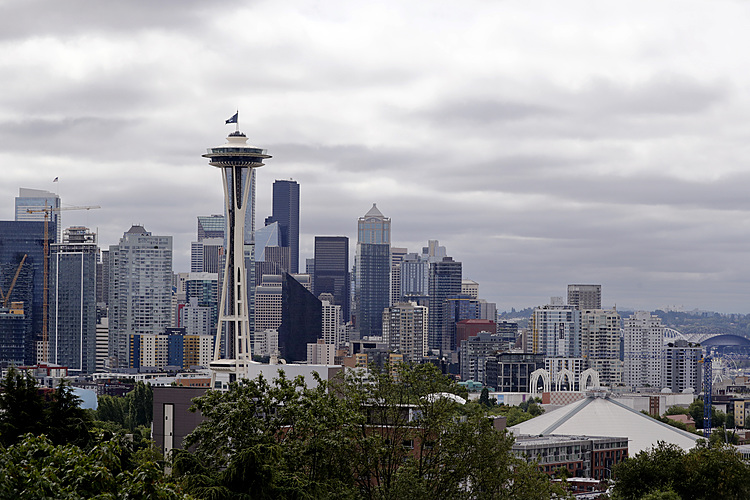 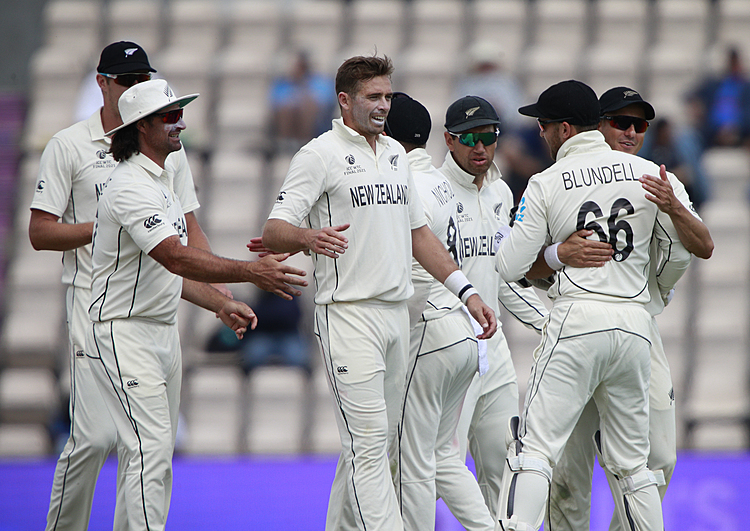