Should the man who was unlawfully detained be compensated?

What should be done about the man who was unlawfully detained? (Photo: Francis Fa'alili) 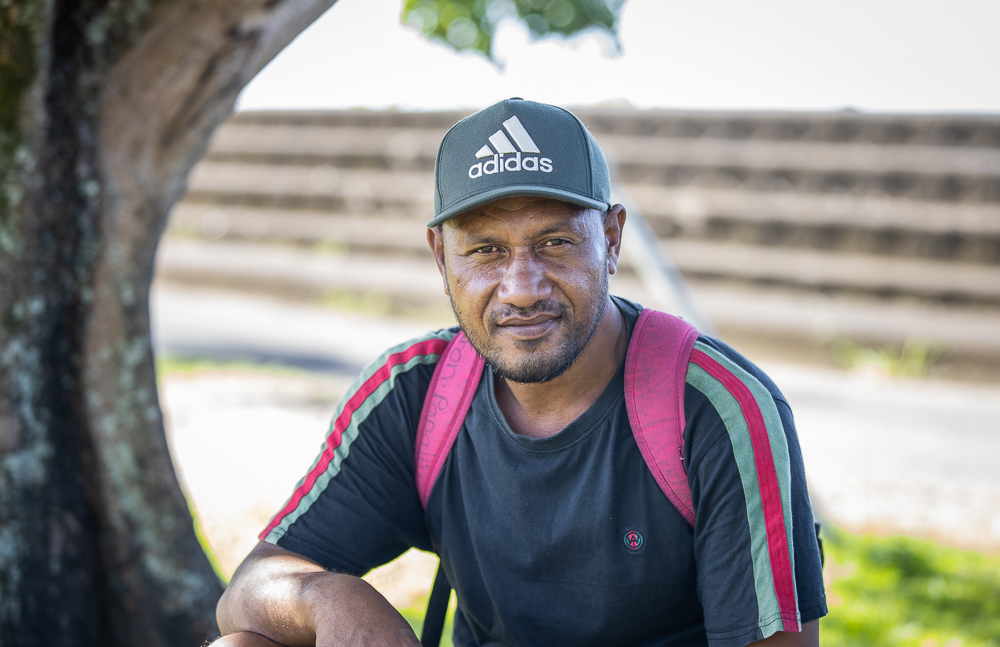 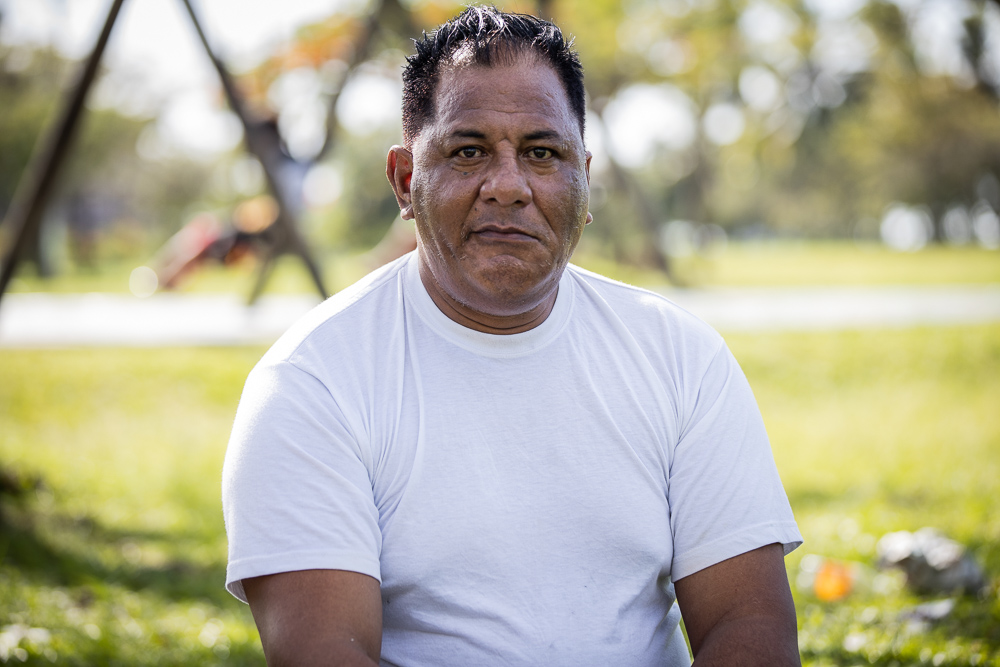 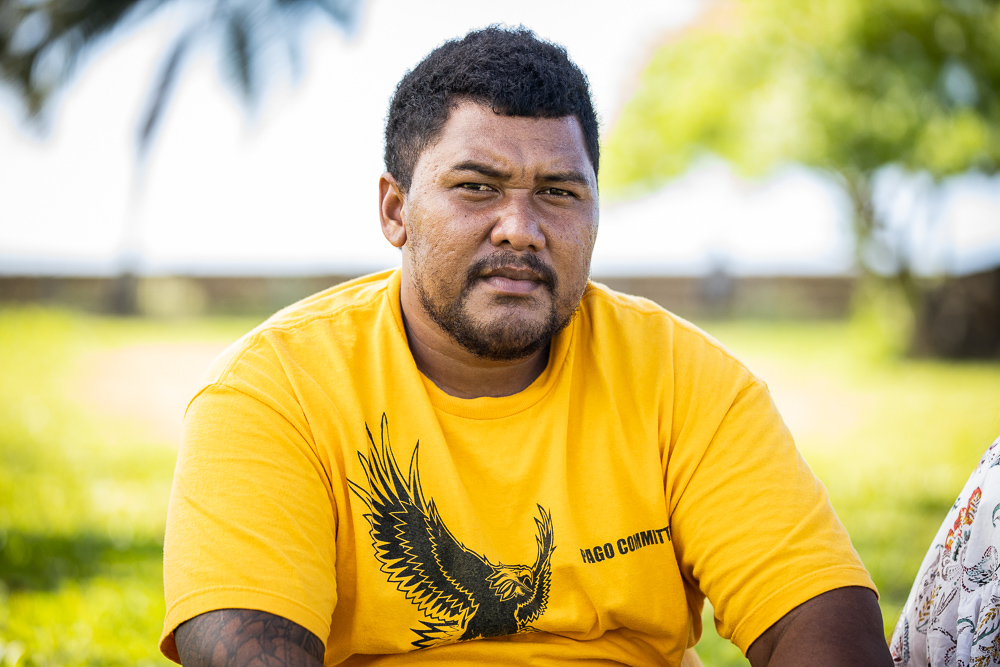 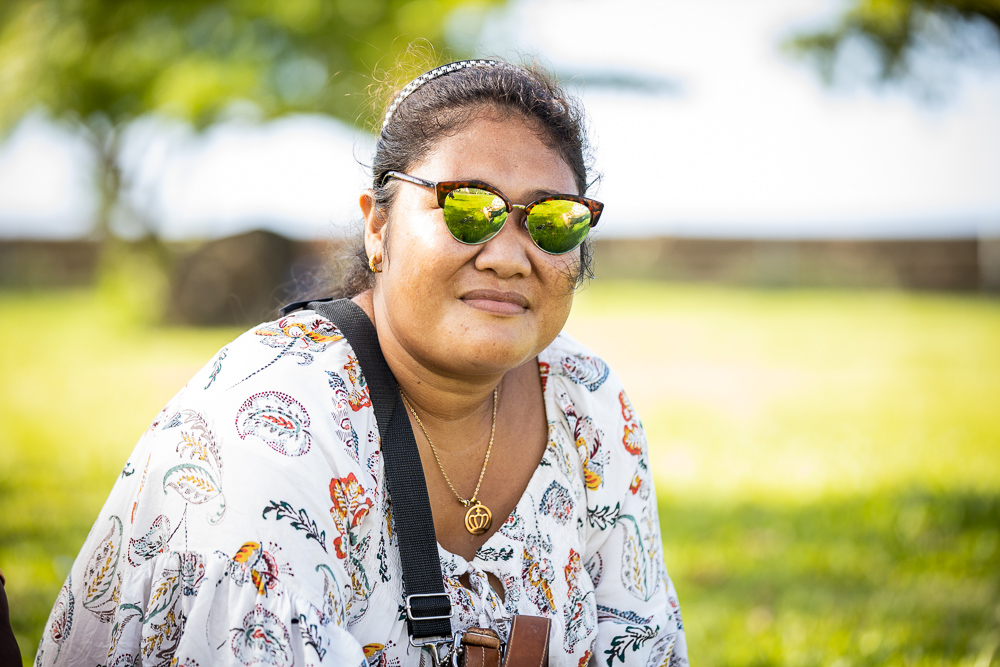 The police should have checked everything like the time he was supposed to be released. If it was five years then he should be given a thousand every month for one year. 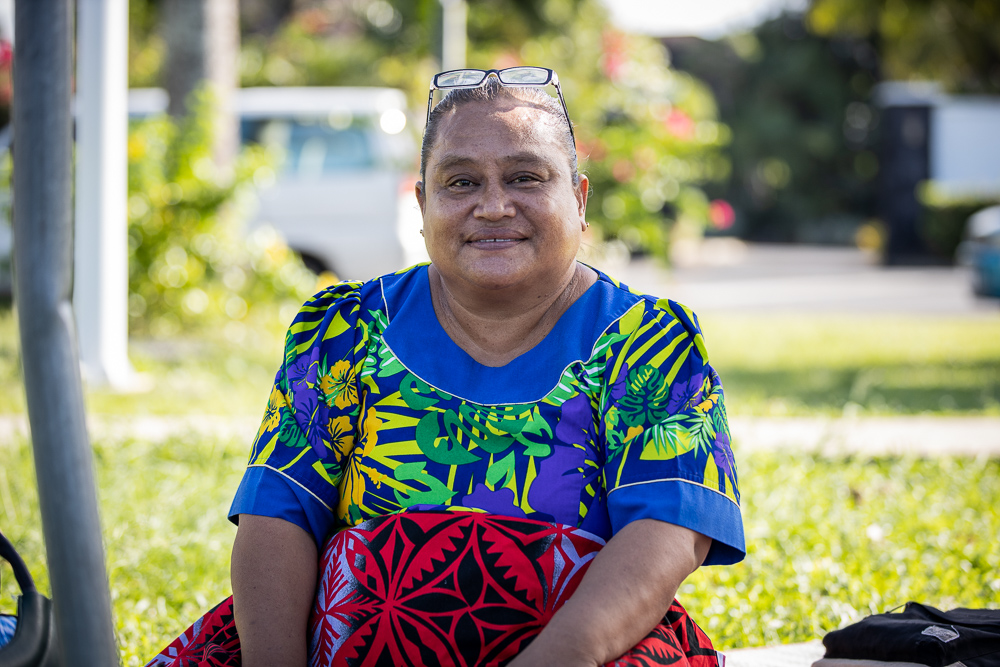 The greatest reward is from God. He has been in prison for a long time and the fault is from where he was detained. They should have looked into when he should be released but now he has spent more time in prison. 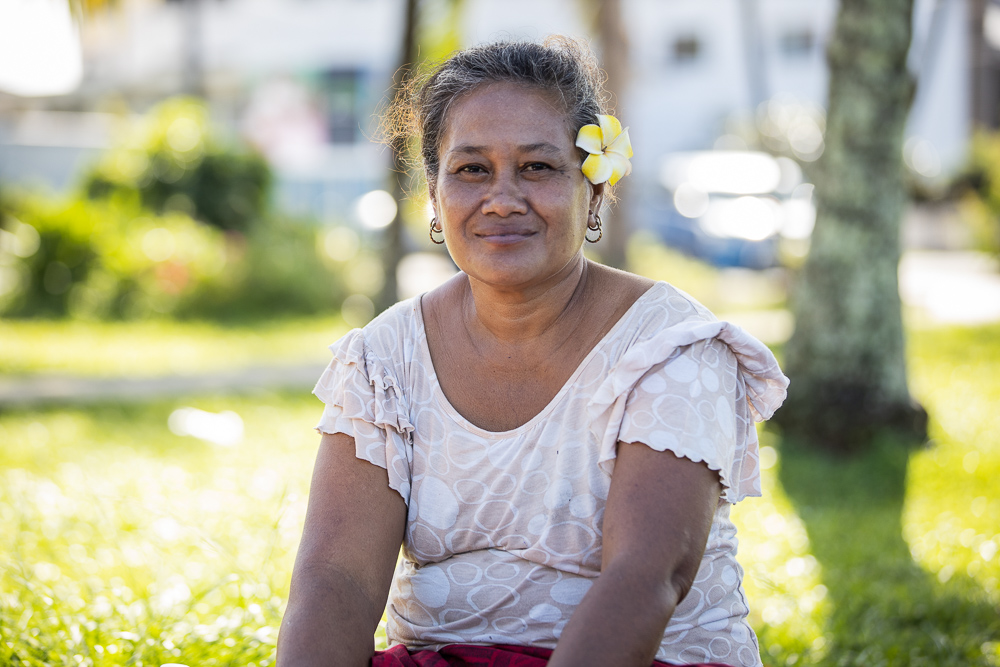 I don't know what the Government could do for him because he should have been released a long time ago. The greatest reward is from God. 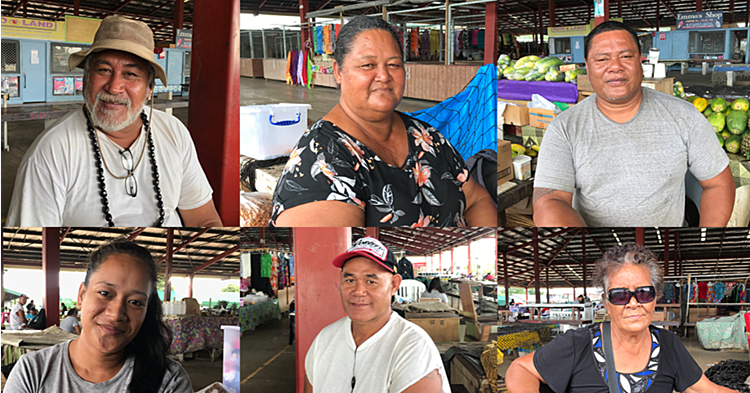 FAST party Member-elect Olo Fiti Va’ai says seasonal work for Samoans in Australia and New Zealand should be abolished after Monday’s chaos. Reporters Marietherese Nauer and Krystal Juffa ask the public and these is what they said: