The 61-one-year-old was among senior Police officers who received their Police badges on Monday, which is a first for the Samoan Police service.

For many of those years, he was seconded to Prime Minister Tuilaepa Dr. Sa'ilele Malielegaoi as part of his security detail and driver.

In an interview with the Samoa Observer after the ceremony, Superintendent Vaovasa said the badge was a recognition of service.

"It’s a great honour for me to have been one of many who have been recognised through the official handing over of the police badges and it will be a constant reminder to me to carry out my duties and service to Samoa with integrity," he said. 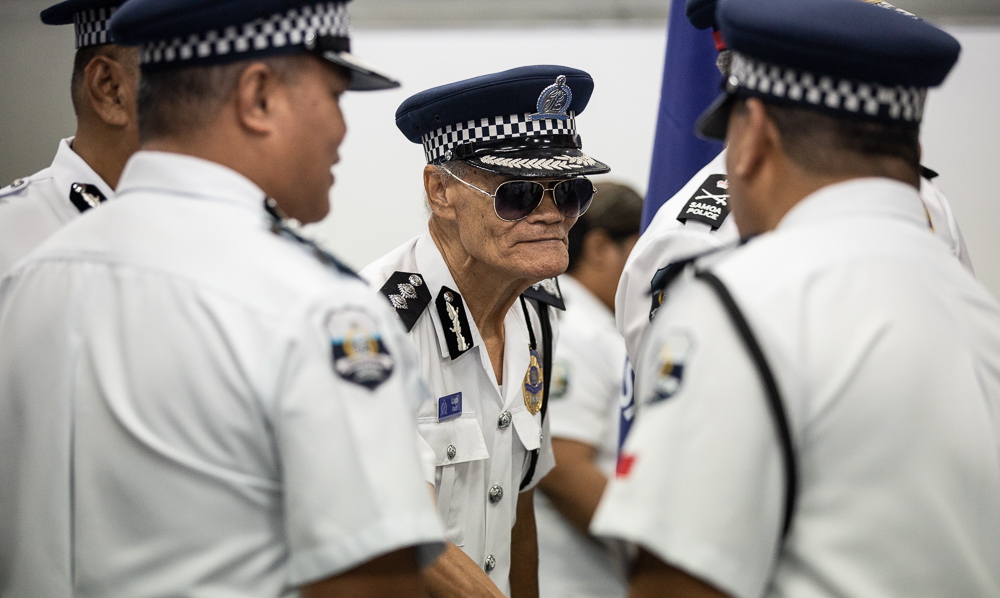 "When I first started working as a Police officer there were some obstacles that came in the way, such as insufficient resources to enable us to carry out our duties properly, but over the years changes have been made and the service has improved.”

When asked how much longer he will work as a Police officer, Vaovasa laughed and said: "Well, the retiring age is 65 but will see where we go from there God-willing depending on my health."

And his advice to young police officers is to always uphold their responsibility with righteousness.

"Also be aware of distractions that can affect your duty. Provide the service that you’ve sworn to carry out and expect no rewards in return for your duty.” 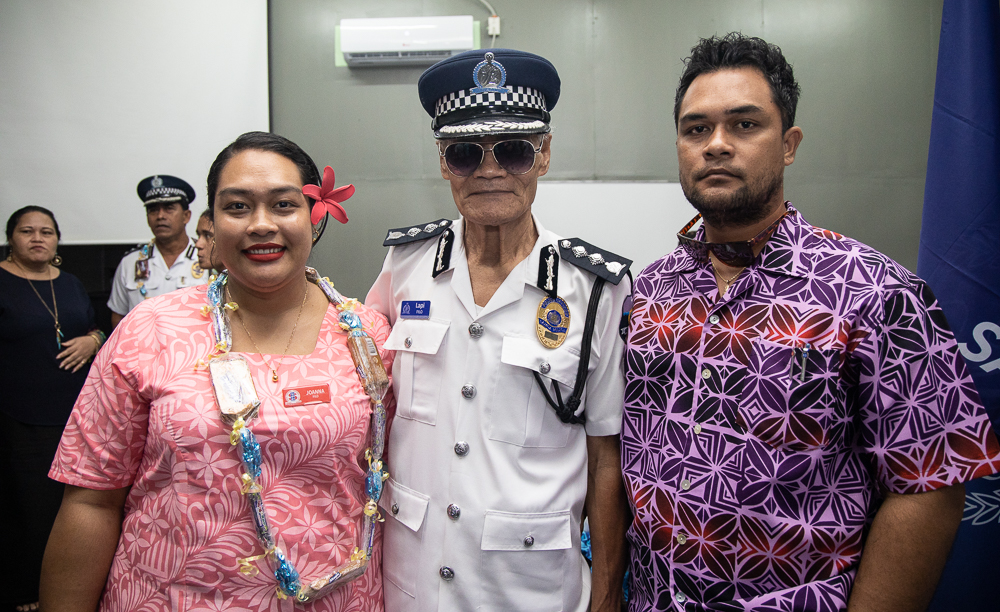 And while he spends most of his time accompanying the Prime Minister to official events and established a good repertoire with Tuilaepa, he said keeps their conversations in confidence and is duty bound to continue with the work he is allocated.

"For whatever the Prime Minister shares with me, it is something that stays between him and me," he revealed.  "He shares with me and I help in any way that I can and it’s all a part of my service and duty.

"He helps in terms of the work that I do for him, we converse on topics involving the Government, my work and all sorts."

Vaovasa has four children and is from the village of Palauli, Savai'i, but currently resides in Lelata.