Tulaele fou Congregational Christian Church of Samoa (C.C.C.S.) celebrated their 40th anniversary on Sunday in an event dedicated to the Lord.

For a congregation that started out with nothing but a few founding families’ dedication, C.C.C.S. Tualele Fou has grown to almost 30 families with many sons and daughters working in the Ministry. 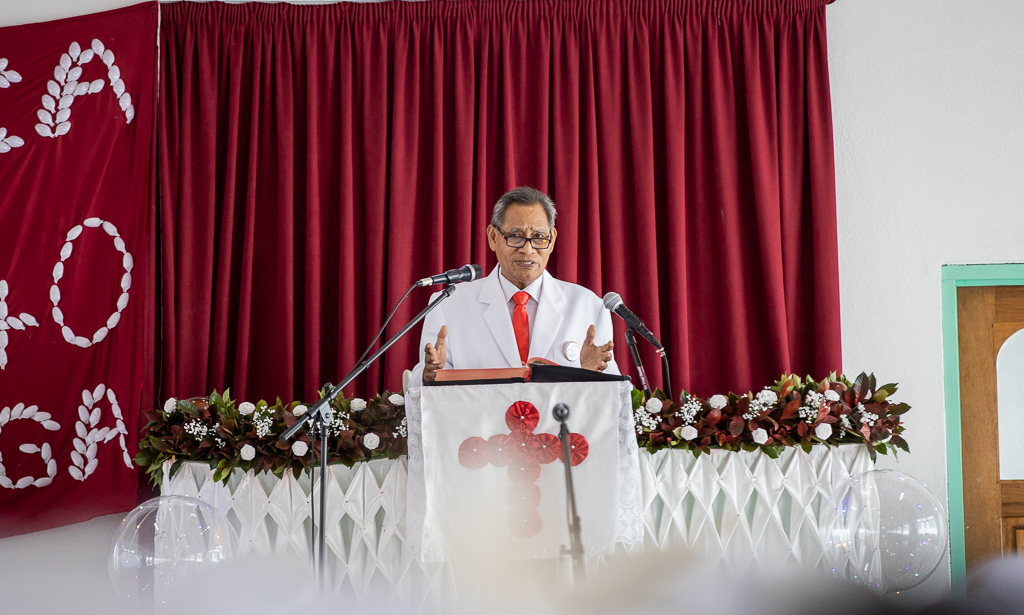 “I am grateful and thankful foremost and it is all in the form of praise for the Lord. If it wasn’t for God, we wouldn’t have made it this far, regardless of our plans, it was God that led us here,” he said.

“As you have heard in our songs, the establishment of this church was difficult; our families were poor and back then families were only starting to develop in the village.

F.T. Reverend Matautia, wife and two children were welcomed into the church, when they were in their early thirties. They had two more children in Tulaele.

In the decades he has spent in Tulaele fou, F.T. Rev. Matautia said the people’s dedication to the church and the Lord’s work has not changed. 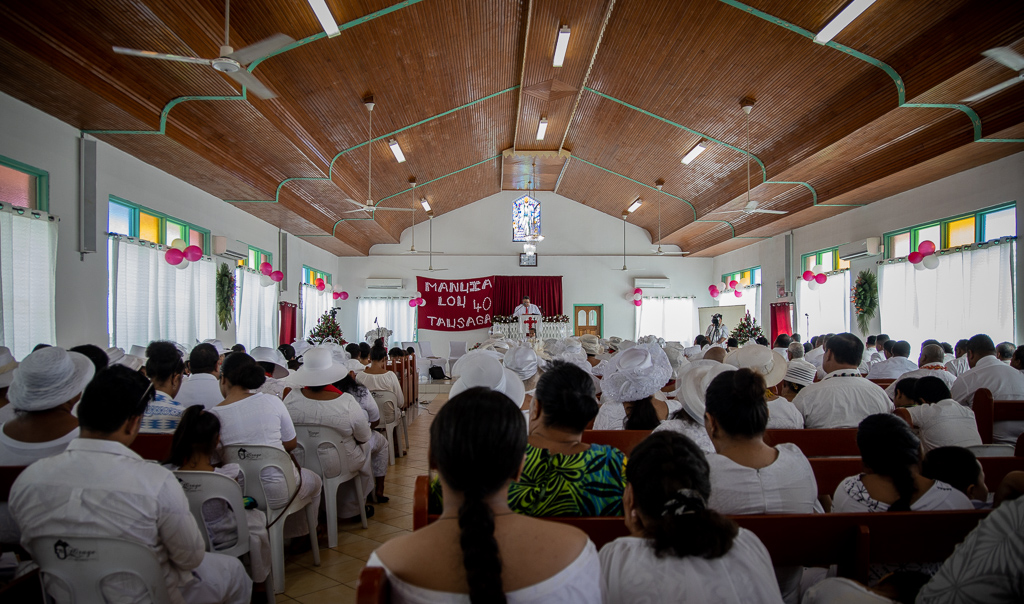 “Despite their situations, they are still determined to serve the Lord through the church. Right from their parents who have passed on to right now, it's the same spirit,” he said.

During his speech in the service, F.T. Rev. Matautia said he remembers in the early days where many children from rural areas stayed with families in Tulaele where it is closer to town for either work or school.

He sent his special thanks and blessing to these children who have long gone on to have their own families, acknowledging their contribution and sweat that was an integral part of the church’s establishment. 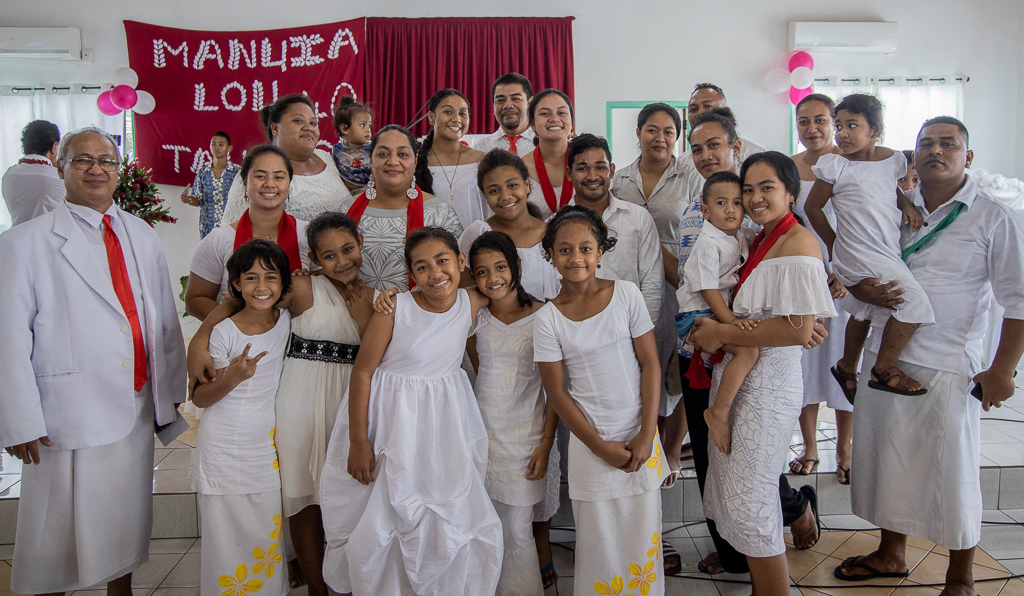 The full-house celebratory service on Sunday morning was streamed live on social media platforms allowing families overseas to partake in the service.

Tualele fou was established on July 6, 1980 with fewer than ten families.

In 1982, they were able to commission their first temple, when it was currently under the supervision of A’oa’o Fesoasoani Leiataua Afatiti.

F.T. Reverend Matautia wished to thank their families and children all over the world, who are still praying and contributing to the welfare of the church at Tulaele.