The next tournaments will be called Wellington tournament, Los Angeles tournament and the Hong Kong tournament. The names come from the HSBC World seven series, which has been cancelled.

For Marist, they celebrated victory as if they were dancing in Sydney yesterday.

"We have our trainings in the morning and in the evening as well," he said.

"I'm proud of our players, our commitment to our training has paid off. Not only that but our fitness during these seven minute halves are also on a good level.

"Winning doesn't mean that we are already perfect, there are still room for improvement." 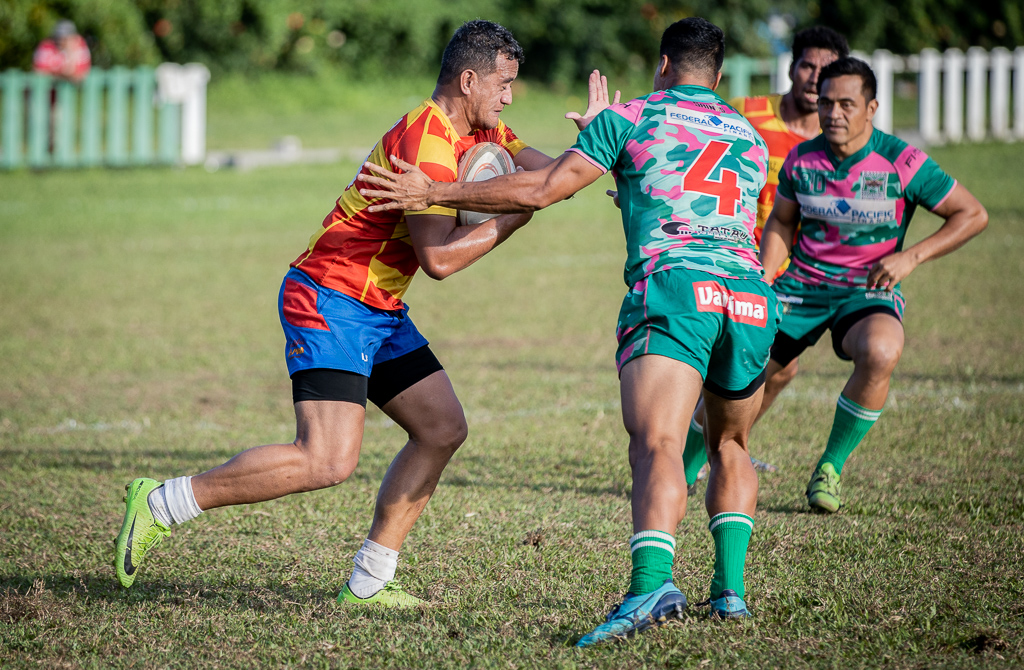 Tomasi Teo, a former player for Samoa's U-18 team, scored three tries to help his team.

"I am really proud of my boys today, they did the extraordinary. But it doesn't end here we have the Wellington sevens coming up so we are going to prepare well for that series as well," he added.

The two teams met last week during the King of Tens where Marist won as well.

Loau said it is never easy to play Lepea and they are a quality team. 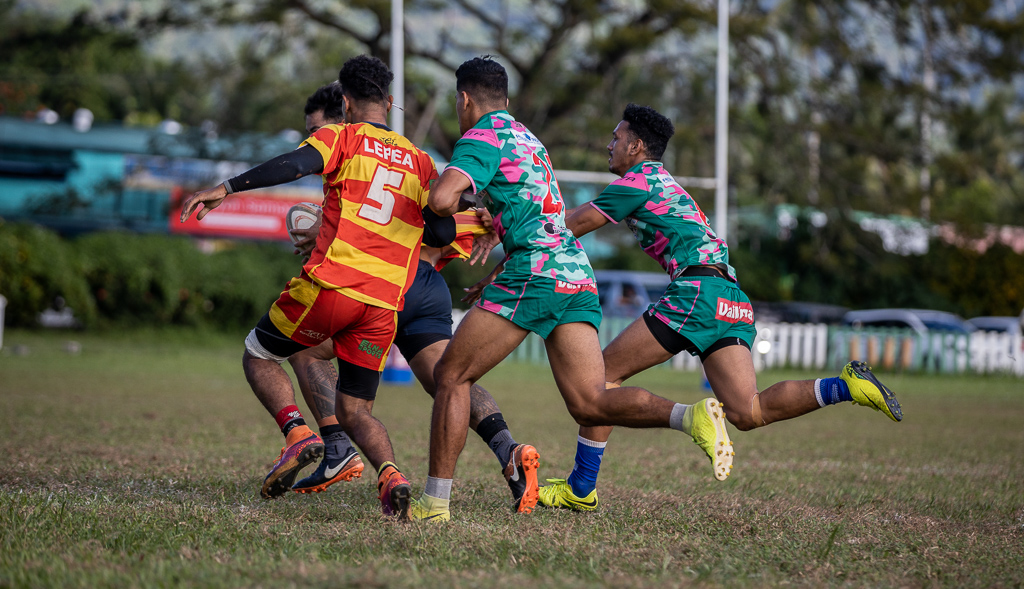 "We have played Lepea so many times, it's always their routine to play the game rough when they are behind with their points.

"However I always keep telling my team not to let their play get into our head. We just play the ball because in our club we are also taught discipline.

"Discipline is the most important part of rugby, so for us we play the ball and not the muscle game because in the end it'll give us the best results like what just happened today."

Loau has become a veteran at the club, being there for eight years.

"I am just proud of the boys and their performance today. Our team is made up of different players with different expertise, and they all come from different villages but we are one." 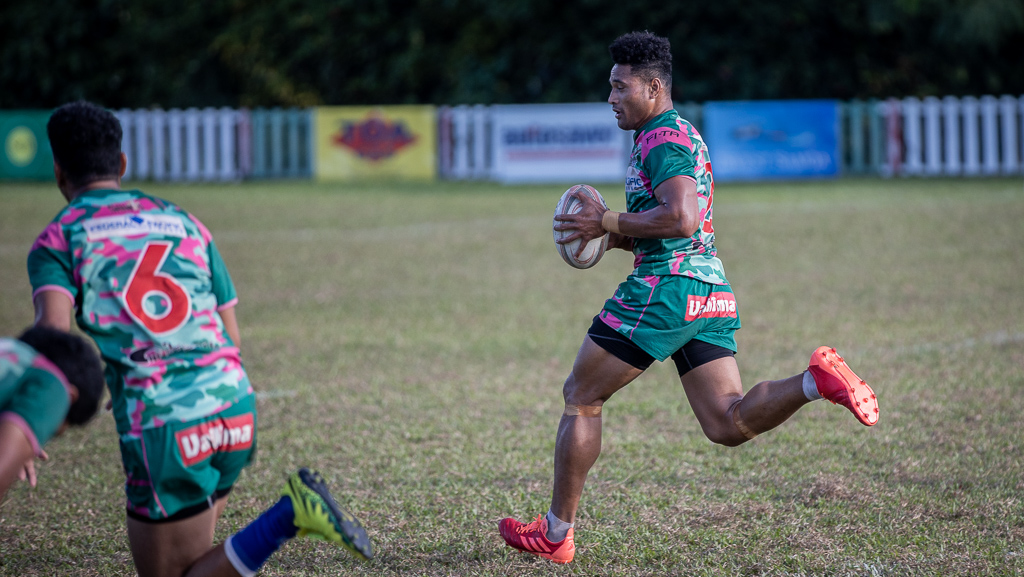