Instead the constituency of Gagaifomauga No. 3 has told their Member of Parliament  to set up his own political party.

The decision by Gagaifomauga No.3 constituency in Savai’i was delivered to the former Human Rights Protection Party [H.R.R.P.] strongman on Saturday when they met.

An ava ceremony was held at Vailīlī, Sasina , where Laauli had sought the advice of his constituency on the next step for him to take, following his highly publicised verbal resignation on the floor of Parliament on Tuesday. 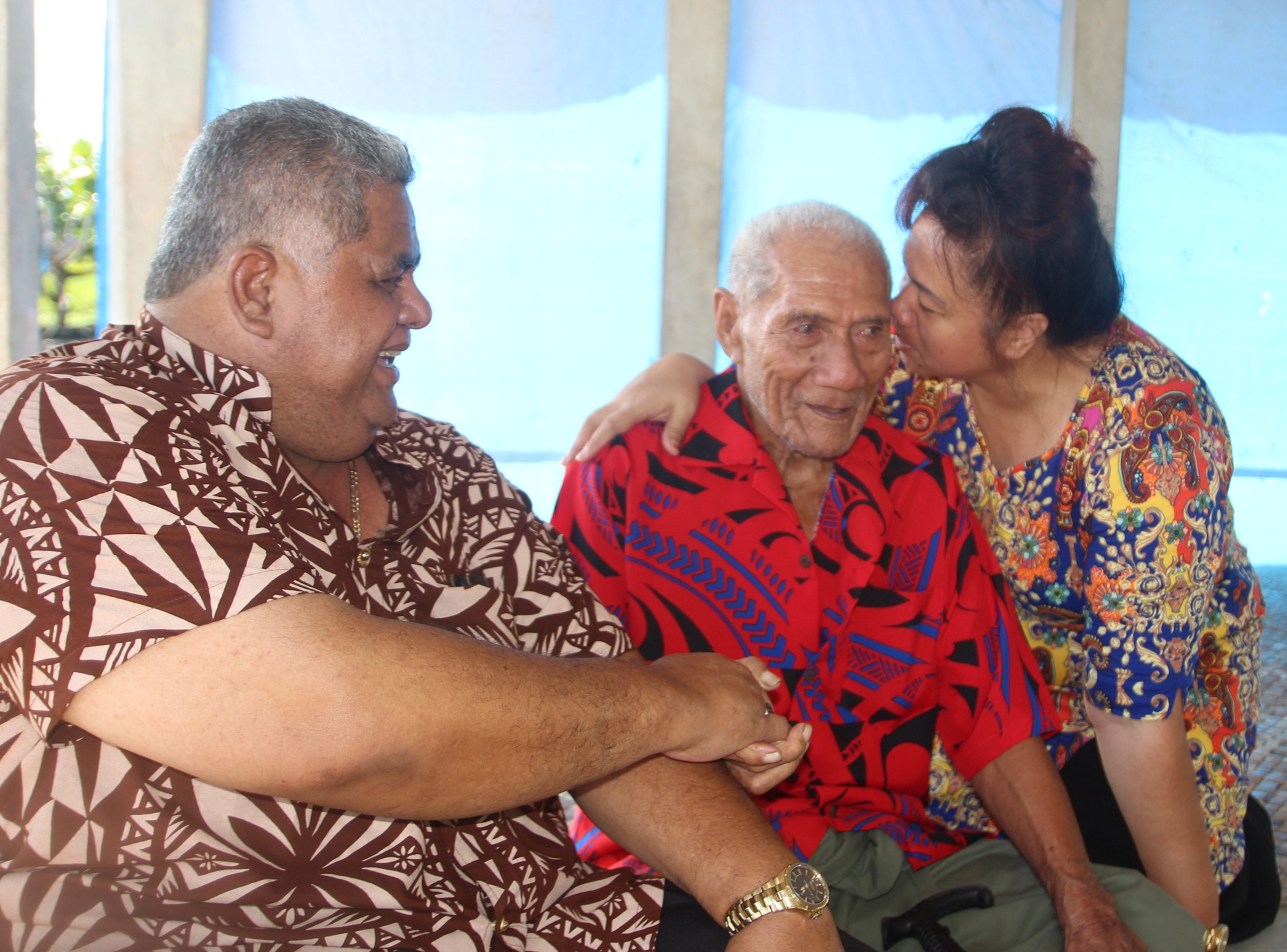 Saturday’s meeting attracted hundreds of supporters with both old men and women as well young people turning up to show their support.

"You are not to submit a written resignation," said Seve Avaula, a senior matai from Sasina.

"That is our decision; start a new political party and there will be no by-election."

The instructions to the M.P. from the senior matai was supported by the constituency’s elders as well as other matai.

La'auli used the opportunity to beg for his constituency's forgiveness and apologised for “ruining the reputation” of  Gagaifomauga No.3.

He could not hold back his tears as he recalled all that he has been through in the last week. 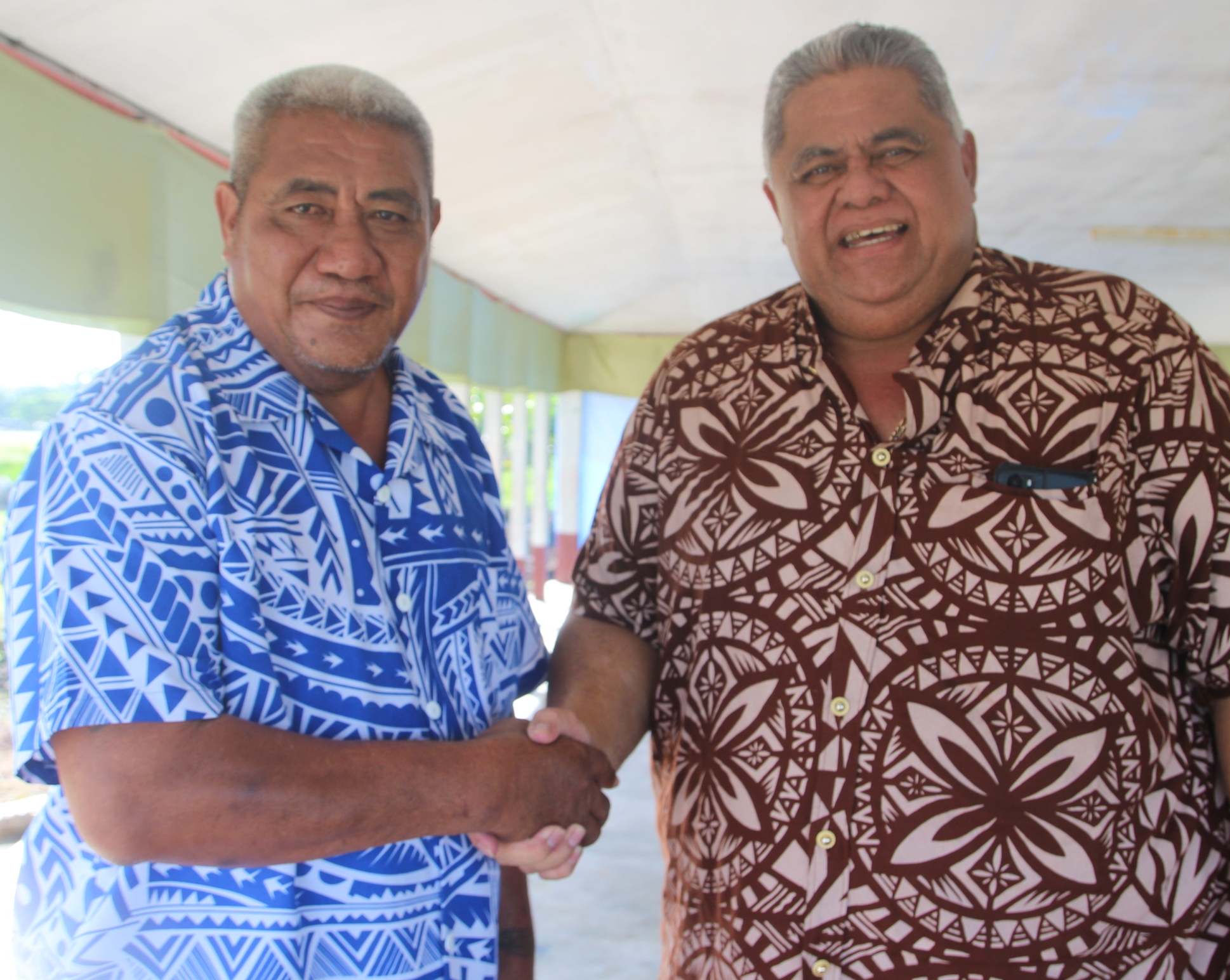 "I am wounded," an emotional La'auli said. "Hence why I have come back; back to where it all started. To the people who chose me in the first place. I am here to seek help, to mend and heal all my wounds. I beg for your forgiveness for a decision I made...know that the decision I made that day was merely to save the good name of this constituency.

"I did not want to stay any longer and allow them to walk on us and drag us down. I did what I felt was the right thing to do at the time."

Speaking on local television station TV3 last Wednesday, Prime Minister Tuilaepa Dr. Sa'ilele Malielegaoi, said the Government has asked lawyers to review Laauli’s decision to verbally announce his resignation in Parliament and whether Gagaifomauga No.3 constituency should undergo a by-election.