S.H.R.C. Secretary, Richard Annandale, told the Samoa Observer that they recently took up invitation to visit the Auckland Cup races early this year and they were a part of the presentation of the notable group 1 Sistema stakes race which was won by "Cool azabeel".

He said their trip to Auckland, New Zealand has created a pathway for the S.H.R.C. to seek assistance from the Auckland Racing Club C.E.O. Paul Wilcox as well as directors Lance Hutchison and Bill Heap to improve horse racing in Samoa. 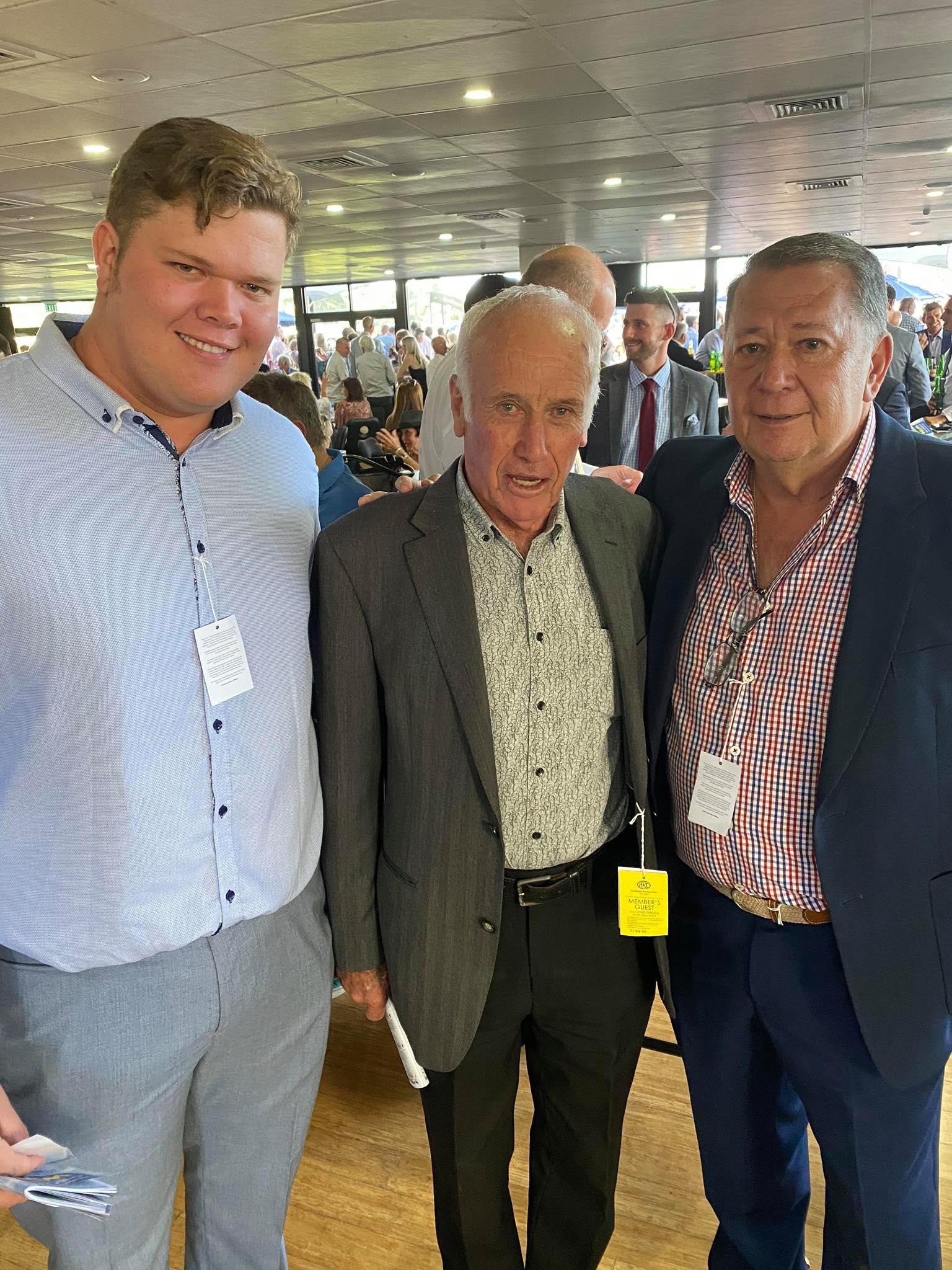 "They have all agreed to help out in any way possible with Samoa's [horse] racing club. In fact, they were willing to come and watch our tournaments, which were supposed to be held every first Saturday. Unfortunately the coronavirus pandemic has stopped them," said Mr Annandale.

The S.H.R.C. executives also had the chance to meet other well-known horse trainers and owners who were willing to help Samoa, added Mr Annandale.

"All the people we met were willing to help Samoa, they have offered to visit Samoa and see ways they can help either financially or just helping out with developing the racing," he said.

A well-known New Zealand horse owner and trainer Kim Clotworthy was also present at the event.

The S.H.R.C. representatives presented a kava bowl and cup as a token of their appreciation for their support, which are now displayed in the Auckland Racing Club’s boardroom. 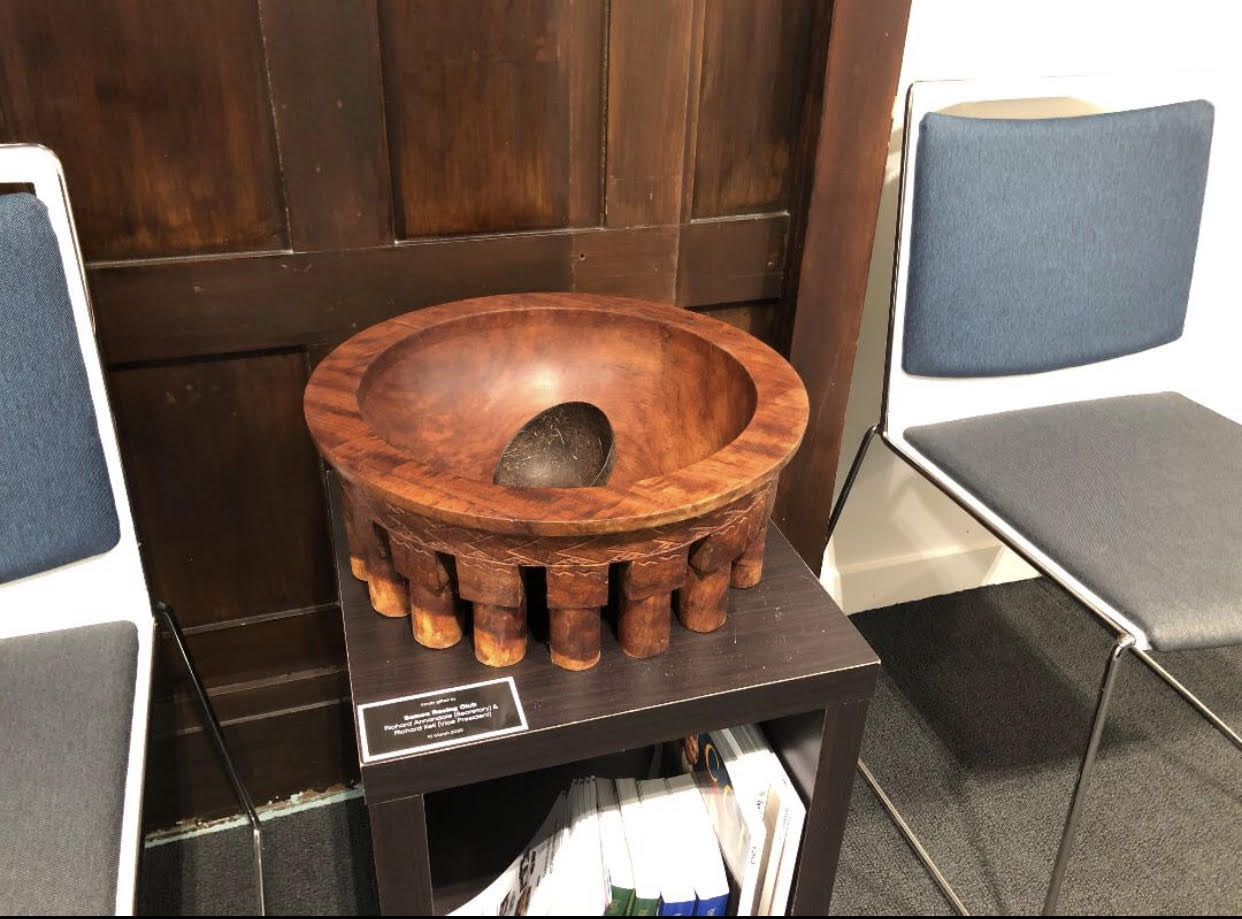 Mr Annandale and his grandfather Richard Keil were also invited by the Clotworthys to visit their stables and training facilities, and to watch horses in training which they said was a great experience.

A stallion was also offered by a horse owner in New Zealand. However, S.H.R.C. has difficulties finding a shipping company to assist ship the horses to Samoa for breeding purposes.

The S.H.R.C. is currently doing maintenance work on their facilities and compound to await the arrival of their New Zealand guests.

It is also planning a race during the Teuila, Christmas and New Year holiday periods. However, they say that will depend on the state of emergency currently in place in Samoa.