La'aulialemalietoa Leuatea Schmidt accepting the ava during a meeting with his constituency on Saturday (Photo: Sialai Sarafina Sanerivi )
Politics
Savaii

Member of Parliament for Gagaifomauga No. 3, La'aulialemalietoa Leuatea Schmidt, has accepted the decision from his constituency not to submit an official resignation letter to the Speaker of Parliament, Leaupepe Tole'afoa Fa'afisi.

The decision was delivered by the elders of the Gagaifomauga No. 3 constituency during a meeting held at Vailili on Saturday morning.

The former Cabinet Minister had verbally announced his intention to resign from the Parliament on Tuesday, while the Legislative Assembly debated the recommendations of a Parliamentary Privileges Committee recommendation for him to be suspended for three months.

He could not hold back tears as he thanked his fellow constituents for their ongoing support and prayers.

"God finally freed us after seven years while fighting for the truth with the court case," La'auli said. "I didn't even have time to breathe and they decided to drag me down again by ganging up on me. What they (Parliament) do not know is that, whatever they do to me, they are also doing it to the very people who chose me.

"Therefore, I thank you all on behalf of my wife and children...Thank you for your continuous support and prayers for me."

Reflecting back on the day he exited Parliament, La'auli told the Samoa Observer in Savai'i that his heart was aching for his constituency.

It was, according to him, the main reason he decided to walk away.

"They were all teaming up to attack me on that day," he told the Samoa Observer. "All of the speeches were aiming to embarrass me. The only thing on my mind at that moment was, sa'oloto (freedom).

"I just wanted to get out and be able to breathe. (And) plus, I have had enough of them talking bad about my constituency. They were mocking me and saying all sorts of things that they shouldn't say. They should've talked about the report."

Speaking about the report, La'auli said he had no say in what was written and done in the report.

"What can I say about the report? The Government chose the Committee, (and) whatever they say, that's it. I can't say anything. Even though I presented all of my evidence, they said no, your evidence is not valid. It was better for me to leave." 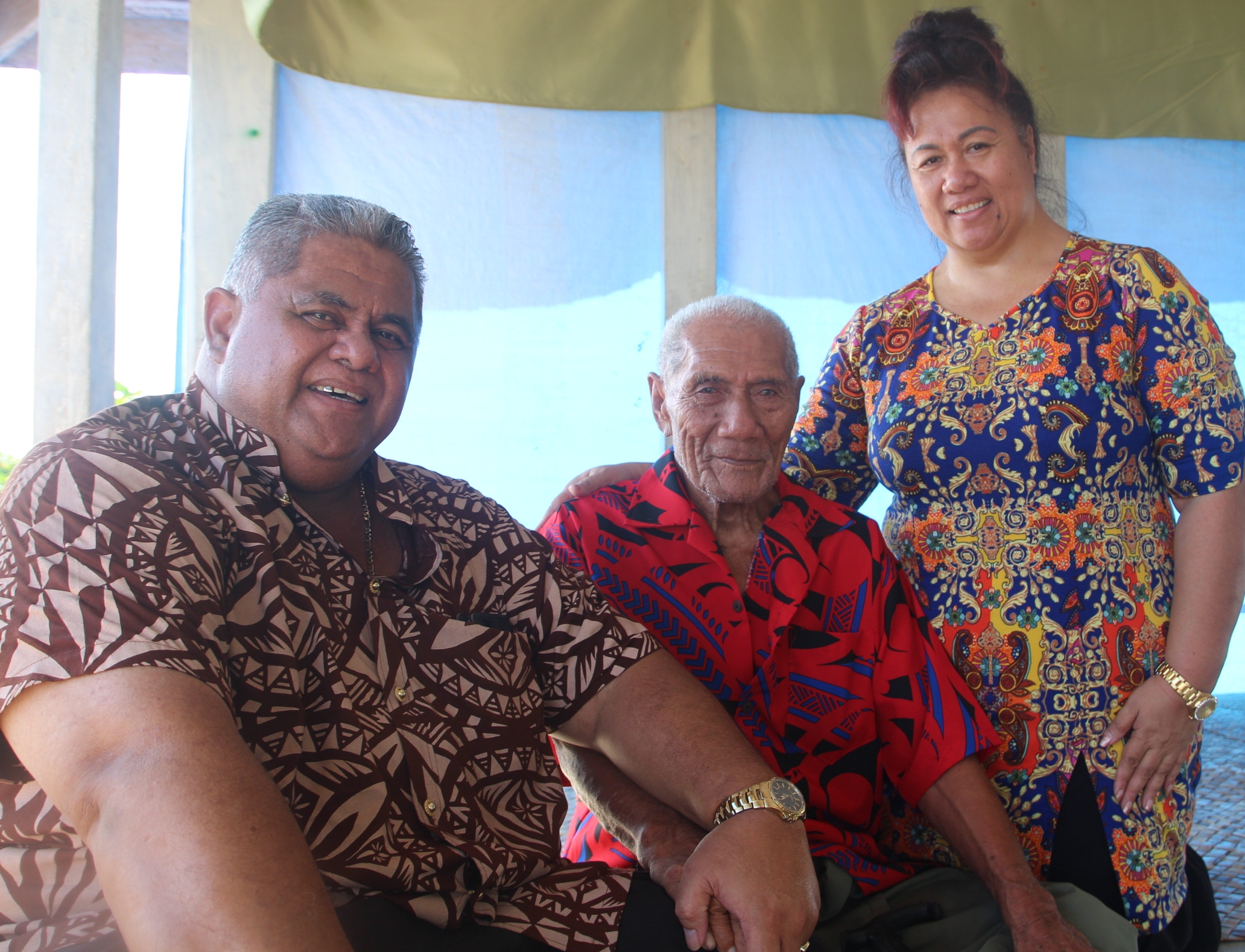 La'auli said he has been humbled by the amount of support he has received since he verbally resigned from Parliament last week.

"The truth is the truth," he said. "I was speaking from my heart. The main thing for me that was on my mind the whole time was the tapuaiga of my constituency, Aiga Sa Tupua, and Aiga Sa Malietoa.

"I had to do something to block them. Firstly, I had to apologise, I didn't mean to resign. "Because that was what the elders told me before, for me not to resign.

"But I crossed that border to save them (Gagaifomauga No.3). So today, they have given me their final decision, and that is for me not to resign, and that is the path I will take."

La'auli remains adamant that he made the right decision to exit Parliament.

Although he has been wounded by what transpired on the floor of the Parliament, La'auli said he finds solace knowing that he has the support of his Aiga Sa Tupua and Aiga Sa Malietoa.

"There is no secret that I was fighting alone; I did my best to fight for the truth and justice for the country. However, I am not scared or nervous. If you see me get emotional, it's because I feel for the people of my constituency. However, there is no turning back now. I find solace now that I have my family to fall back on to.

"I will keep fighting even if I die fighting alone, I will not back down. We will never get tired of fighting for justice. It is times like this, that I remember what my mom told me.  Her words to me were: Be prepared to carry the cross of shame. It will bear measina.

"I also remember the advice of the former Head of States, the late Malietoa Tanumafili II. He said to me, Alofa ia Samoa, alofa ile Aiga Sa Malietoa."

In saying that, La'auli accepts the decision and is ready to start a new political party.

"Keep in mind, we don't voyage on a losing canoe. If we look back at when the ruling Human Rights Protection Party was first set up, then we will know what I am saying is true.

"We started that (party) and has been at the helm of this country for so many years."