Samoa
The Samoa Ports Authority presented a donation of supplies and $2000 to the Mapuifagalele Home for the elderly on Friday morning. (Photo: Vaitogi A. Matafeo)

The Samoa Ports Authority (S.P.A) has given the Mapuifagalele Home of the Elderly a helping hand with food supplies and $2,000.

Assistant Chief Executive Officer (A.C.E.O) for S.P.A Corporate Services, Peter Gafa Lokeni, said the idea of a donation was birthed last year after the Authority had celebrated its 20th anniversary. 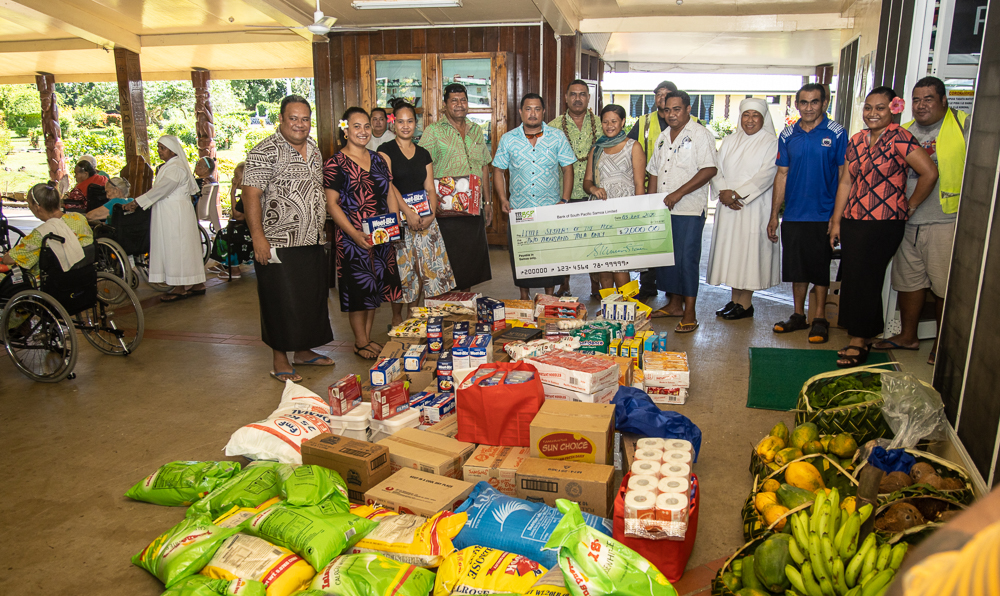 He said S.P.A management and staff had a meeting and settled on Mapuifagalele as their charity of choice for this year.

Mr. Lokeni, who is also the President of the S.P.A Social Club, said the cash was from their Social Club. The food supplies was valued at $4,000. 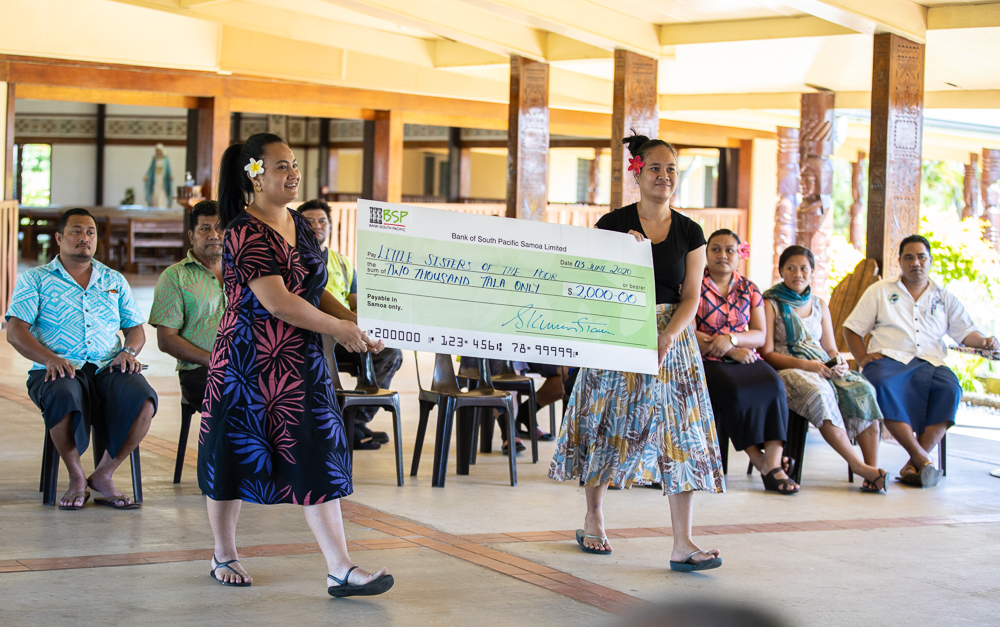 "We are very grateful for the people who are coming to the home to support us," she said.

"Without them we are nothing. We thank God people are still concerned for the home for the elderly and are still offering whatever they can."