Samoa
Music school continues to promote the importance of music and offers COVID-19 assistance during the lockdown. (Photo: Marc Membrere)

Established in October 2019, the school is run by Michael and Adi Tamanikaiyaroi. Michael, who has a Diploma in Music Performance from the Fiji National University, teaches students how to play various musical instruments.

“It was very exciting in the beginning, then we were affected by the measles epidemic," said Michael. "It is still in our passion to promote music. In Samoa music is everywhere."

He explained the Pacific is like a diamond and one of their resources is music.

“There are so many songs especially in churches and they always have a different variation but when learning music notation and the proper chords you will never go wrong,” he said. 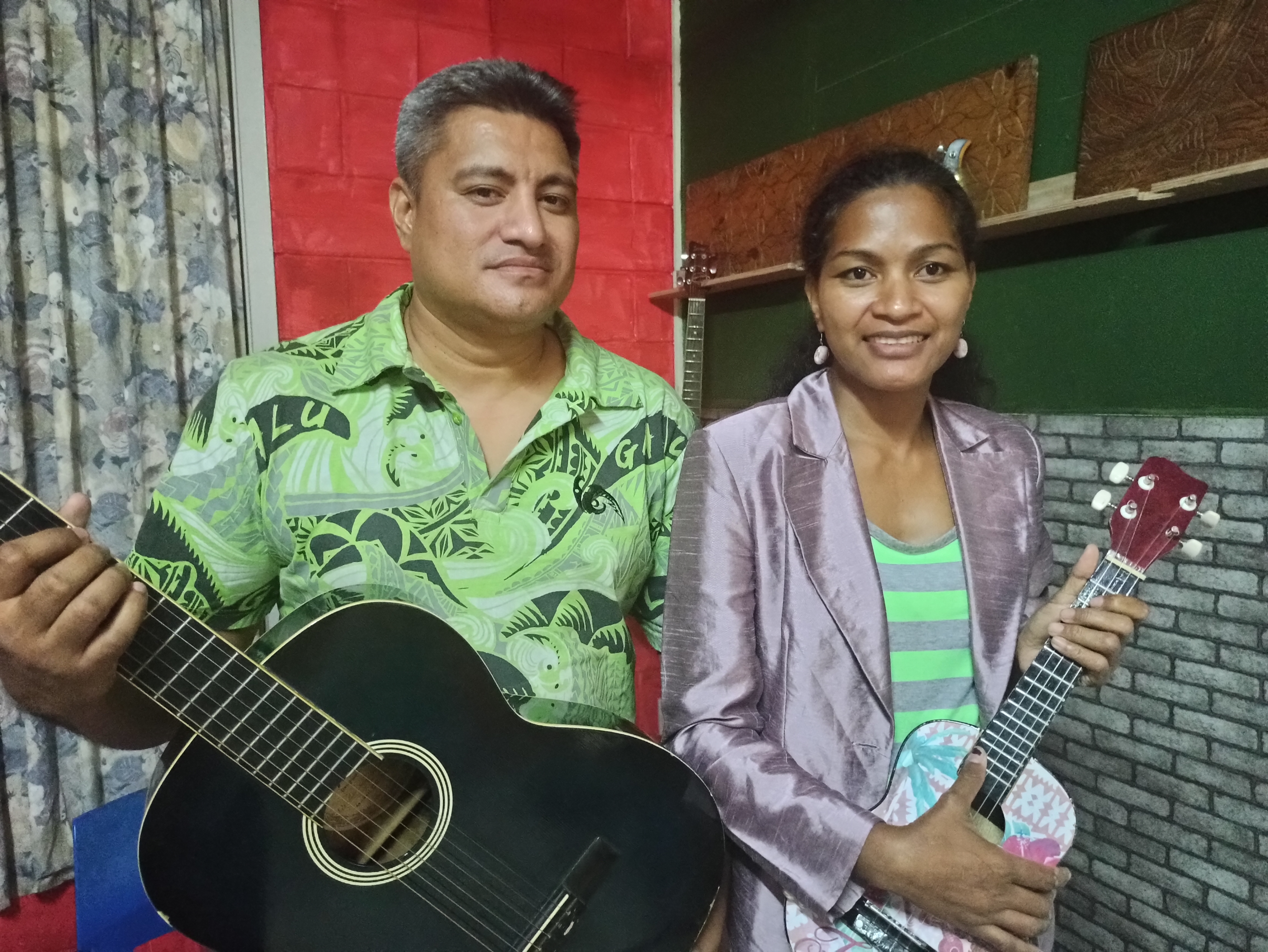 Michael also believes music can be a source of employment.

“For some people, they say that they are poor and have nothing but one thing each person has is a talent and if you tap into that talent it can help them provide for their families and kids,” she said.

Michael said that when the state of emergency orders (S.O.E) was eased, they started the "barter system" plan in order for students to continue learning music if their families are unable to pay the fees.

“If the parents can’t afford to pay for the fees of the students coming to learn music, they can give whatever they have in their heart to give,” she said.

Mr. Tamanikaiyaroi stated that they didn’t want the children to stop learning music due to financial difficulties during the lockdown so they had implemented this assistance in order for the children to continue their passion for music.

“We started introducing it to a few parents and what we have got is that we got different feedback, and it was different from what we expected. They appreciated the service. We want to take that out to more parents,” he said.

“Some don’t have transport to bring them here so we still do the house to house lessons.”

Their music school faces a lot of difficulties during the S.O.E but he gives his thanks to God for giving them patience.

“Music does not have to be in a studio, it can be anywhere,” he said.

He advises everyone that before attempting to play an instrument they should know that they are the instrument.

“Most people think that to be a musician you need to play an instrument, but the first instrument is our voice,” he said. 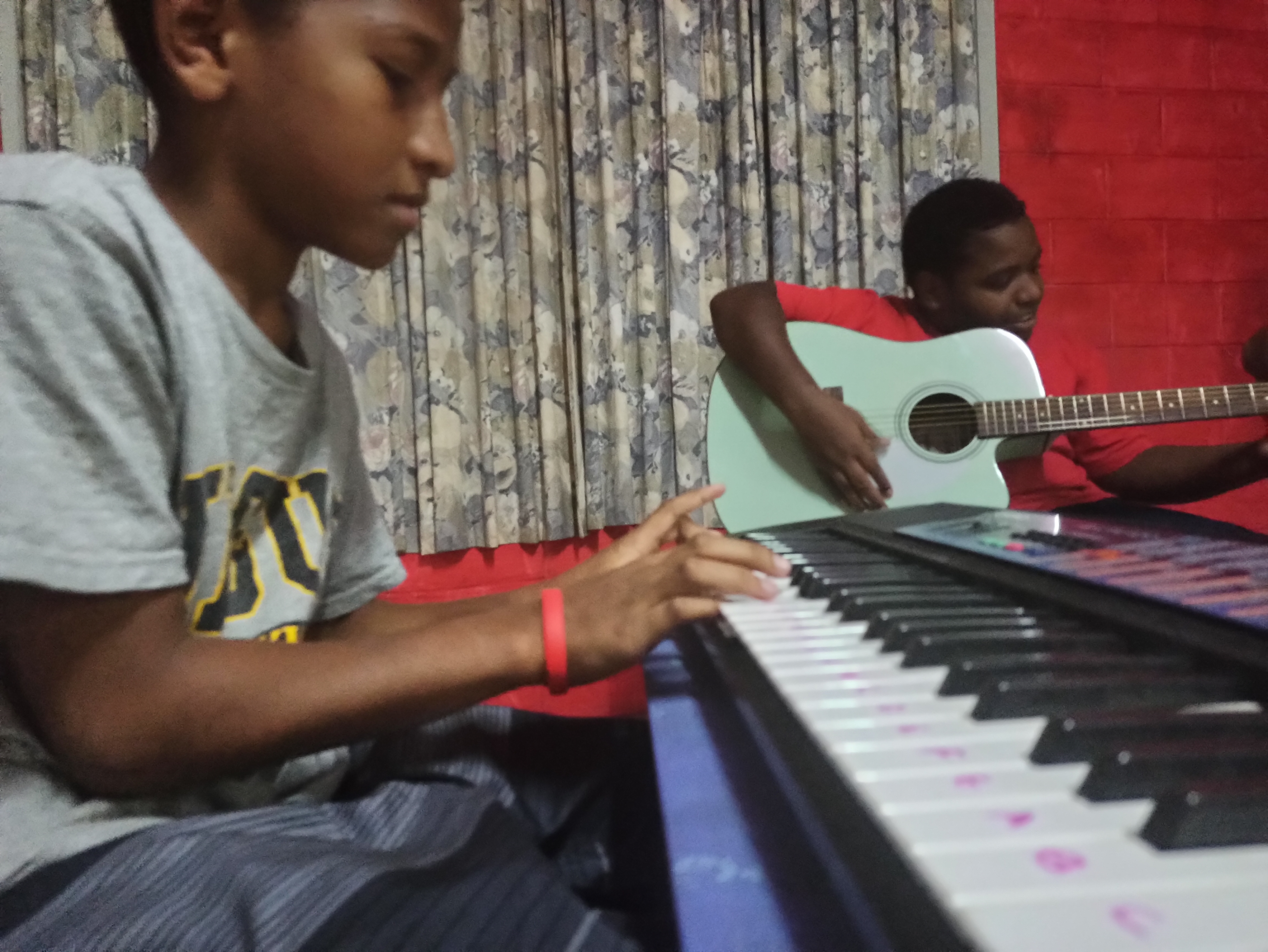 “Churches are in need of musicians for their worship team and also music is a good medicine for the brain to remember and respond. I strongly suggest musicians not to perform under the influence of alcohol and drugs. A real musician who plays from their heart doesn’t need to cover their fears. When a musician plays, it is not about us but it is about the band, it is a team effort,” he said.

He gives thanks to his friends Nadia and Jay Hunt for giving him the idea of opening a music school and he also gives thanks to all of the Pacific Creatives Foundation Samoa tutors for their assistance.

“It has been a good journey, an adventure,” he added.