The Latest: Spain counts losses in tourism from outbreak 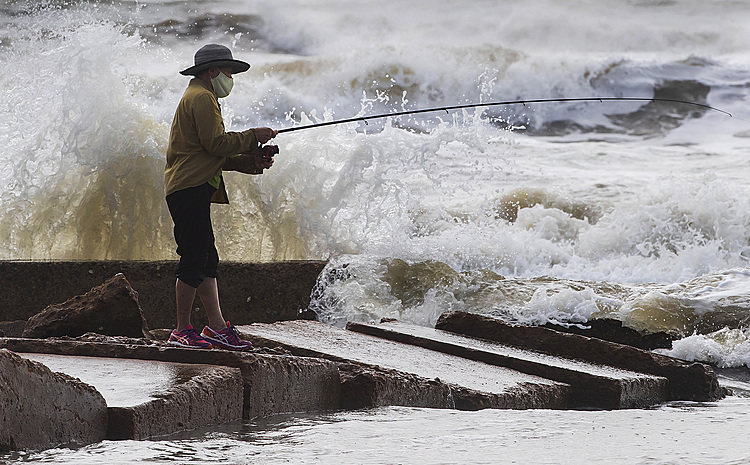 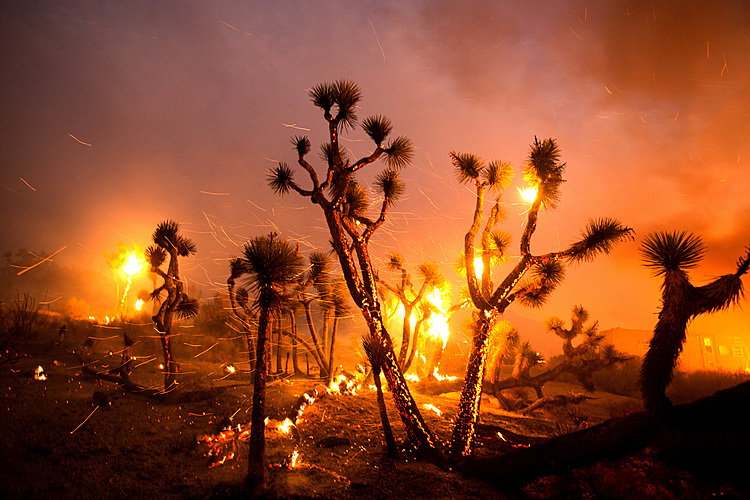 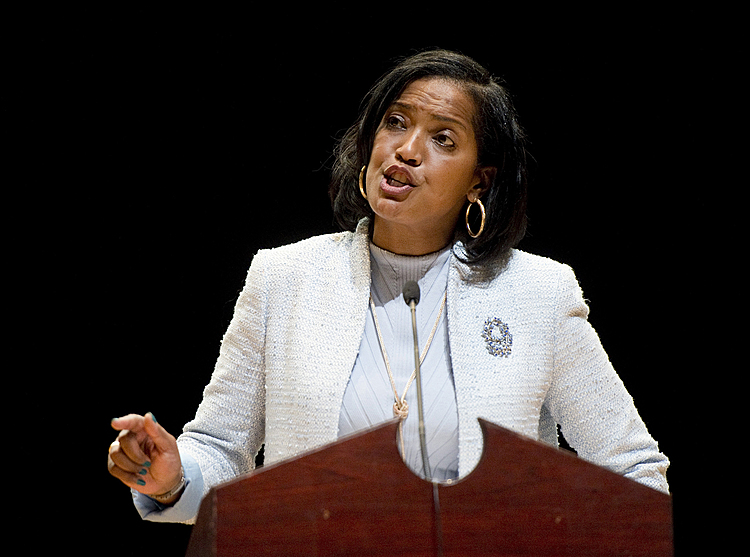