The Deputy Speaker of Parliament has warned the Salega East M.P. Oli Fiti Vaai over comments he made in the Parliament, where he labelled a group of politicians “newbies”.

The Gagaifoimauga No. 2 Member of Parliament, Nafo’itoa Talaimanu Keti, told the Samoa Observer that Olo’s comments criticised first-term lawmakers such as himself and caution should be exercised as they also represent their own constituencies.

“I rebuke those condescending comments attacking the new lawmakers including me. It is outright disrespectful,” he said.

Early this week, Olo lashed out at what he described as “newbies” in Parliament, whom he said had taken cheap shots at Member of Parliament Laaulialemalietoa Leuatea Schmidt.

The alleged remarks came as Parliament resolved to accept the Privilege and Ethics Committee report which found him guilty of breaching Parliament standing orders. 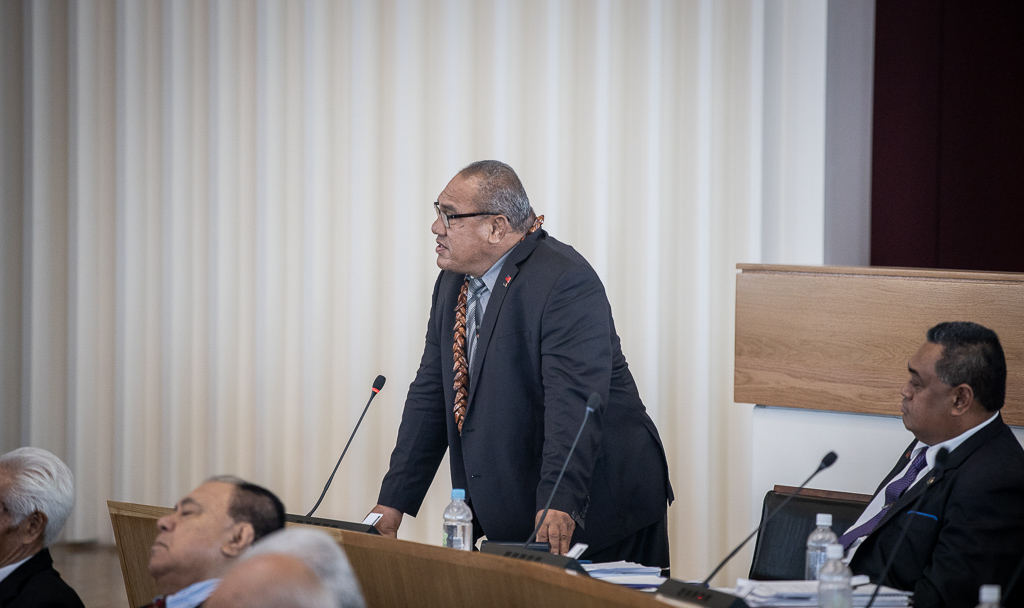 Instead of endorsing a recommendation by the Committee to suspend La'auli without pay for three months, Parliament agreed to issue him with a formal warning.

But the former Minister and Gagaifomauga No.3 M.P. instead offered his resignation and left the Parliament. The Speaker, Leaupepe Toleafoa Fa'afisi, has demanded a written resignation from the Parliamentarian.

However, Olo told the Parliament that he was offended at the criticism that La’auli came under from “newbie” parliamentarians.

“I take offence to the newbie politicians who just came yesterday and raised their voice in Parliament,” he said. “They have neglected the fact that La’auli is a former Speaker and also a former Cabinet Minister.

“Also let me be frank, respect is earned not given. And while they dislike comments by La’auli that it disrespects their party’s leader, the Parliament of Samoa does not operate on guidelines of the [Human Rights Protection Party].”

Olo did not identify the “newbies” in his speech, but Nafo’i said that the Salega East M.P. was referring to Parliamentarians who were in their first-term of office. 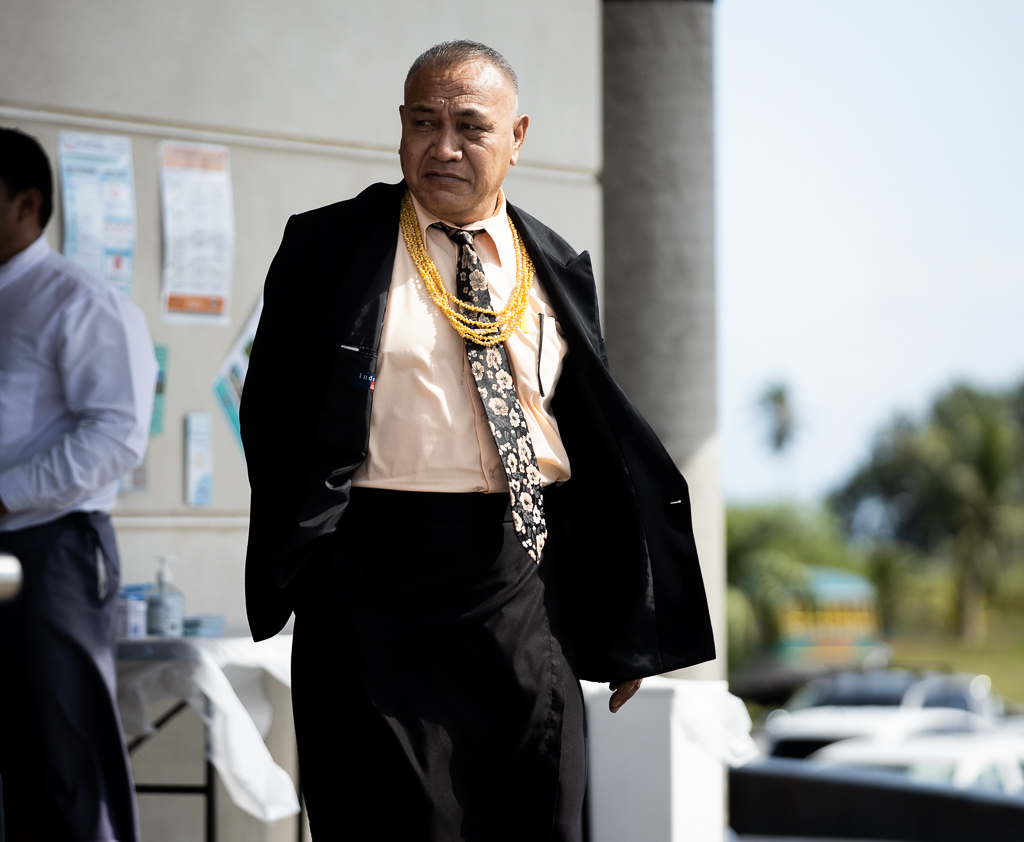 “His comments are targeting the Members of Parliament that include me and I will not have it. These disparaging comments should not be allowed in Parliament.”

The Deputy Speaker also reminded Olo that while they are new in Parliament, they are representatives of their respective constituencies.

“How dare Olo talk to us and label the respective M.P.s like that, we are all equal. We represent our constituency and therefore his condescending comments also target [those we represent] and he should be careful,” he added.

Nafo’i added that Olo’s comments show him to be narrow-minded and “how little he thinks of the respective lawmakers.”