Samoa Rugby Union [S.R.U.] has welcomed the decision by World Rugby to cancel the remaining legs of the men’s and women’s World Rugby Sevens Series.

The code’s governing body on Tuesday announced the cancellation of the remaining rounds of the men’s and women’s H.S.B.C. World Rugby Sevens Series 2020 in Langford, London, Paris, Singapore and Hong Kong due to the COVID-19 global pandemic, and awarded the 2020 titles for both men and women to New Zealand.

S.R.U. Chief Executive Officer, Faleomavaega Vincent Fepuleai, said in a statement distributed to the local media that World Rugby made the right due to the increasing death toll globally from COVID-19 infection.

“It’s the right call given the Global impact the COVID-19 pandemic has had on global events,” he said in the statement. “The death toll in some of the host Countries such as the United Kingdom, France and Asia is still a huge risk we cannot afford to have our players exposed to, given our country's small population.” 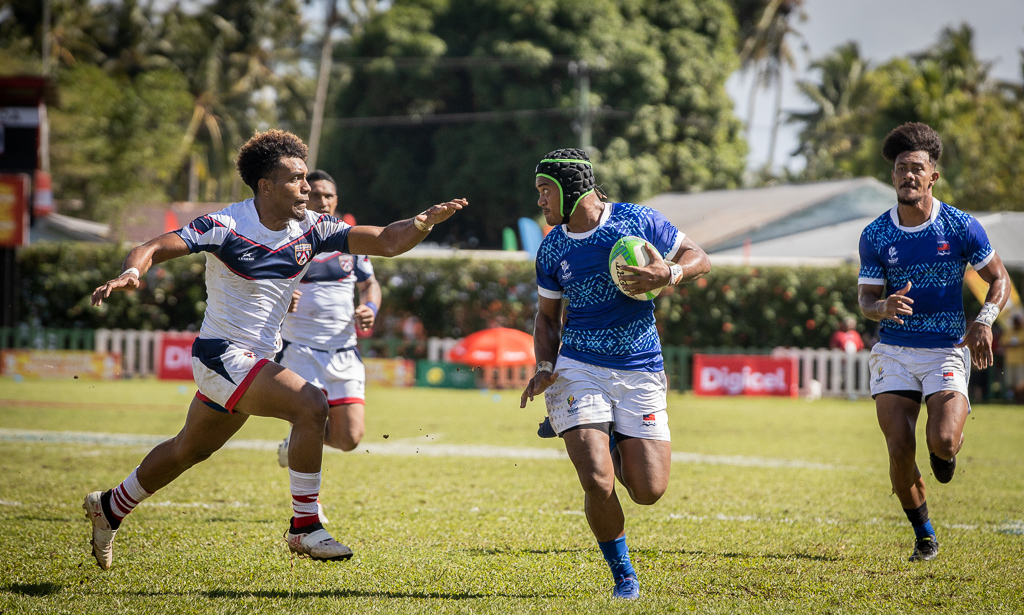 With the state of emergency [S.O.E.] orders still in place in Samoa, the S.R.U. management said it is working closely with sub-unions to ensure everyone complies. They also acknowledged the work of the Government to maintain precaution and the S.R.U. will cooperate by making sure they do their part to keep Samoa virus free.

The decision by World Rugby to cancel the remaining legs of the H.S.B.C. World Rugby Sevens Series follows the decision by the S.R.U. management to kick off the recruitment drive for two new head coaches for both the Manu Samoa 7s and 15s teams.

And while international rugby tournaments have now ceased due to the COVID-19 global pandemic, the Government’s relaxing of its S.O.E. orders has enabled the return of full contact sports to open the door to domestic rugby competitions. 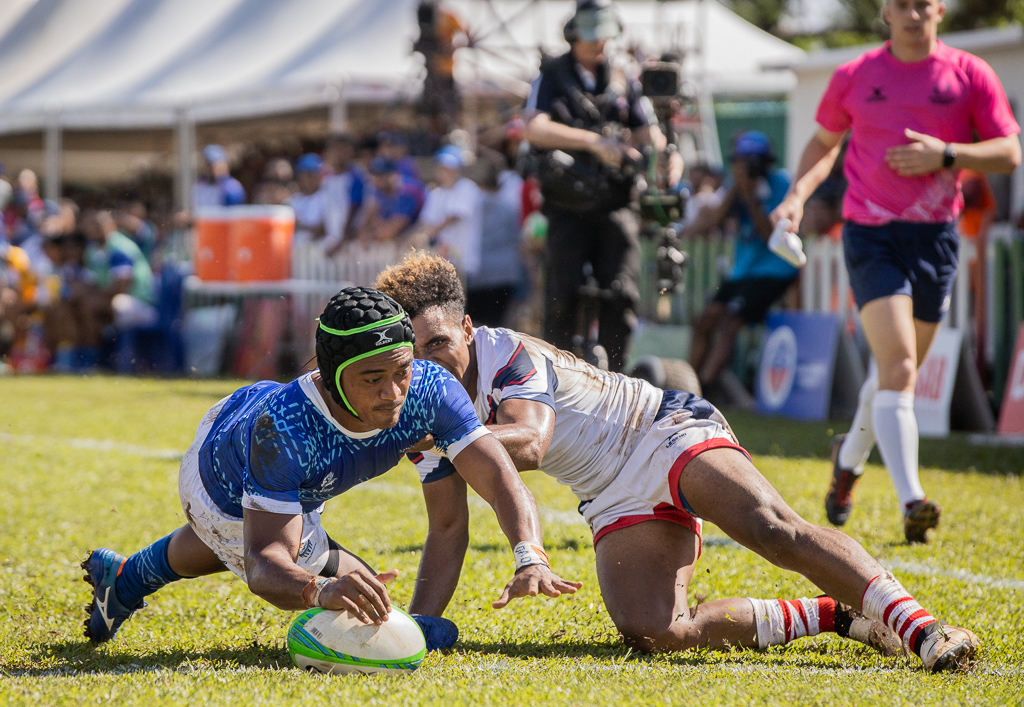 The sub-unions have been given the green light to run their own tournaments before the start of the national tournaments.

In an update on the head coaches recruitment drive, Faleomavaega said the SRU Board and management will oversee the process.

“S.R.U. Board and management will start the selection process for the head coaches of Manu Samoa XV and Manu Samoa 7s soon,” he added.