Puerto Rico board approves $10B budget as resignations loom 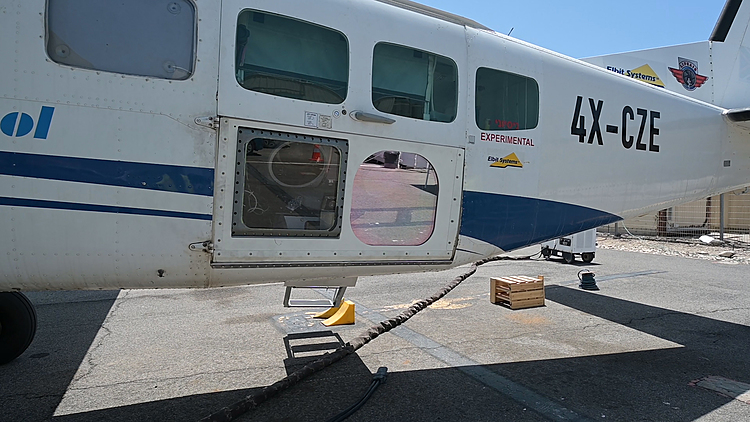