Screenshot of a video on Facebook which the author of the post claims was taken at Apia harbour. (Photo: Facebook/Rahmat Porter)

The Police are making inquiries into a video that has gone viral on social media and shows what the author claims was a maritime accident at the Matautu wharf recently.

The video, which was posted on Facebook on Tuesday by a "Rahmat Porter" and shows a hydraulic crane lifting a container crashing into a ship and the ocean, has been viewed over 25,000 times and had 900-plus shares.

The Deputy Police Commissioner, Papali'i Monalisa Keti, in response to queries by the Samoa Observer said the Police are investigating the matter as the Facebook post could have misled the public.

“There have been several cases regarding the similar issue of misleading like the video of an old dispute between schools which was posted a year later,” she told Samoa Observer in a telephone interview.

“But we’ll have a look at the video and see if there will be any charges or not.” 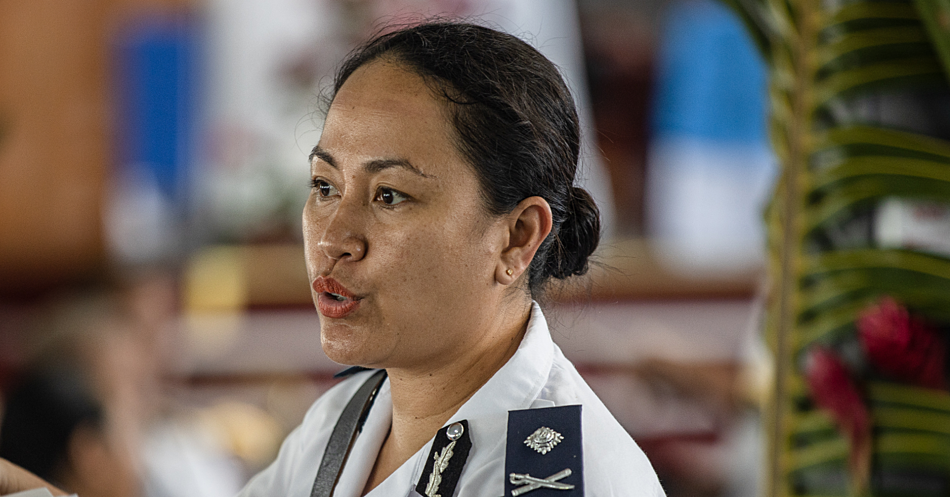 According to Papali'i, any charges by the Police can only be raised after a person lodges an official complaint, and added that there are also charges for misleading action.

Some Facebook users, upon seeing the reference to Apia harbour, expressed concern as they had family members who worked at the port.

Visits to the Matautu wharf and the Savalalo fish market by the Samoa Observer as well as conversations with workers at the two wharfs confirmed that no such accident occurred recently as claimed by the Facebook post’s author.

“The public can help as eye witnesses but also needs to be verified,” he said. “For the sake of being popular and getting the views – it's childish and dangerous.”

Mr. Bartley also cautioned mainstream media workers against using Facebook as a source of news as there have been cases of people posting false videos. 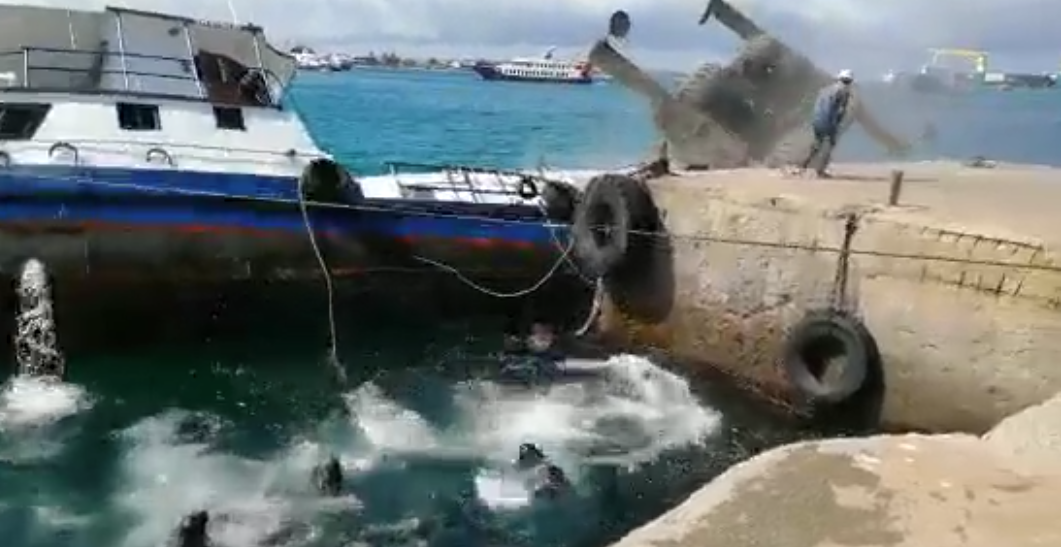 “Yes, I have always said to the media to be careful of using Facebook as a source of news. There have been many cases before people posting false videos and media following it up as a story and actually running it,” he told the Samoa Observer.

“And I always remind the media of the code, before you do the story, check the facts and verify the information with an official statement.”

“But sometimes the media gets too eager to be the first to release the story and get the attention that comes with it. Unfortunately, all too often it backfires and we all become ridiculed for poor professionalism," he said.

“For me, the role of the media is to provide reliable and factual information to the public of what is going on around them, so they can make informed decisions to improve the quality of life and promote democracy.”