The coronavirus [COVID-19] has disrupted the work of Samoa Voyaging Society’s traditional sailing canoe this year, but this has not stopped its crew from continuing their advocacy work.

Two of the canoe’s crew members, Liliolelagi Mao Onesemo and Roman Waterhouse, told the Samoa Observer that the society’s goal is to undertake advocacy on traditional navigation and environmental conservation.

Liliolelagi indicated that their advocacy work is one reason they go to the villages and villagers become more interested when they see the Gaualofa. 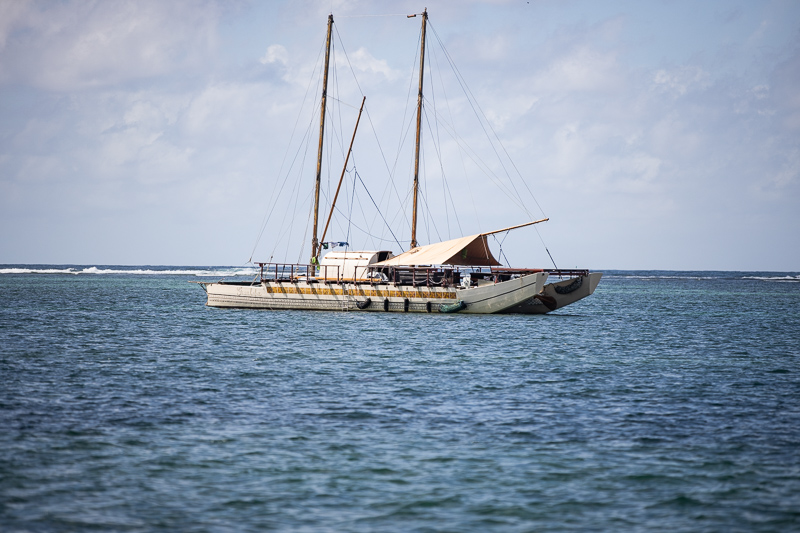 “The crew is just like a Samoan family. There are different roles and duties on the vessel, similar to when we are on the land,” he said. "That is the reason why our programmes, where we go to villages, are important. That is when people are shocked to see it. When we go to the villages we tell them that if they are in the town area then they can stop by.”

The state of emergency [S.O.E.] has had an impact on their programmes, according to Liliolelagi, and the canoe has not sailed since January this year when they travelled to the Young Pacific Leaders program at Mulifanua. 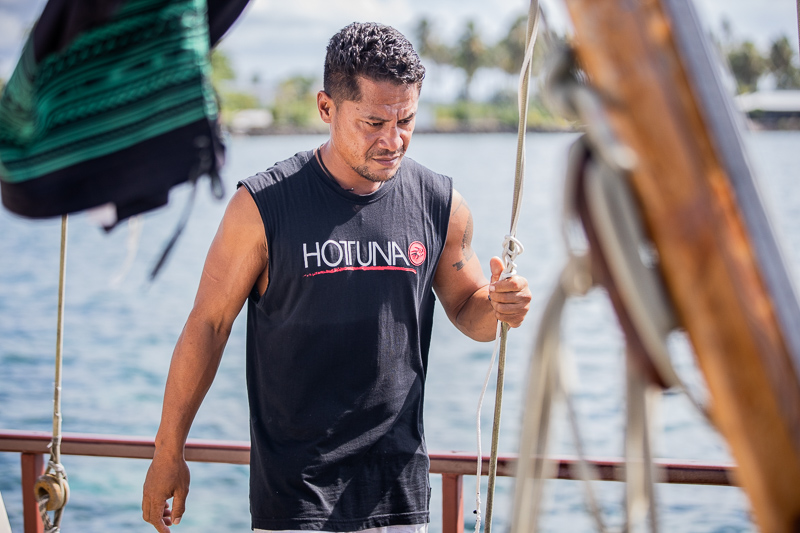 “We sailed to Fagaloa then we sailed to Sheraton at Mulifanua for that programme and that is the last time we sailed because not long after that the disease started," he said. "We had a lot of programmes to be carried out but they have all been put to a stop due to the S.O.E. We were planning a trip to Hawaii for a festival that they were supposed to host, but that has also been stopped."

They also intend to use the downtime brought on by the S.O.E. and the global pandemic to maintain the canoe.

Reminiscing on the voyages that the crew has previously done on the Gaualofa, Liliolelagi said he will not forget their voyage to New Zealand to participate in a festival. 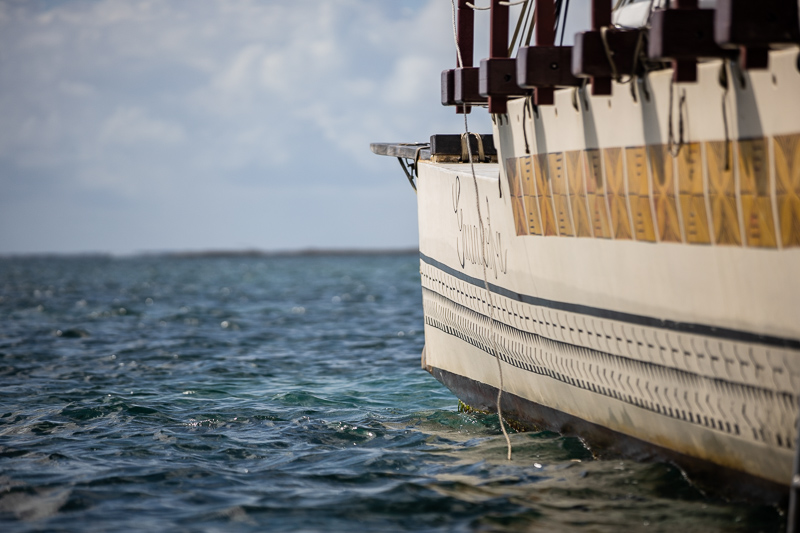 “It was nice and it was also new to join other crew members. It also included similar vessels that New Zealand has and then we went as a fleet where we sailed together from Auckland to Napier, from Napier to Wellington then we went to Porirua. We sailed around the North Island,” he said.

According to Liliolelagi, five traditional vessels all sailed together and he commended the Maori people of New Zealand for their kindness and the way they welcomed the Gaualofa crew to New Zealand.

When asked what advice he would give to the youth, he said: “Believe in what you want to do and put your heart into it then you will succeed. Just like us, no matter how far we go, we believe in our captain and rely on his plans during the journey so that we will arrive safely.”