A young Samoan playing for the Waikato Chiefs, Tumua Manu, is heading to France at the end of the season.

This was confirmed by Amanda Thompson, the Gallagher Chiefs Media and Events Executive.

Manu, a hard-running midfielder, will be joined by fellow Chiefs player, Tyler Ardron, who is also heading to France. 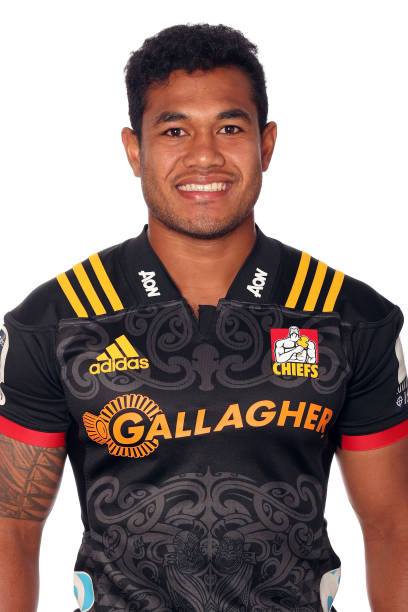 Manu, 27, will depart New Zealand at the completion of Super Rugby Aotearoa to join the French Top 14 club, Pau, on a two-year contract.

Manu was thankful for the time he has had with the Gallagher Chiefs.

“A massive thank you to Mike and the coaches for the opportunity they have provided me to wear the Gallagher Chiefs jersey. It will be something I will never forget."

Manu made his Investec Super Rugby debut for the Blues in 2018 before joining the Gallagher Chiefs in 2019. The strong midfielder has since cemented himself as a regular starter for the Club.

“Tyler and Tumua are both highly talented players and have been strong contributors to the Gallagher Chiefs. On behalf of the Chiefs Rugby Club we wish them all the very best in their next phase of their career," says Michael Collins in a press release by the Gallagher Chiefs.

Manu has notched up 18 Gallagher Chiefs appearances to date and a total of 22 Investec Super Rugby appearances.