Thirty-six Samoan sailors who faced uncertainty following the COVID-19 global pandemic have been re-employed by their employers.

Samoa Shipping Services CEO, Lautimuia Afoa Uesele, told the Samoa Observer in an email response that 36 Samoan sailors have returned to their jobs on the various cruise and cargo vessels.

A 26-year-old seafarer from Vaoala, Fuisami Petelo Sheck, told the Samoa Observer in a telephone interview that some of the affected sailors are on the MSC Seaside cruise ship which he currently works on.

"They're all doing fine including us who still have jobs, though our payments have been cut short, but at least we're still getting money," he said. "But for the other Samoan brothers who have been laid off, they're adjusting well here, we're all safe from the Covid-19.”

The re-employment of the 36 sailors brings down the number of unemployed seafarers to 49. Currently, there are 303 Samoans who remain out at sea with 259 on cruise ships, 64 on cargo vessels and 49 without a job.

The families and relatives of sailors currently working or are stranded abroad continue to appeal for the Government to bring them home. 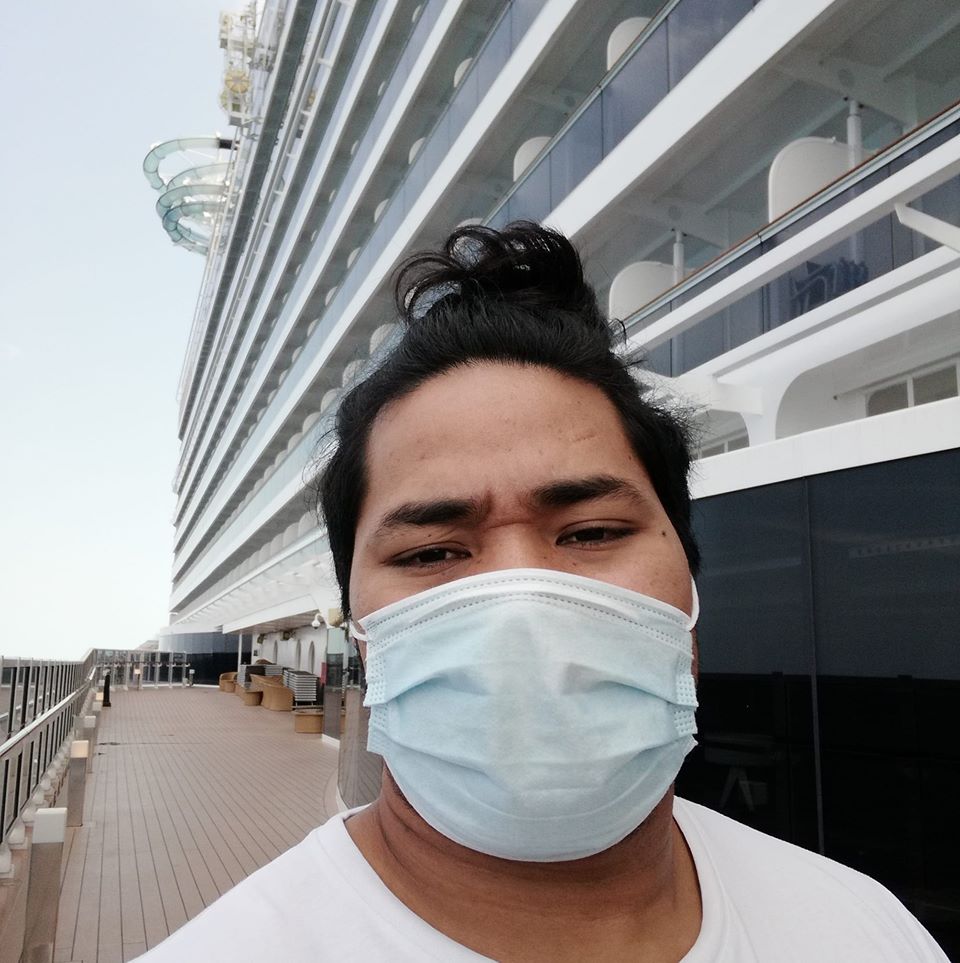 When asked to comment on the issue, Lautimuia said all sailors are aware of the border lockdown in Samoa and New Zealand, which are the only ports that they could transit through upon their return.

“Samoa Shipping Service and its employment partners are always ready to return sailors once borders reopen and will pay all travel and other associated costs for returning sailors,” he added.