Tennis competition a hit among students

Players ready for a match at the School Kids Competition (Photo: Supplied)
HS
By Hyunsook Siutaia, 30/06/2020

The competition is currently being held at the Apia Park Tennis Courts and is open to students from all schools between the ages of 5-16.

Ms Carruthers said there are different sections within their Saturday competition that caters to different age groups. 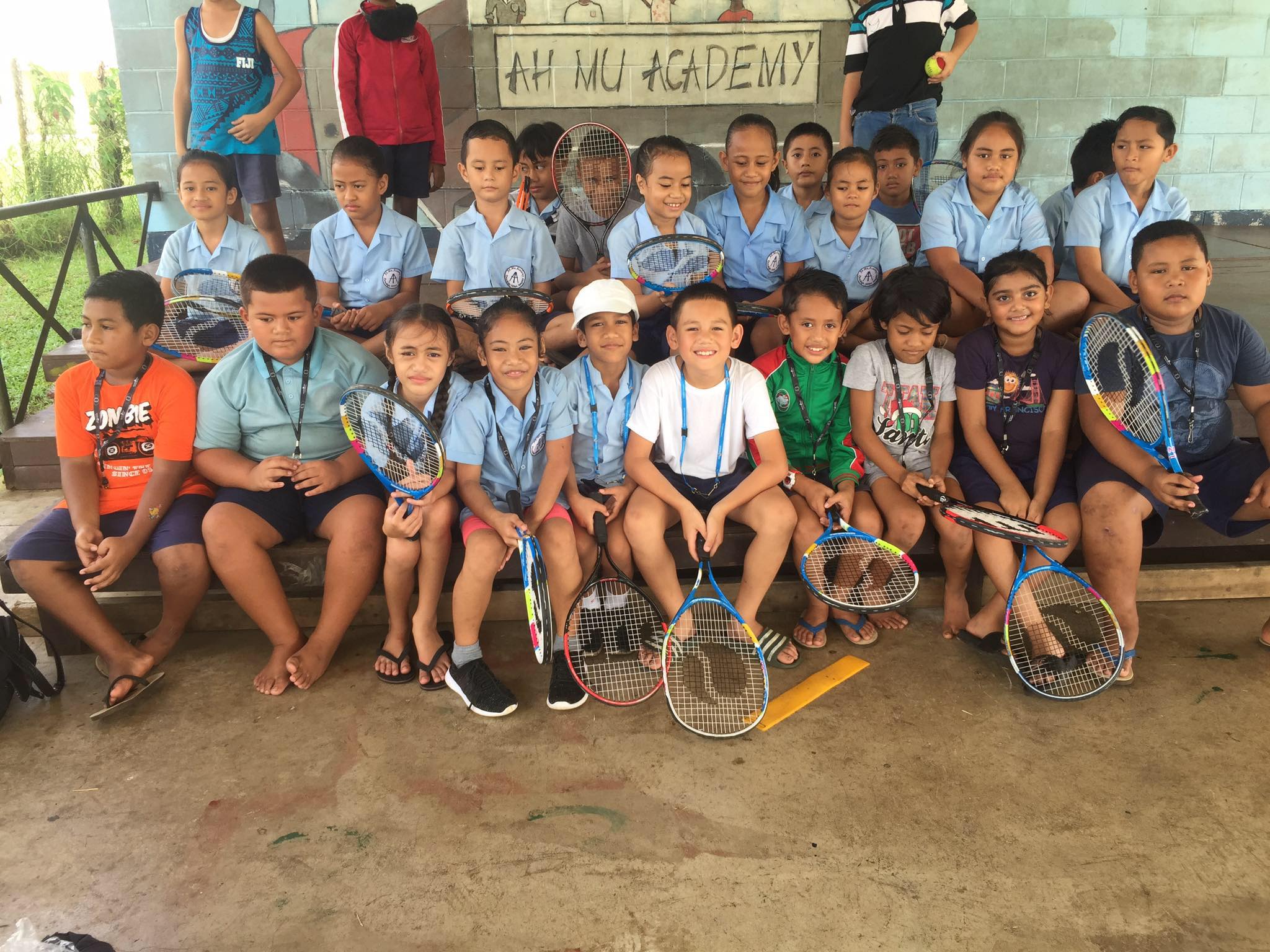 Ever since the Saturday competition started, points from all the players who joined every Saturday are accumulated to create the end results, from which the winners for the whole competition will be announced.

"There are always new players who come every Saturday and they just hop in the tournament," she added. "Last Saturday we had about 50 players and they came in on separate times. The kids love the sport. When I go for our program in schools and then on Saturday when we have our competition, I see the kids there. 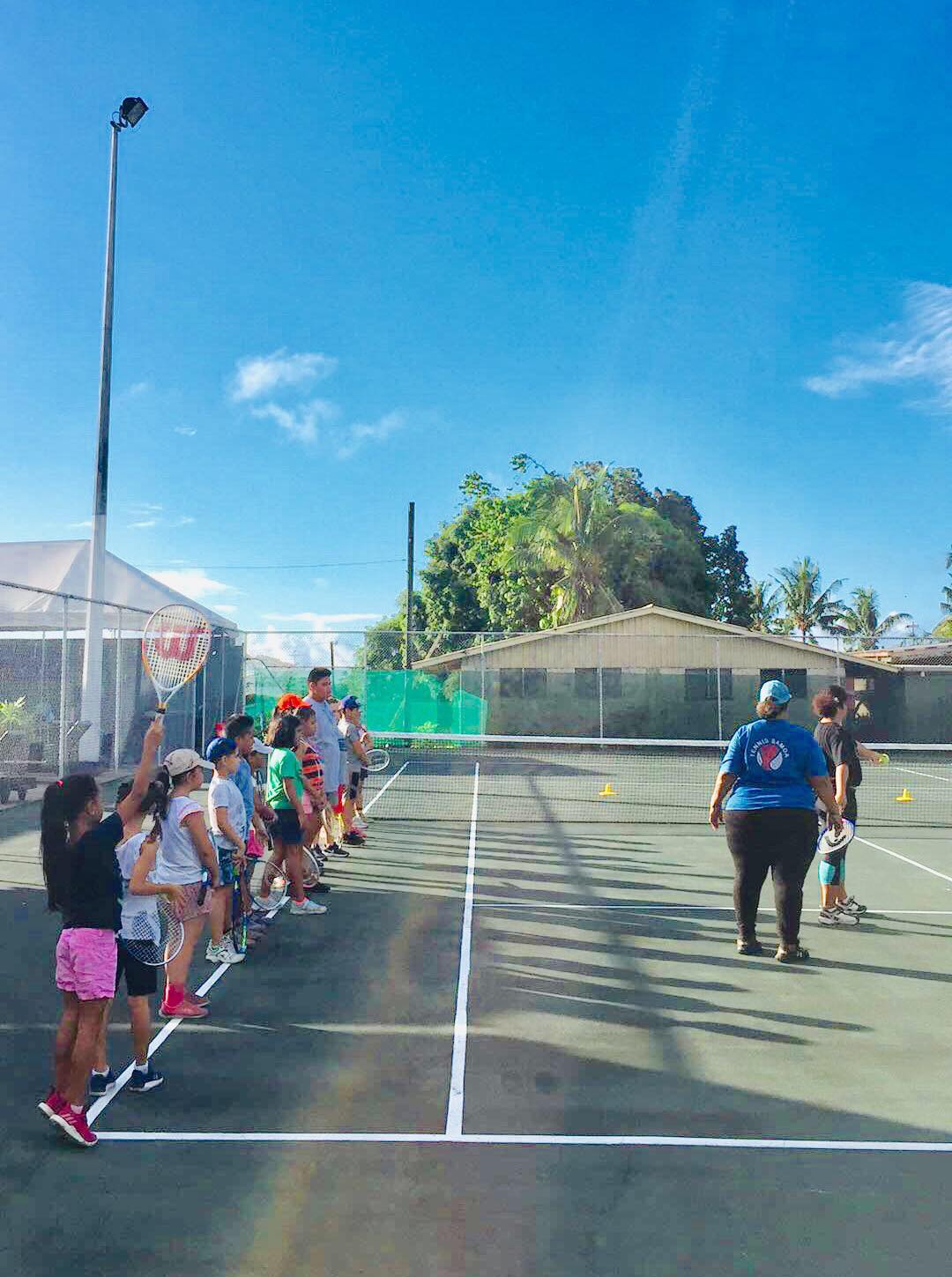 "I went to Ah Mu [Academy] recently and then I saw a number of those kids on Saturday."

"So after the inter-school competitions, we can then select top players for the squad who will represent Samoa," Ms Carruthers added.  "Our biggest sponsor at the moment is Business Systems Limited [B.S.L.], International Tennis Federation [I.T.F.], Samoa Tennis Inc. and Australian open, but hopefully ANZ will join in as well." 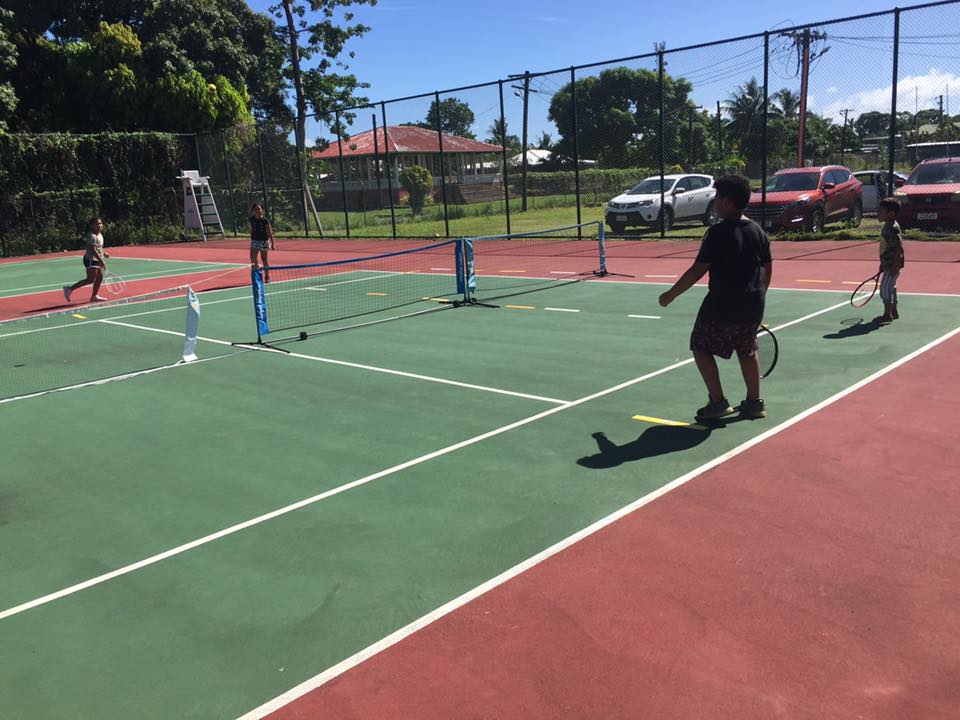 Ms Carruthers believes tennis is a good sport due to its pathways which can enable players to go further and make it a career.

She says this pathway begins in schools to clubs and then national squads to regional competitions, then they select the very top players who will then receive scholarships.

For players who were unable to receive a scholarship, Ms Carruthers said an end-of-year tour of New Zealand has been running for over 13 years to enable players to still be actively involved with playing tennis.

*No results due to washout brought on by rain.