A man from Vailoa Faleata has been sentenced to four years in jail for stabbing his partner with a kitchen knife in an incident in town in January this year.

The defendant pleaded guilty to the charge.

The offending took place at the Farmer Joe Supermarket in Fugalei where the woman had worked in January.

Tyrell was separated from the victim at the time of the offending and have two children who reside with the mother in Magiagi.

According to the summary of facts, on the day of the offending, Tyrell saw photos of the victim with her new partner on Facebook and became outraged.

He then contacted the mother of his two children, confronting her and threatened to stab her at her workplace.

On 11 January this year, Tyrell had been drinking at his home in Vaigaga. He later caught a taxi to Fugalei bringing a kitchen knife with him.

Upon arrival, he saw the victim and her work colleagues sitting outside waiting to be dropped off at home.

Tyrell left the taxi and approached the victim, pulled her hair and stabbed her left arm.

The Court heard she stood up immediately and ran inside the store where the defendant chased after her and stabbed her for a second time on her back.

A security guard intervened and stopped Tyrell from entering the shop and from pushing the woman further.

The victim sustained wounds on her right side and a stab wound to her posterior left arm.

The pre-sentence report noted that although Tyrell and his partner were living separately, they were still in a relationship and he would spend time with her and the children at Magiagi.

Justice Fepuleai, in his sentencing remarks, said this is another serious case of domestic violence.

“ It involved you being intoxicated and going to your partner’s workplace with a kitchen knife, in time for her to finish and attack her in the presence of her work colleagues, who fortunately managed to stop you from pursuing her further,” he said.

“Whilst the material before me points to your partner’s unfaithfulness as a factor and she also blames herself for what happened, it certainly does not justify your actions and will never be an excuse for any similar response.

“The saddest thing, however, is the damage it causes on the family unit, especially the victims and the young children.”

The 29-year-old victim in her Victim Impact Report said she had been scared by the attack; she was discharged from hospital on the same night but her wounds took 11 days to heal.

She said she blamed herself for what happened and regrets its impact on her children, because the defendant was caring for them while she attended work.

The Court also heard that the victim had confirmed there has been a reconciliation between her family and her partner by way of a traditional apology that was accepted. 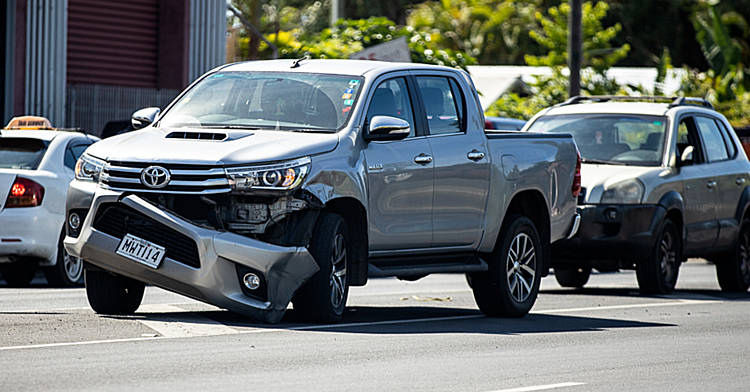 Sefo Tafuna'i, who drives the Minister of Works, Transport and Infrastructure, Papali'i Niko Lee Hang, has been charged with careless driving 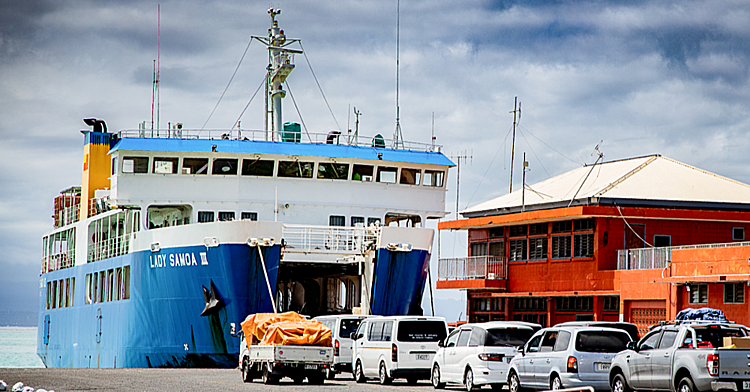 Samoa Hotel Association [S.H.A.] has appealed to the Government to lift the ban on ferries travelling to Savai’i on Sundays.