The Anoamaa Sasae Rugby Union resumed their competition on Saturday with Solosolo keeping their main shield but the day was marred by a few teams who failed to show up.

Some coaches from Falefa and Lufilufi Senior expressed disappointment and said that perhaps more need to be done to ensure all teams show up on the day. 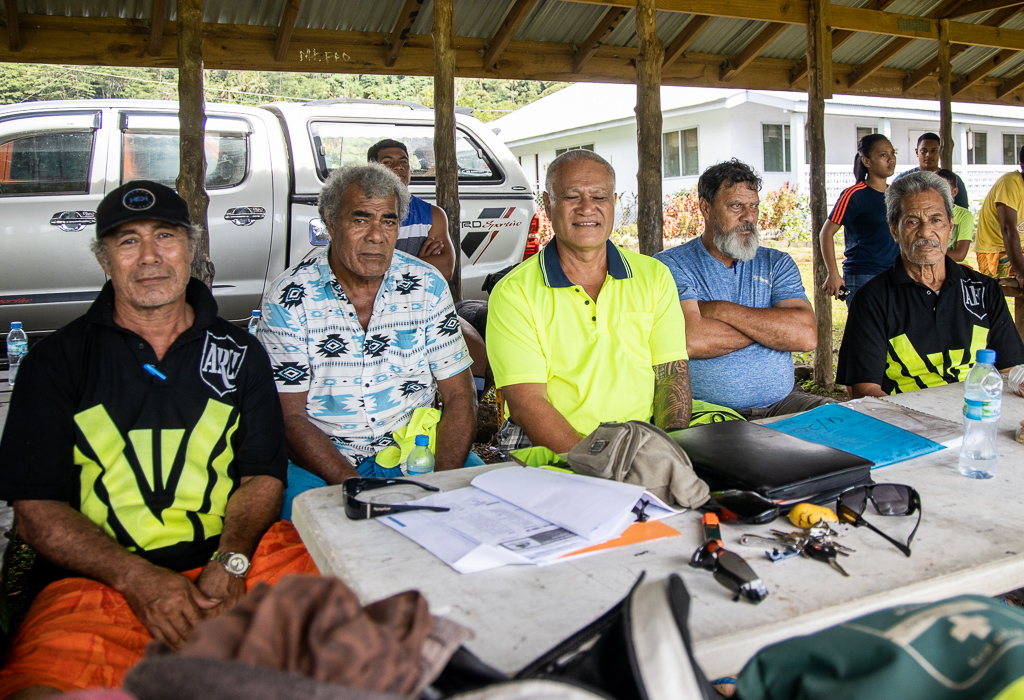 “Our tournament has been delayed for more than two months, so it’s really hard at the moment to get the kids to gear up again and train them. Other kids have other priorities now and have chosen other paths to go and we cannot force them to play when they don’t want it. I think that’s the biggest challenge right now for us coaches,” saod Vae Fomai Filipo, Falefa Senior A coach. 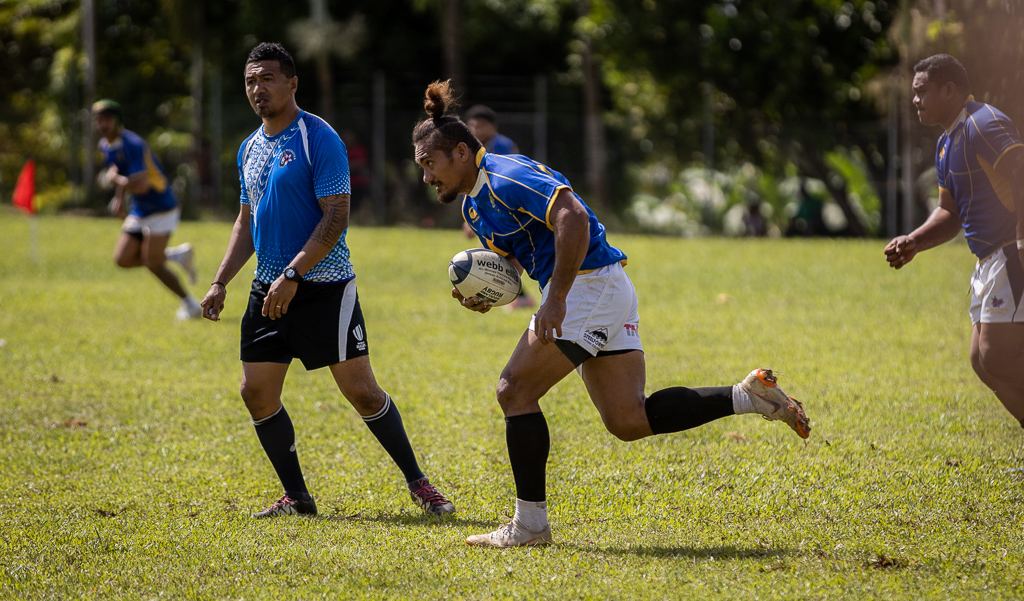 “It’s been long since we put this tournament on hold and I am telling you it’s really hard to get our players back on track.

"I think most kids from this union did not know that today the Anoamaa union will start, some just knew today. I hope the board will announce it on social media and of course our media so that every kid from this union is aware,” he said.

Both teams are made up of players from their own village; some of the Lufilufi players were selected in some of Samoa’s national teams like the Manuma and the Manu Sevens.

"Our player Vaa has been selected for the sevens training squad. All of them started their rugby careers in our village and are playing for our village,” says Tusa.

They also revealed areas in which the rugby for their teams needs improvements, as they have witnessed during their friendly game today against each other. 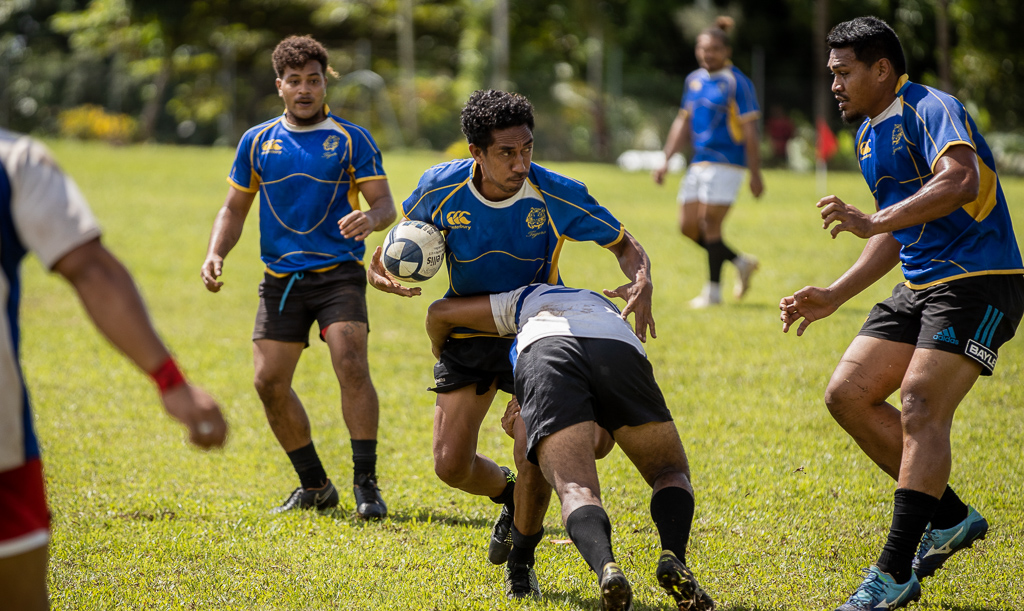 “For Falefa’s team, I think we need to work on our fitness and we need to have more training just to get the kids in their playing mode again. As I have said before, the kids have already chosen other pathways so I need to motivate them again to play the sport. The lockdown had a great impact on our union and our rugby development,” says Mr Filipo.

For Lufilufi’s team, their head coach Mr Tusa says that their areas of improvement right now are the discipline issues of the players. 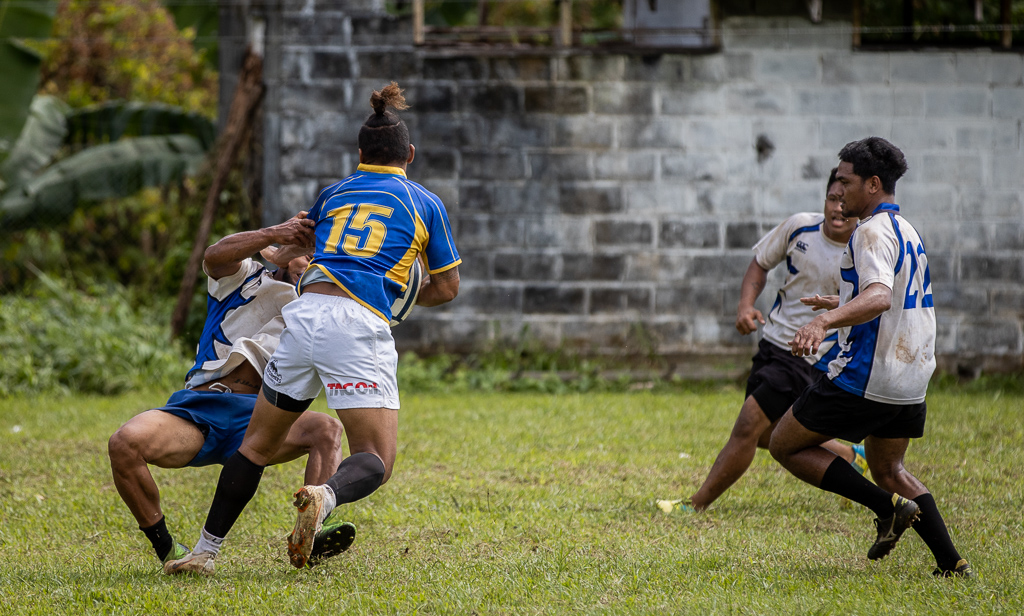 “This sport is all about discipline. Discipline should be applied everywhere, either on the field or off-field, it still applies. So, I think that’s what we need to look at as coaches, and our players should be able to have that mentality as well,” he added.

The results for Anoama’a East’s for their U-20 are Solosolo won by default because Faleapuna’s team failed to appear in the field. Lalomanu won against Lufilufi, 13 – 3. Falefa challenged the shield which was held by Saoluafata.

For their Senior A’s division, Falefa and Lufilufi won by default because Faleapuna and Lalomauga failed to attend.