A Samoan Civil Engineer graduate says overcoming his difficulties learning Chinese enabled him to become more tolerant of other cultures.

Dalian Maritime University graduate, Fa'alelei Victor Lockington, told the Samoa Observer that adjusting to the different lifestyle including the food as well as meeting different international students needed a lot of adjusting.

And the need for him to learn the Chinese language in order to pass and progress to his undergraduate programme was another hurdle, on top of trying to understand the civil engineering concepts that were taught in Chinese.

But Fa'alelei said he gave it his best shot and was able to complete his study programme. 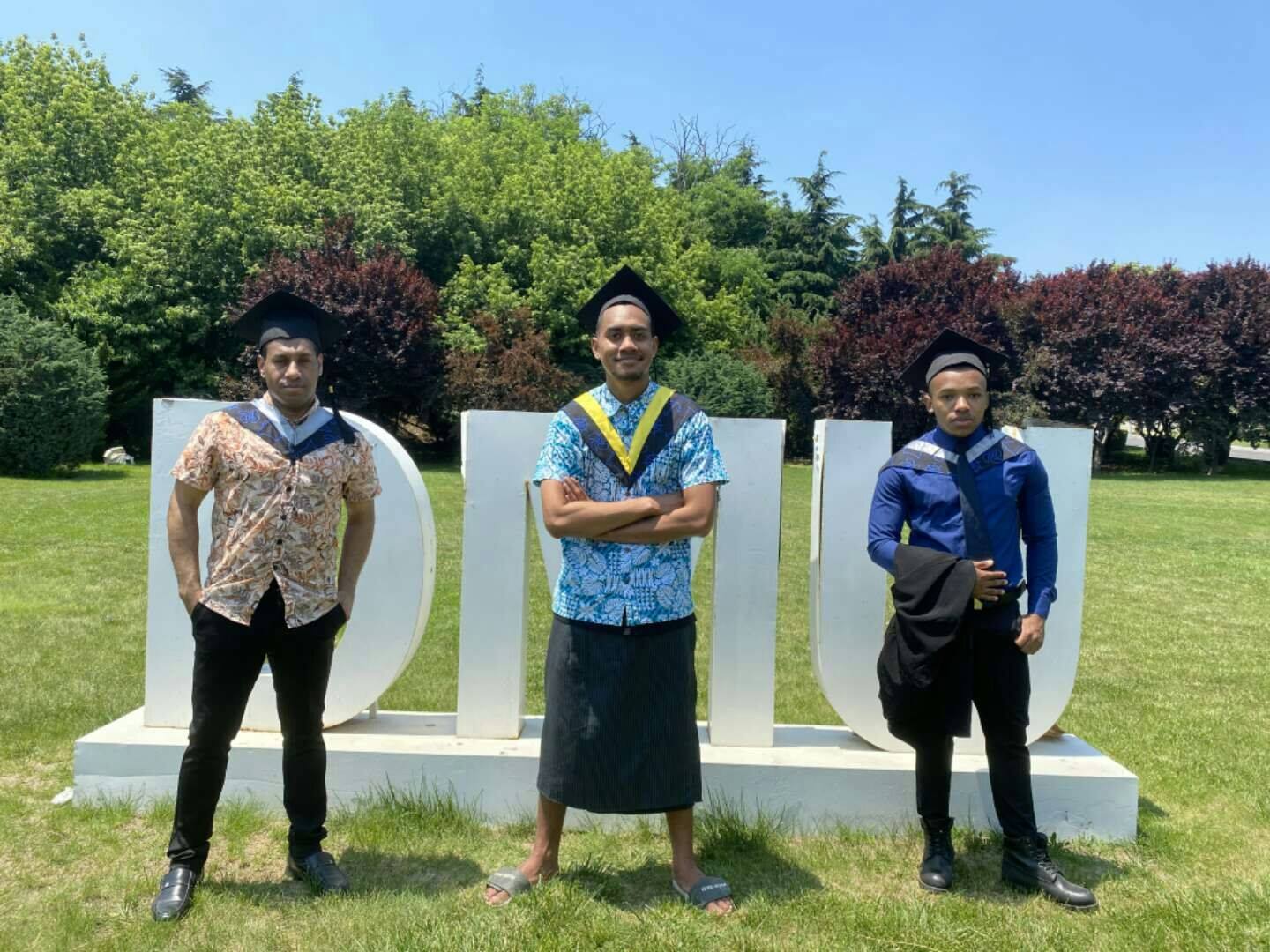 "You have to pass the Chinese language test in your first year in order to continue to study your major because if you don't it would be literally quite difficult," he said. "The next was trying to understand the concepts and teachings of our professors, especially because our majors are difficult to learn in  Chinese.

“But we try our best to articulate and translate as much as we can to better understand the subjects that we took and eventually we did. I've become more tolerant and more open-minded about other cultures."

Fa'alelei said that there were only two of them in Dalian, him at the Dalian Maritime University and another at the Finance University.

He said he owes his success to God and thanked his family for their endless support.

"My mom's family has been there the whole way and I'm grateful for them.”

His graduation at the Dalian Maritime University was also not without its challenges as the university administration had to move the ceremony to a small auditorium with a limited number of students in attendance due to the COVID-19. 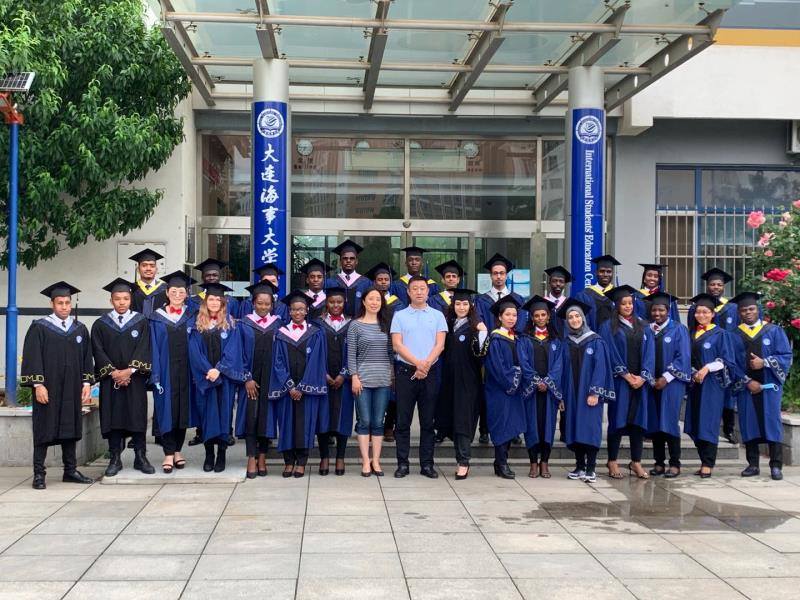 The graduation ceremony was live streamed on the university’s page unlike in previous years when it was held in an indoor stadium.

While the threat of COVID-19 continues to hang over China, Fa'alelei said Dalian as of this time has had no new cases and it's been like that for months and he hopes it remains that way.

"Living in a place for five years you have a sort of attachment to it. I do hope that the worldwide cure is found soon so that we may all give some normalcy back in our lives," he added.

Fa'alelei, whose father is from Kadavu in Fiji and his mother from Vaisala in Savai'i, said he is looking forward to returning home and being united with his family in Samoa as well as his partner and daughter.

The Dalian Maritime University is located in southwestern Dalian, a coastal city in northeastern China. It is considered one of the best maritime universities in China.