Garden looks for science behind tradition

The Samoa Research Organisation of Samoa (S.R.O.S.) has launched a medicinal garden devoted to discovering the science behind traditional medicine.

Launched on Friday, the Minister of Agriculture and Fisheries, Lopao'o Natanielu Mu'a credited the S.R.O.S. management and staff for putting together an integral part in discovering the science behind traditional knowledge.

The Minister said the curative properties of the plants were widely believed but had not received proper testing and documentation.

"Our traditional treatments have not been given a high regard by anybody, especially the international community, the medical community, but what we are doing now with S.R.O.S. is attaching the science to the healers," he said.

"If they say this particular plant is going to cure [skin condition] then what Seuseu and team will do is look at it and do research and see whether or not it works. If it does work, then they will make sure they document it properly and establish for them to move forward." 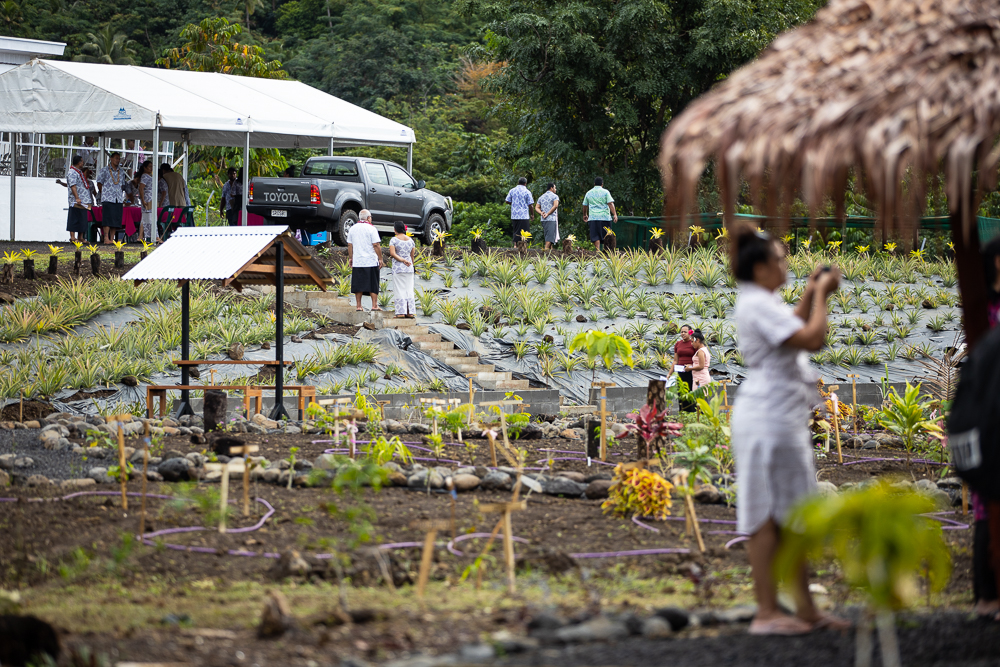 "Just imagine that this local treatment can be promoted and treat a lot of patients that we have here, we'd save a lot of money from bringing the medical supplies from overseas," said.

"A lot of our people know that these do actually work but because the medical community [have] a lot of doubts."

The garden consisting of all native medicinal plants took three months to complete and required no budget, the Minister said. 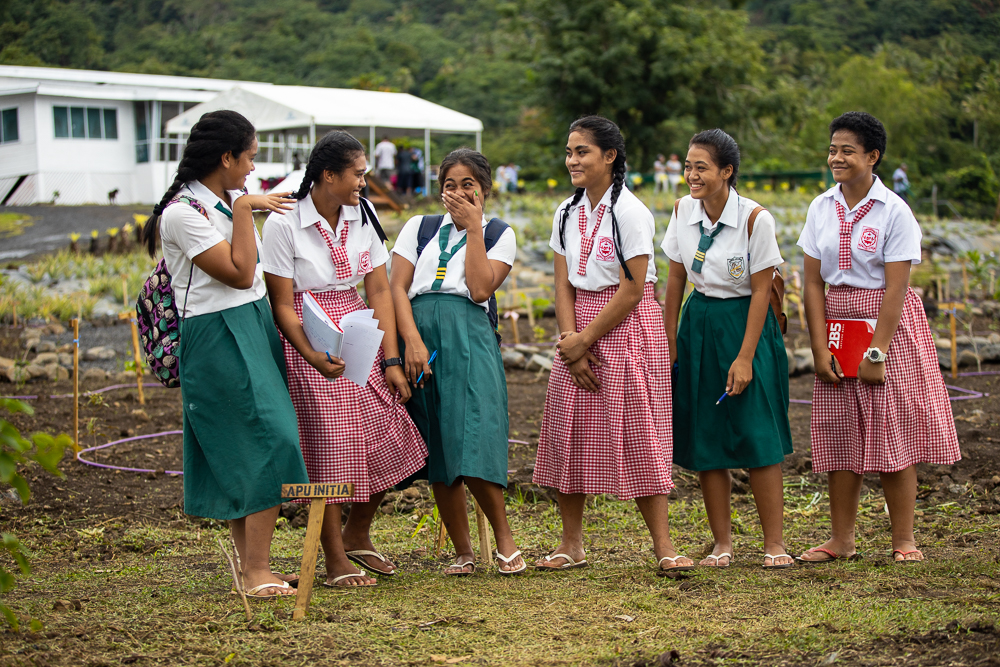 Plants were sourced from family pots, national parks and forest conservations both in Upolu and Savaii.

"This labour of love by the S.R.O.S. brought to fruition the long term vision of the Government that all Samoan medicinal plants are investigated for their potential as sources of drug and pharmaceutical leads," the S.R.O.S. Chief Executive Officer said.

"The garden, therefore, supports the Biodiscovery Center in this research goal."