Laauli not guilty on over 100 charges

Former Cabinet Minister, Laaulialemalietoa Leuatea Polataivao has been found not guilty of more than 100 forgery, theft and obtained by deception.

Businessman and associate Apulu Lance Polu was found guilty of one charge of using a forged document.

Justice Vui Clarence Nelson delivered the decision this afternoon in a crowded Courtroom.

The former Cabinet Minister and his co-defendants pleaded not guilty to 233 criminal charges at a trial held in mid-2019. 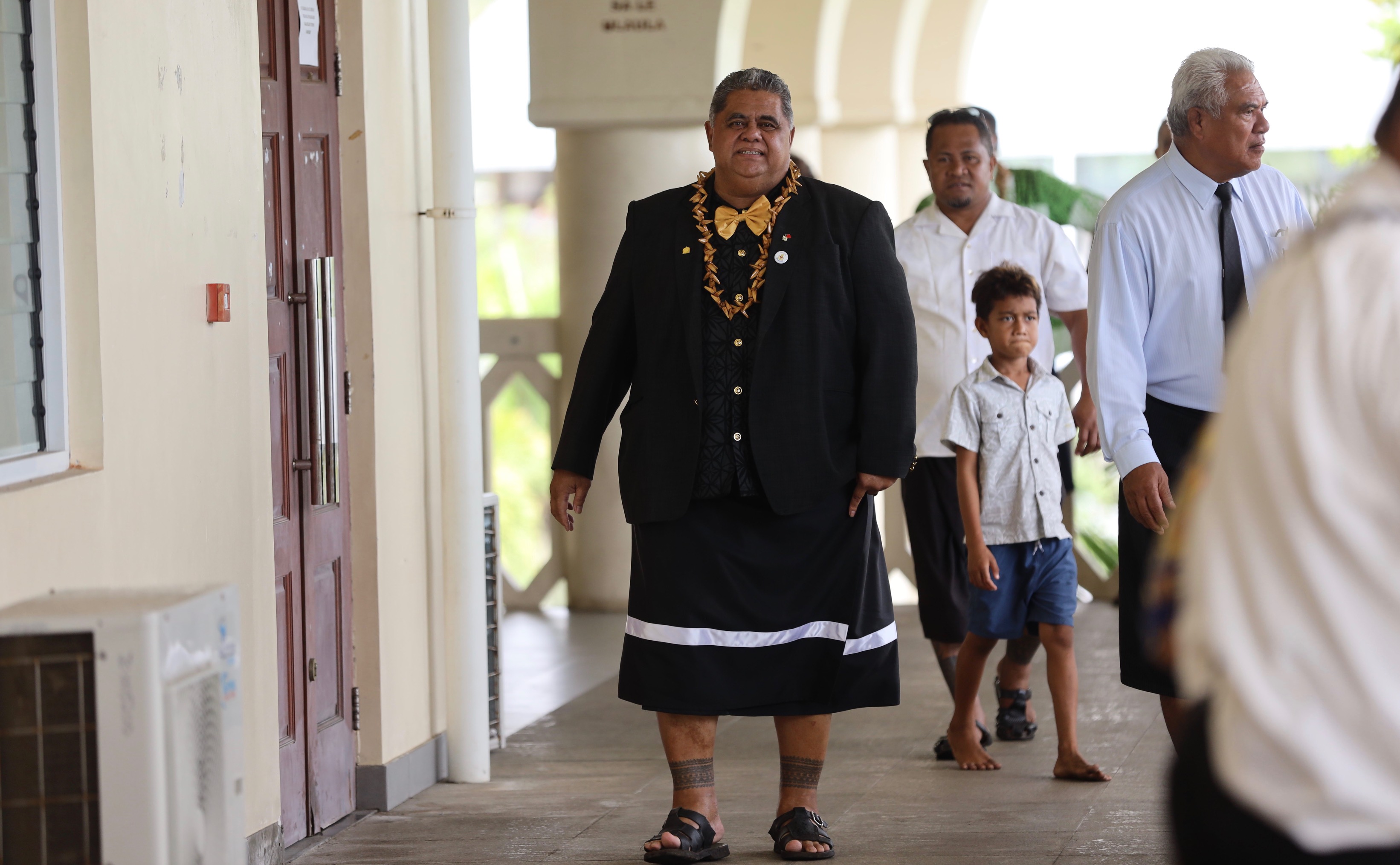 Tuitui was facing seven charges of causing loss by deception and six criminal counts of theft by a person in a special relationship, while Martin Schwalger was charged with one count of forgery.

The criminal charges stem from an ongoing dispute over Local Partners and Associates, a nonu company, between the accused and a senior Member of Parliament and Associate Minister of the Ministry of the Prime Minister and Cabinet, Peseta Vaifou Tevaga.