Two Electric Power Corporation employees have been sacked after they were accused of “fraud” over their involvement in an alleged scheme to misappropriate $300,000 in the use of scratch cards.

The case is alleged to have occurred out of the Corporation’s Savai’i office.

“Yes, we have a fraud case that is now being handled by the [Ministry of] Police and the two employees implicated, their services have been terminated as a result,” said the state-owned utility’s Chief Executive Officer, Tologata Tile Tuimalealiifano.

The Police Commissioner Fuiavaili’ili Egon Keil is yet to respond to comments on this specific case.

The scratch cards are a means of providing consumers with pre-paid cash power credit in denominations such as $10, $20 and $50.

Tologata said this incident had not led to cancellation on the usage of the scratch cards but that the Corporation was investing in other means of distributing cash power.

“That (cancellation) is not the case, with the improvement of technology nowadays we have opted for Mobile Money Wallet app and we have increased our outlets for our consumers to purchase cash power,” explained Tolo.

He added the incident occurred last year but due to the lengthy and thorough internal investigation; they had just filed a criminal complaint with the police recently.

“And we are now waiting on the investigation by the Police,” said the C.E.O. 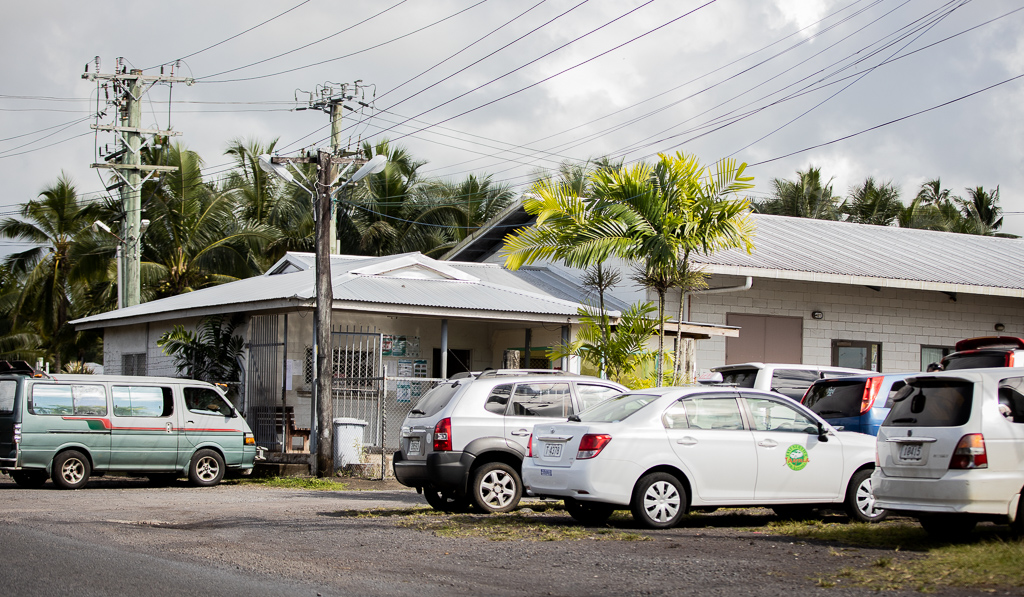 “The [internal] investigation found that lack of segregation of duties and so now we have hired more people to assure there is [a] check and balance,” he said.

Tolo said they are waiting on the criminal case to address matters relating to the alleged disappearance of missing public funds in court.

The C.E.O. said that fraudulent activities will come to light and that perpetrators will be caught.

Another misappropriation case dating back to 2018, also involving $300,000, from the Ministry of Justice and Courts Administration and involving a senior Government official, is still being investigated by the Police.

The former Assistant Chief Executive Officer of the Ministry of Justice and Courts Administration, Galuo Sera Skelton, had her contract terminated over the misappropriation allegations.

The matter was referred to the Police by the Public Service Commission in March 2019 and 13 months on, the Police is looking to engage a forensic accountant as part of its ongoing investigation.