JERUSALEM (AP) — Israeli police on Tuesday recommended that Benjamin Netanyahu be indicted on bribery and breach of trust charges in a pair of corruption cases, dealing an embarrassing blow to the embattled prime minister that is likely to fuel calls for him to step down.

Netanyahu angrily rejected the accusations, which included accepting nearly $300,000 in gifts from a pair of billionaires. He accused police of being on a witch hunt and vowed to remain in office and even seek re-election.

"I will continue to lead the state of Israel responsibly and loyally as long as you, the citizens of Israel, choose me to lead you," an ashen-faced Netanyahu said in a televised address. "I am sure that the truth will come to light. And I am sure that also in the next election that will take place on time I will win your trust again, with God's help."

The recommendations marked a dramatic ending to a months-long investigation into allegations that Netanyahu accepted gifts from Hollywood mogul Arnon Milchan and Australian billionaire James Packer, and suspicions that he offered to give preferential treatment to a newspaper publisher in exchange for favorable coverage.

The recommendations now go to Attorney General Avihai Mendelblit, who will review the material before deciding whether to file charges. Netanyahu can remain in office during that process, which is expected to drag on for months.

But with a cloud hanging over his head, he could soon find himself facing calls to step aside. During similar circumstances a decade ago, Netanyahu, as opposition leader, urged then-Prime Minister Ehud Olmert to resign during a police investigation, saying a leader "sunk up to his neck in interrogations" could not govern properly.

In the immediate aftermath of the police announcement, reactions quickly fell along partisan lines.

Former Prime Minister Ehud Barak, a bitter rival of Netanyahu, called on him to suspend himself and for the coalition to appoint a replacement on Wednesday morning.

"The depth of corruption is horrifying," Barak said. "This does not look like nothing. This looks like bribery."

But key members of Netanyahu's Likud Party rallied behind him. Cabinet Minister Miri Regev said she was "not excited" by the police recommendations and urged patience while the attorney general reviews the case.

She said the biggest surprise was that Yair Lapid, leader of the opposition Yesh Atid party, had been a witness. David Amsalem, another Netanyahu confidant, called Lapid a "snitch."

Lapid later issued a statement calling on Netanyahu to resign.

"Someone with such serious accusations against them, many of which he does not even deny, cannot continue to serve as prime minister with responsibility for the security and well-being of Israel's citizens," Lapid said.

In their statement, police said there was sufficient evidence to indict Netanyahu in the first case, known as File 1000, for accepting bribes, fraud and breach of trust.

Police said that in return, Netanyahu had operated on Milchan's behalf on U.S. visa matters, legislated a tax break and connected him with an Indian businessman. It said he also helped Milchan, an Israeli producer whose credits include "Pretty Woman," ''12 Years a Slave" and "JFK," in the Israeli media market.

In the second case, known as "File 2000," Netanyahu reportedly was recorded asking Arnon Mozes, the publisher of the Yediot Ahronot daily, for positive coverage in exchange for promoting legislation that would weaken a free newspaper that had cut into Yediot's business.

Police said there was sufficient evidence to charge both Milchan and Mozes with bribery.

Channel 10 TV read a statement that it said came from Milchan's "defense team" saying the bribery charge would not stand. It said his relationship with Netanyahu went back to the early 2000s, before he became prime minister, and that the men and their families were friends.

There was no immediate comment from Packer or Mozes.

Netanyahu is one of President Donald Trump's biggest supporters on the global stage, and the police recommendations threaten to weaken Netanyahu as the White House works to prepare a Mideast peace proposal.

In his TV address, Netanyahu said that his entire three-decade political career, which included serving as Israel's ambassador to the U.N., a previous stint as prime minister in the 1990s and a series of Cabinet posts, was meant only to serve the Israeli public.

He acknowledged aiding Milchan with his visa issues, but said Milchan had done much for Israel and noted that the late Shimon Peres had also been close with Milchan.

He also said that over the years he had taken decisions that hurt Milchan's business interests in Israel.

"How can allegations be taken seriously that in exchange for cigars I acted for Arnon Milchen's benefit?" he said.

He said all the allegations over the years against him had one goal: "to topple me from government."

As the police investigation gained steam in recent months, Netanyahu has claimed to be a victim of an overaggressive police force and a media witch hunt.

Netanyahu, who has been prime minister for nine straight years, and his family have become embroiled in a series of scandals in recent months.

Recordings recently emerged of his wife, Sara, screaming at an aide, while separate recordings emerged of his eldest son, Yair, on a drunken night out at a series of Tel Aviv strip clubs while traveling around in a taxpayer-funded government car with a government-funded bodyguard.

Netanyahu has said the scandals are all the work of media out to get him. 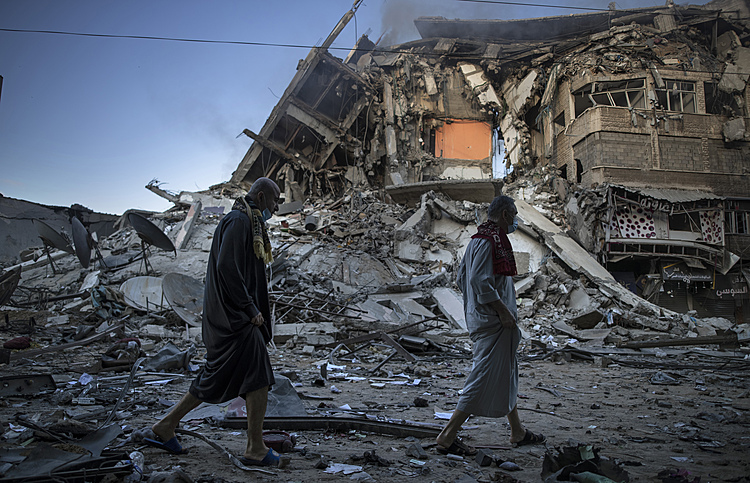 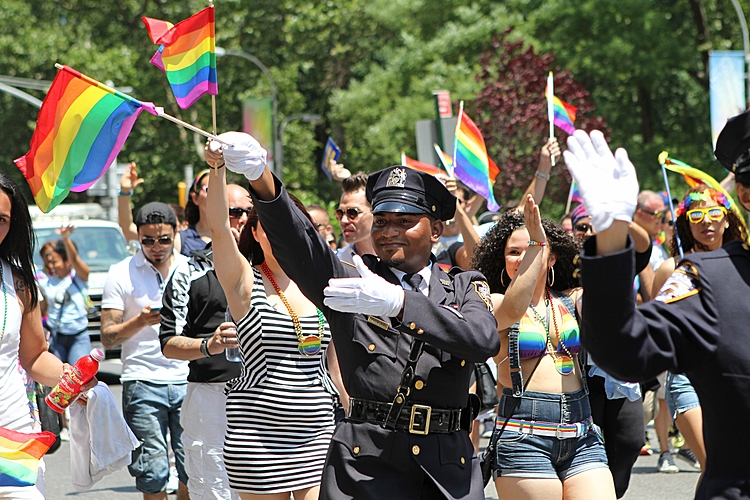