L.T.A. officers to start with Police in July

Land Transport Authority [LTA] staff who have opted to be transferred to the Ministry of Police will start in their new positions from July 1.

L.T.A. Chief Executive Officer, Galumalemana Taatialeoitiiti Tutuvanu Schwalger, told the Samoa Observer in an interview on Thursday that 16 out of the 22 staff will transfer to the Ministry of Police while the six others decided to become redundant and leave the authority.

"Out of those 22, 16 of our staff have opted to transfer to Police and the remaining have opted to take their redundancies," she said. "The effective date of their transfer is the 1st of July 2020 so that is next week.” 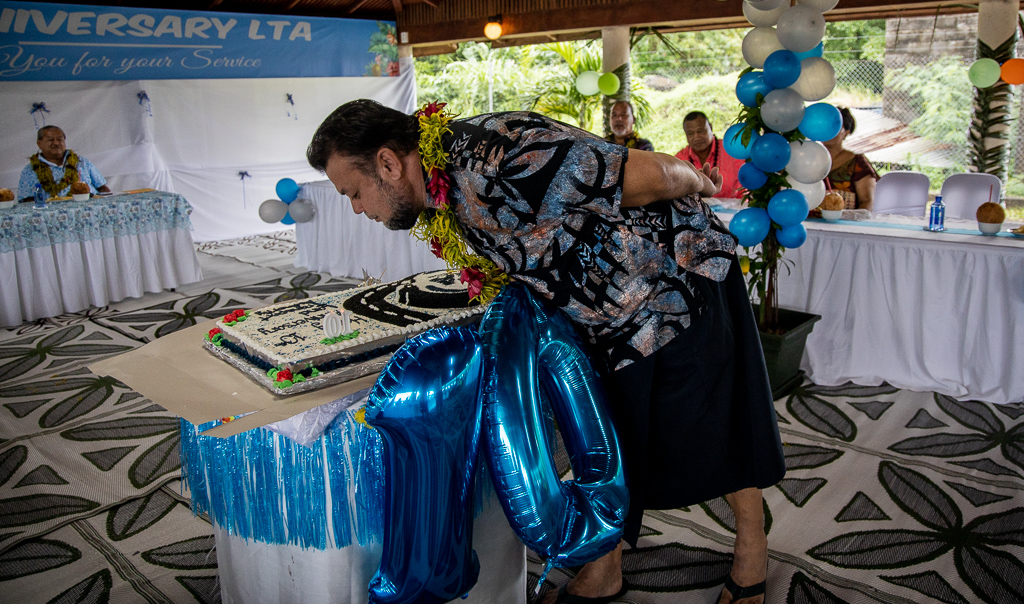 When asked if the staff to be transferred will undergo training, she said following consultations with the Police top brass it was agreed to accept the LTA officers without them undergoing training.

"After extensive consultations with the Commissioner of Police and his management, they do not need to undergo further training, they will just get transferred and start working under Police.”

According to Galumalemana, the number of staff at the L.T.A. will be reduced but they are continuing their services within the Government under a different Ministry, and the impact on L.T.A will be minimal. 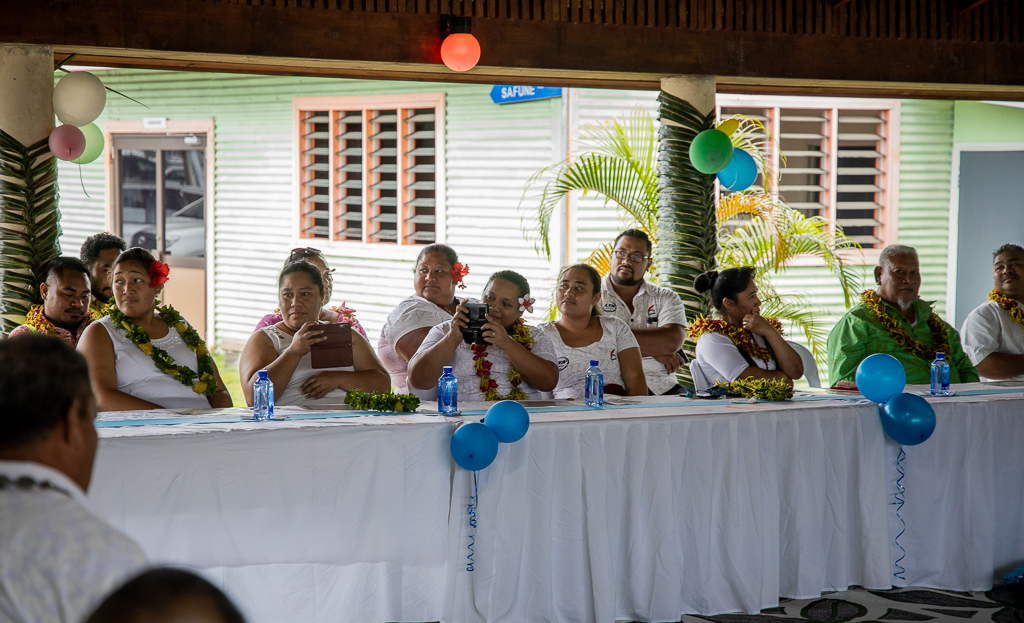 The Minister of Works, Transport and Infrastructure, Papalii Niko Lee Hang also attended the departing officers' farewell party at the L.T.A. Headquarters, which also coincided with the 10th anniversary of the authority’s establishment.

Papali'i highlighted that the ceremony also marks one of the long-term plans of the Government, which is the transfer of the vehicle and license registration functions to the Ministry of Police.

"We are now celebrating the Land Transport Authority's birthday as we are also saying farewell to our brothers and sisters," he said. "Thank you for your work and your dedication to Samoa through the work you carry out. Happy tenth anniversary.”

Making reference to the departing officers as well as those accepted redundancy, the Minister said it was not an easy choice but he thanked them for their dedication and contribution to the L.T.A. over the years.