Christina Wanganui graduated earlier this week with a Bachelor of Law, Majoring in Sociology, after studying in China for five years. (Photo: Supplied)

A Samoan has graduated from the Beijing Normal University with a double degree in law and sociology.

Christina Wanganui of Salelavalu, Fagafau and Letogo initially travelled to China in 2015 but took up Chinese language studies for a year before moving to the Beijing Normal University to study for her undergraduate degree for four years.

In an interview with the Samoa Observer, Ms Wanganui said the experience of studying abroad in China was strange but challenging, though she gradually got used to it.

“It was all new, the experience was strange but at the same time, it was okay and challenging of course. Days passed by and I got to learn more and adapt more to the new environment,” she said. “When I first moved to my school I had trouble choosing classes, especially with the language. We only learned the Chinese language for one year so that is not enough, especially for us that we haven’t even learned Chinese before we came to China." 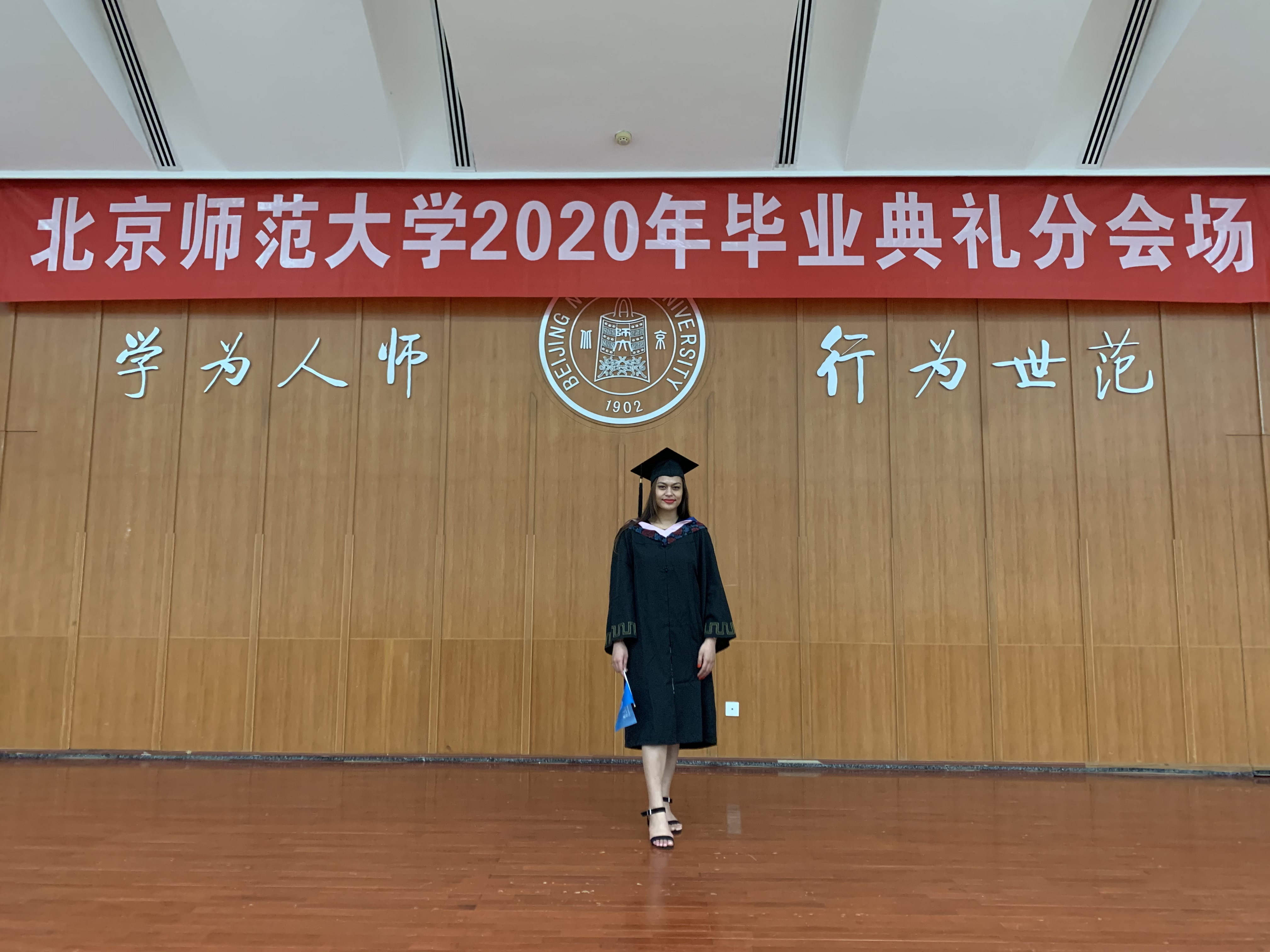 According to Ms. Wanganui, it is still "unbelievable" to her that she has succeeded and she knew that God was there the whole time and that was her main source of strength.

She also faced difficulties brought on by the COVID-19 pandemic and explained that it was difficult for her when the lockdown commenced, as she was the only Samoan student in the university.

“From the start of the COVID-19 till now, my dorm building has four floors and only two of us girls are still here,” she said.

She also insisted on remaining in China to complete her studies as her final semester was taken online.

“It was difficult but I tried to cope with it,” she added.

Describing her graduation ceremony as "nice and fun" but also "emotional"

"We had one day of graduation but had seven different venues,” she said.

She said the ceremony was held at the university’s gym and live-streamed throughout the various venues on campus where students had to sit 1-2 meters apart.

Ms. Wanganui told the Samoa Observer that she looks forward to helping other people in the future.

"I always like to help other people so that is what I want to do. First of all, we all know that all glory to God for all of this. I am just thankful that I am still here and I finally succeeded because of his endless love upon us." 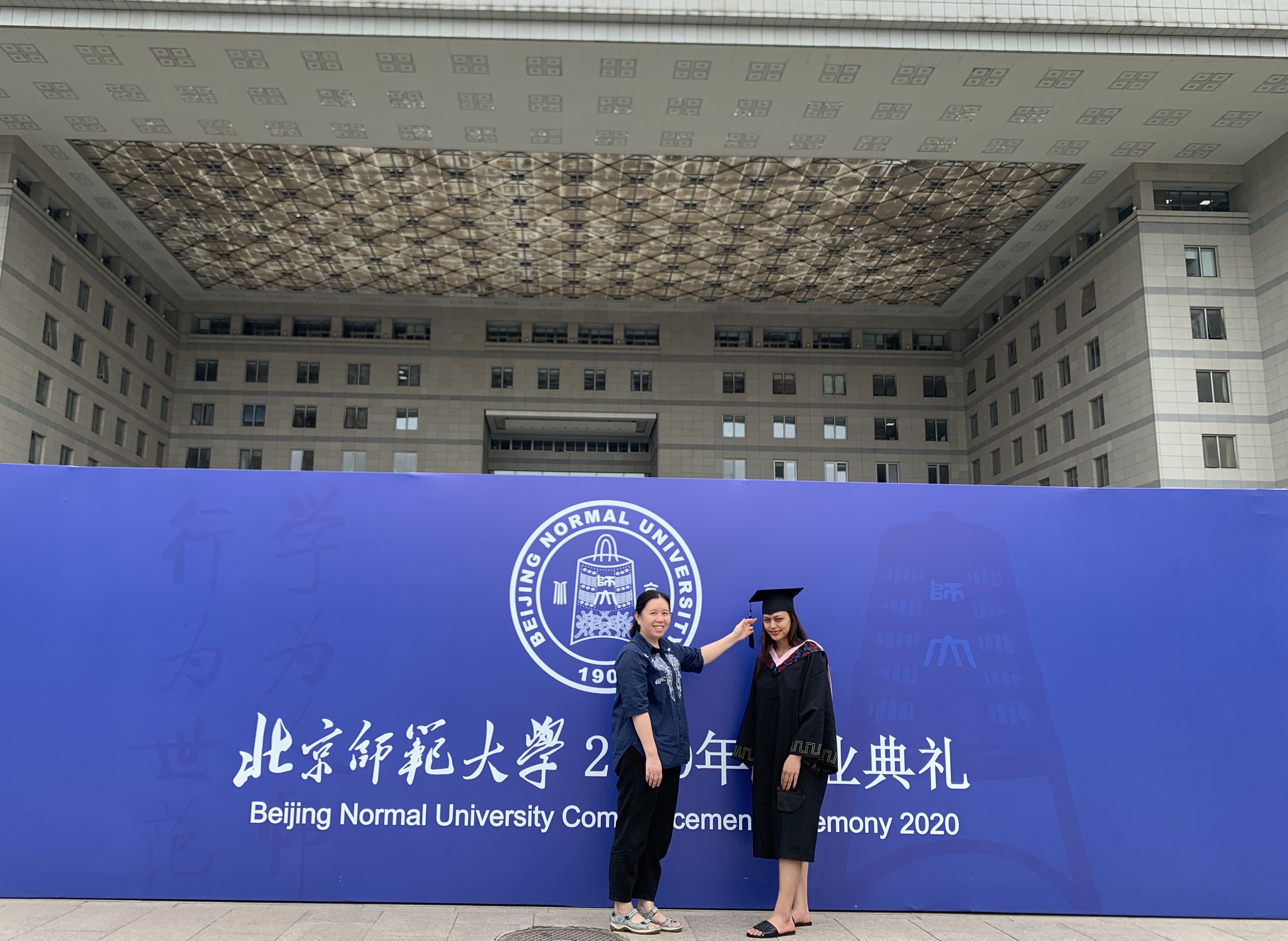 Ms. Wanganui's mother, Popese Wanganui Mariner, told the Samoa Observer that she is thankful that her daughter has graduated.

“First of all we give thanks to our Heavenly Father because five years is not easy for us parents and family to leave her alone overseas for five years,” she said in a phone interview. “Lots of troubles, difficulties, and problems but we thank God for helping her. Every examination we fast and pray to God to help her.

“I also encourage my daughter to read the Bible. The Bible is the key to success. I also tell her proverbs from the Bible like Jeremiah 33:3.

“We thank God. Five years is not easy for us. We thank God for his support."

She is looking forward to welcoming back her daughter as she has not been back to Samoa since 2017.

“I thank my church S.D.A Church at Vailele, the pastor and the family. Our strong supporters, the women’s committee, we all have prayer meetings every Friday and I thank them for their support of prayer for my daughter,” she added. “Also to the youth for supporting her and thanks to my family, the side of my father and the side of my mother, families around the world, I thank them for their support and prayers for my daughter."