A new Samoan dance academy has been launched in the New Zealand city of Christchurch.

The dance academy mainly comprises boys with Samoan heritage who initially started working together in school.

Mr Peseta and Mr Vaifale are the co-founders of the academy with the former enforcing their strict practise schedules as well as ensuring the moves during practise are synchronic and simultaneous. 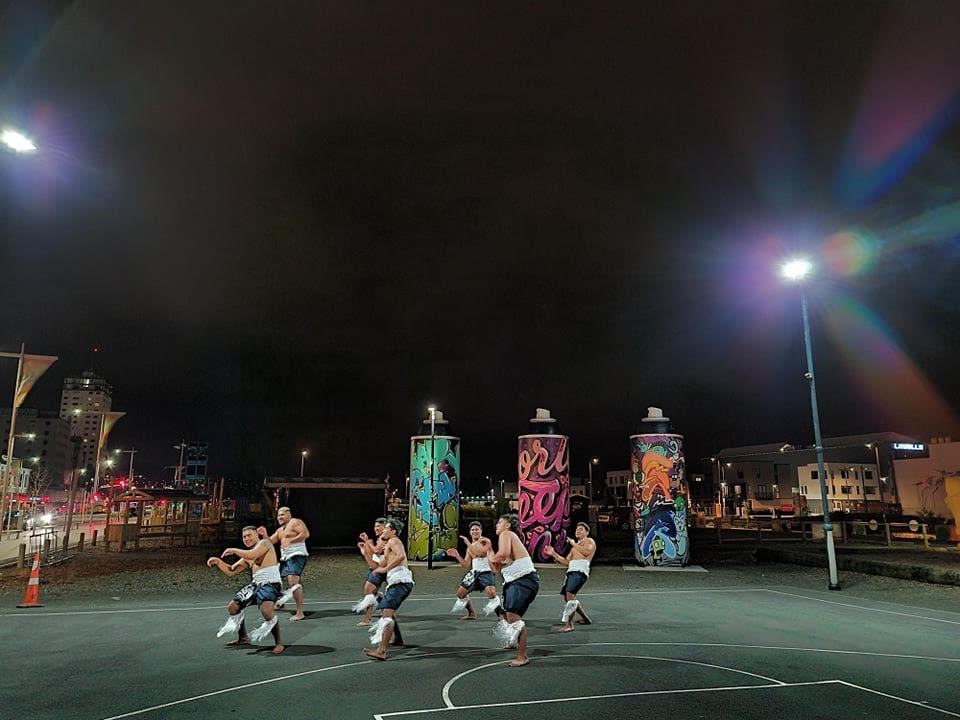 Preparing and ensuring the boys are ready for their performances is overseen by Mr Peseta who has a bachelor in performing arts and has been working as an actor since graduating while also tutoring schools for the Polynesian Festival.

He used to tutor Mr Vaifale and a few others from an elite team of dancers when they were back at school. The name academy is a result of a conversation Mr Peseta and Mr Vaifale had at the annual Christchurch Polynesian Festival this year.

“Tama mai saute started with two men talking backstage at polyfest Christchurch 2020 about how we can grow our culture in Christchurch. Our vision lined up and so we started putting together a plan, team and goal,” Mr Vaifale said.

Tama mai saute is guided by three values; unity (lotogatasi), humility (lotomaualalo) and service (tautua). They believe that these three values will strengthen the community in Christchurch, through the activities they’re launching such as the school programme, dance classes and their dance group.

“The values of Tama Mai Saute Dance Academy, Lotomaualalo (Humility), Lotogatasi (Unity) and Tautua (Service) are the core values to Pasifika culture,” Mr Peseta added. “Our values portray many of our customs and traditions. It is difficult to uphold our cultural identity. However, if we apply these values to the context and environment, we strengthen our identity.”

Mr Vaifale relates their very first practice to Vaniah Toloa’s songs where he said his humble beginnings began when they had their first practice in one of the boys’ garage. 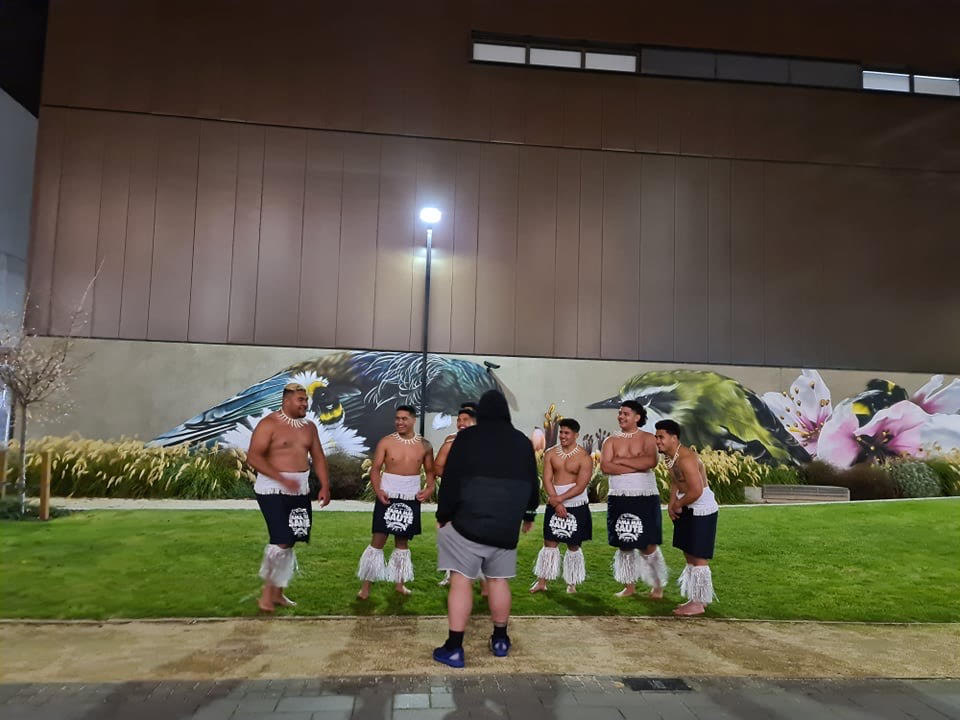 Mr Peseta stated that the academy believes positive cultural identity can uplift and enhance the well being and instil a sense of belonging for our Pasifika people.

“This academy allows us to connect with Pasifika communities and serve our Pasifika people through,” he added.

According to Mr Vaifale, the mission of the academy now is to grow Samoan culture in Christchurch and to change the lives of kids/adults/people who come through their program into better relationships amongst youth and towards the elderly.

Tama mai Saute will be teaching all forms of Siva Samoa which consists of fa’ataupati (slap-dance), ma’aulu’ulu, sāsā, taualuga, aiuli and also the art form of dance, methods and techniques. They will also introduce other cultures such as Tongan, Fijian and many more.

They will be conducting a school programme called “e iloa le Pasifika i lana tu ma lana savali” where Pasifika values are demonstrated through how you uphold yourself, focusing on building resilience and instilling a sense of belonging with identity, uplifting well being and enhancing Pasifika success.