The case of a man who went missing in July last year, and is yet to be found, has been referred to the Attorney General’s Office for final review.

It is unclear if the authorities will close the case or press charges following the review, after 35-year-old Semi Leau went missing after being last sighted in the early hours of July 23, 2019 at the Ocean Club at Maninoa Siumu.

Deputy Police Commissioner, Monalisa Tiai-Keti, told the Samoa Observer that the Police have referred the case to the Attorney General’s Office.

"This case has been referred to the Attorney General's Office for their final review," she said in an email response.

The family of the missing man in Solosolo have not given up hope on finding him close to a year later, and told the Samoa Observer recently that they continue to fast and pray for their son and brother’s return, dead or alive.

While Mr Leau was not married and did not have children, his older sister Aiaga Leau Fa'autauta told the Samoa Observer last week that they have not given up on him returning home. 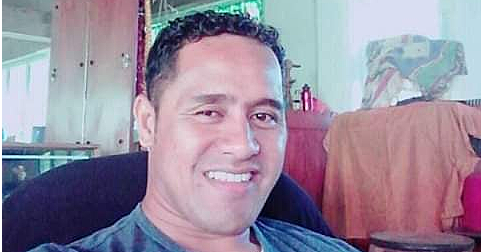 “We are still waiting for an update from Police, and although we seem to have exhausted all hope, we continue to pray and fast for him," she added.  “We feel really sad because his body still hasn’t been found, the Police have already done their search out at sea and yet they still haven’t found anything. We’re all just guessing right now. But I doubt Semi is still alive, it has been too long.”

Mrs. Faautauta said the family is planning to hold a service next month to mark one year since his disappearance.

Last July, he was reported to be seen in the company of a woman, and was declared missing after going for a swim in the early hours of the morning.

Police Commissioner, Fuiavailili Egon Keil, said at that time that the matter is being treated as a homicide.

Scouring the local area where he was last seen, including the coast and the sea 39 days after he went missing, the Police concluded that they’ve exhausted all their leads as they were unable to uncover any evidence.

The Samoa Observer understands the Police investigators also travelled to Savai'i last August as part of their investigations. 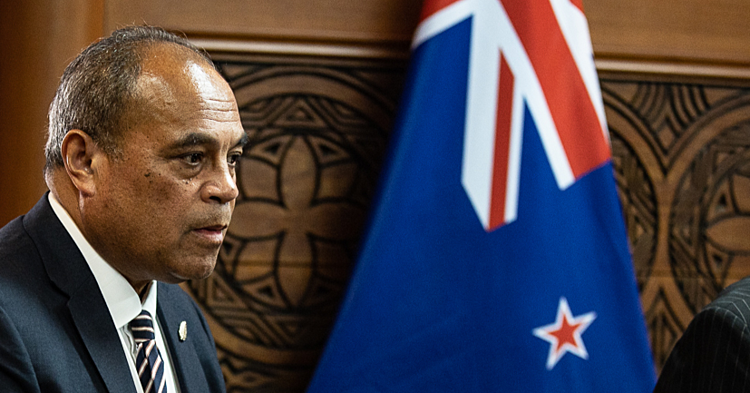 A recent welcome ceremony in New Zealand's Parliament that incorporated Samoan, Cook Islands and Maori traditional practices were done to show Kiwis that the Pacific people are an integral part of New Zealand society.