Police women carry out the casket of the late baby Tautai from the SDA Church at Lalovaea last September. (Photo: Misiona Simo)

The Police have discontinued their inquiry into the death of a six-month-old infant whose body was found floating at sea in Lauli’i in August last year.

Deputy Police Commissioner, Papali'i Monalisa Tiai-Keti, told the Samoa Observer in an email response that they’ve decided to put the file aside as there were no leads in their investigations into the baby’s cause of death.

"There are no new leads into this case, even though a thorough investigation into this matter was conducted. The file has been put aside until any new information is received," she said.

Next month will mark one year since the discovery of the lifeless body, which shocked Lauli’i villagers and drew condemnation from village leaders, including the mayor Fa’alogo Sasauli Moli.

The deceased baby was laid to rest a month later last September, after a funeral service at the Seventh Day Adventist Church at Lalovaea was organised by the Police and local resident, Fesilafa’i Aumaga. 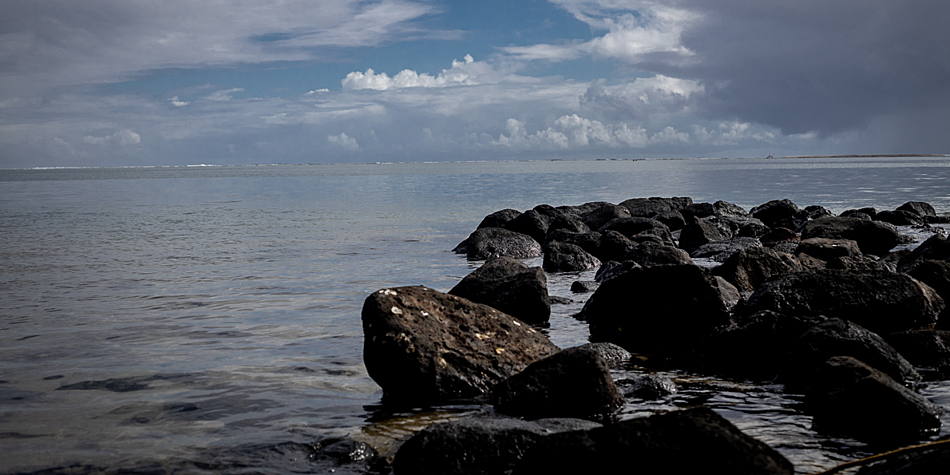 Named "Tautai" by the investigating authorities, Police Commissioner Fuiavaili'ili Egon Keil told the church service that it can be translated to mean seafarer or fisherman, but in this tragic case 'leader'.

He said it was disheartening that a child had to die that way and the case raised questions about the values that Samoans stand for.

"As a Police officer, this type of incident involving the death of Tautai, is very difficult to swallow or comprehend. It seems abandonment is on the rise in our small island nation, it is very concerning to law enforcement," he said at that time. “It’s disheartening, this child’s parents have not come forward to claim this child is disappointing. These acts are against everything we believe in as a Christian nation. It is against our culture and let alone being parents."