Princessa Company Ltd. has opened a three-storey building at Moto'otua which will serve as a hardware outlet, hotel and a restaurant.

The building that houses the Princessa Building Supply, Princessa Hotel and Princessa Restaurant cost the company a total of $7 million with construction work starting in April 2018, according to the Owner, Fa'asao Chen. Other parts of the project cost $4 million, bringing the total cost of the project to $11 million.

Mrs. Chen, who welcomed and thanked invited guests, said the company is named after their eldest daughter. 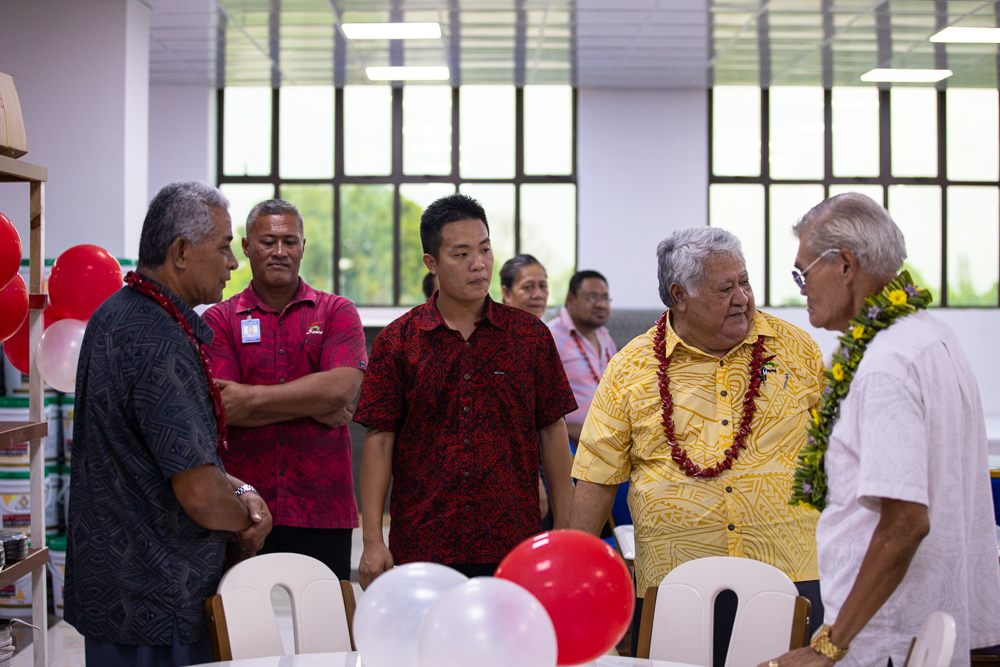 “Our eldest daughter’s name is Princessa. She is now ten years old and our business is named after her,” she said. “I would like to thank our father in heaven for his love and blessings and what he has done for his children.”

It was a proud moment for Zhujian and Faasao Chen and their staff.

The Prime Minister congratulated the company.

“I would like to congratulate the Princessa company," he said.

"I would like to thank them for opening this important development especially during these times as we are facing the COVID-19 pandemic. The important part of development like this is giving job opportunities for our people. It will also give the chance to the public to use what they have done to help the development of Samoa.” 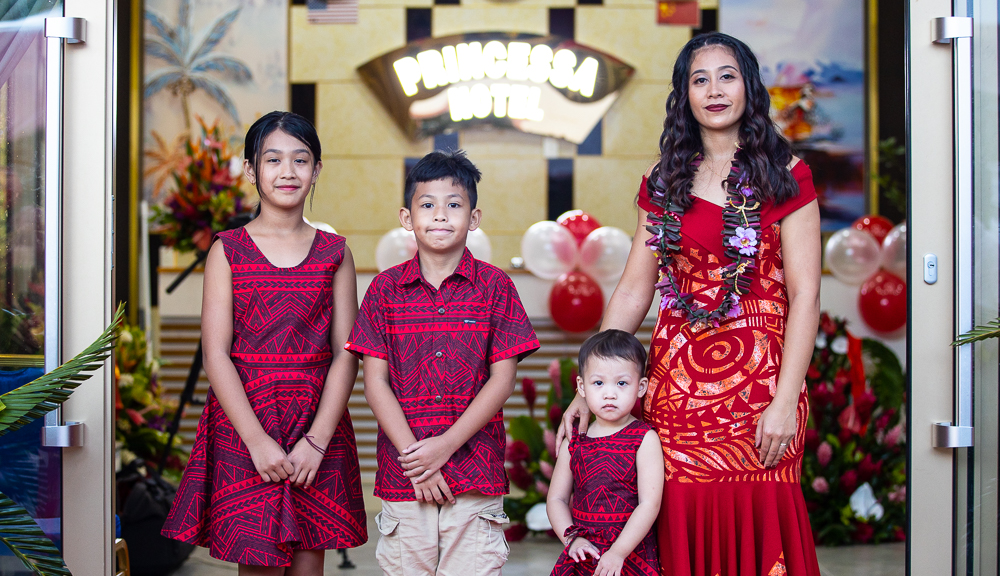 An increase in foreign investment in Samoa will further challenge Samoans to open businesses in other countries, Tuilaepa added.

“Why is it important to move overseas? Because there are more goods found overseas and money received to send back to Samoa for the development of our country,” he said.

While acknowledging that there continues to be concerns about foreign investors, the Prime Minister said foreign businesses offer affordable prices and have a wide variety of goods. 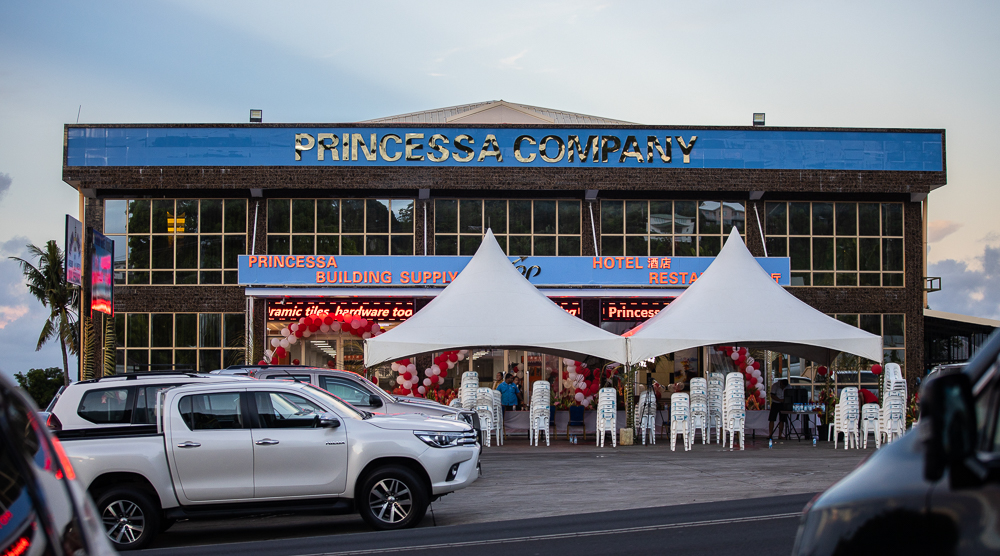 "This 95 per cent of people need these types of stores that are affordable and have everything."

Tuilaepa further stated that most of the Ministers who attended the opening on Wednesday were there to show their appreciation to the owners of Princessa Company Ltd.

"Our business people should observe these methods and follow their paths. I would like to thank this company who will pour their blessings onto the people that will come here especially to those in this area," he said.