A Texas man whose life was ruined by a convicted child sex offender who stole his identity saw his impostor sentenced Monday in Kansas, a final courtroom step as he repairs the havoc the decades-long ordeal caused.

"I have carried his burden for too long," Marcus Calvillo told the judge in U.S. District Court in Wichita as Fernando Neave-Ceniceros received his punishment of a year and a day in federal prison. "I am 45 years old and I would like to have what's left of my life solely to myself."

Federal prosecutors in Kansas have called it one of the most devastating identity theft cases they've seen. Neave-Ceniceros, a 42-year-old Mexican national who pleaded guilty in May to misusing a Social Security number, had been working illegally in the United States under the stolen identity since age 16.

He has prior convictions for such charges as indecent liberties with a child and bribery and has spent the last nearly seven years in Kansas prisons. As an "aggravated felon," he will almost surely be deported to Mexico once he finishes his federal sentence, prosecutors say.

Neave-Ceniceros became wrongly linked to Calvillo when the impostor was first fingerprinted as a teenager using the false identity. After years of fighting, Calvillo almost gave up on trying to clear his name, but then read an Associated Press story about a case in 2013 in which a Houston teacher's entire identity was stolen. Calvillo contacted the prosecutor in Wichita who was involved in that case, Assistant U.S. Attorney Brent Anderson, hoping he might help him as well.

In court Monday, Calvillo struggled to compose himself as he tearfully recounted in detail how the loss of his good name cost him his family, jobs and house. The Grand Prairie, Texas, man also has been hounded over bad checks he never wrote, collection letters from creditors he did not know, and back taxes for income at companies where he never worked. He has even had his driver's license suspended.

"I feel bad. I want to say I am sorry," Neave-Ceniceros said in court. "I didn't know it was going to be this bad. I never meant to hurt anybody."

Judge J. Thomas Marten, who initially rejected the plea agreement in the case, seemed ready to give Neave-Ceniceros the maximum 30 months under the sentencing guidelines Monday. But he relented after defense attorneys and prosecutors urged him to accept the proposed year-and-a-day term.

Marten noted the victim did not ask for a longer sentence. "All he really wants to the extent this court can provide it ... is his good name back," the judge said.

The plea deal spared Calvillo from testifying at a trial, and prosecutors say the agreement will help them clear his name faster. 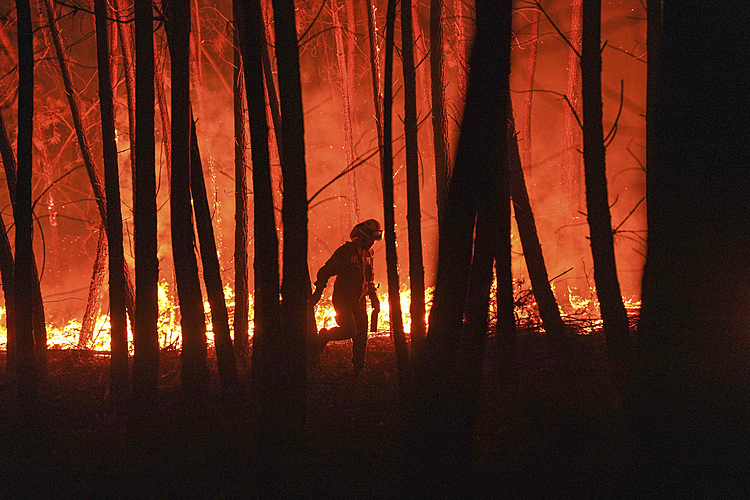 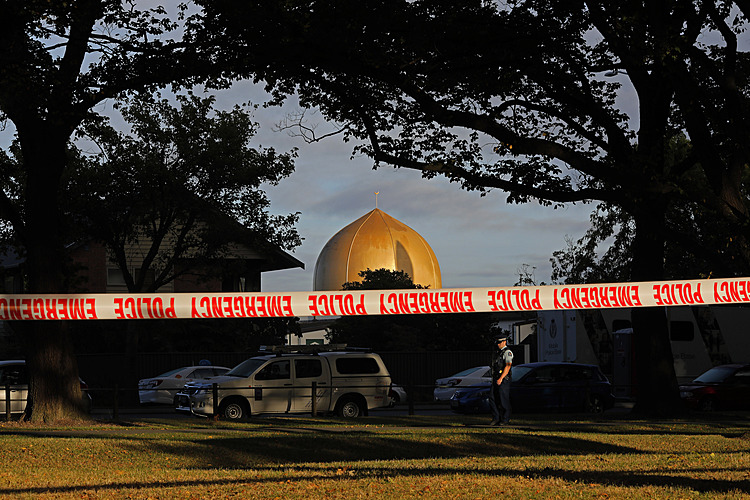