A Samoan couple who kicked off their business venture by selling pork buns in their home garage have opened a small island take-away shop in Melbourne.

Ms Sitagata said the inspiration behind the family opening up the shop started from a hobby, when they made and sold pork buns to locals in their street from their home garage in Cranbourne.

"Before our mother, Susana Muliaga passed away earlier this year, she influenced the idea of following our dreams and opening up our shop so that we could plant the seed in our family for something greater in the future," Ms Sitagata said. "With many discussions and knowledge passed on by her, we decided to follow her wishes and our dream to start the shop and many of our family and friends showed so much love and support along the way. 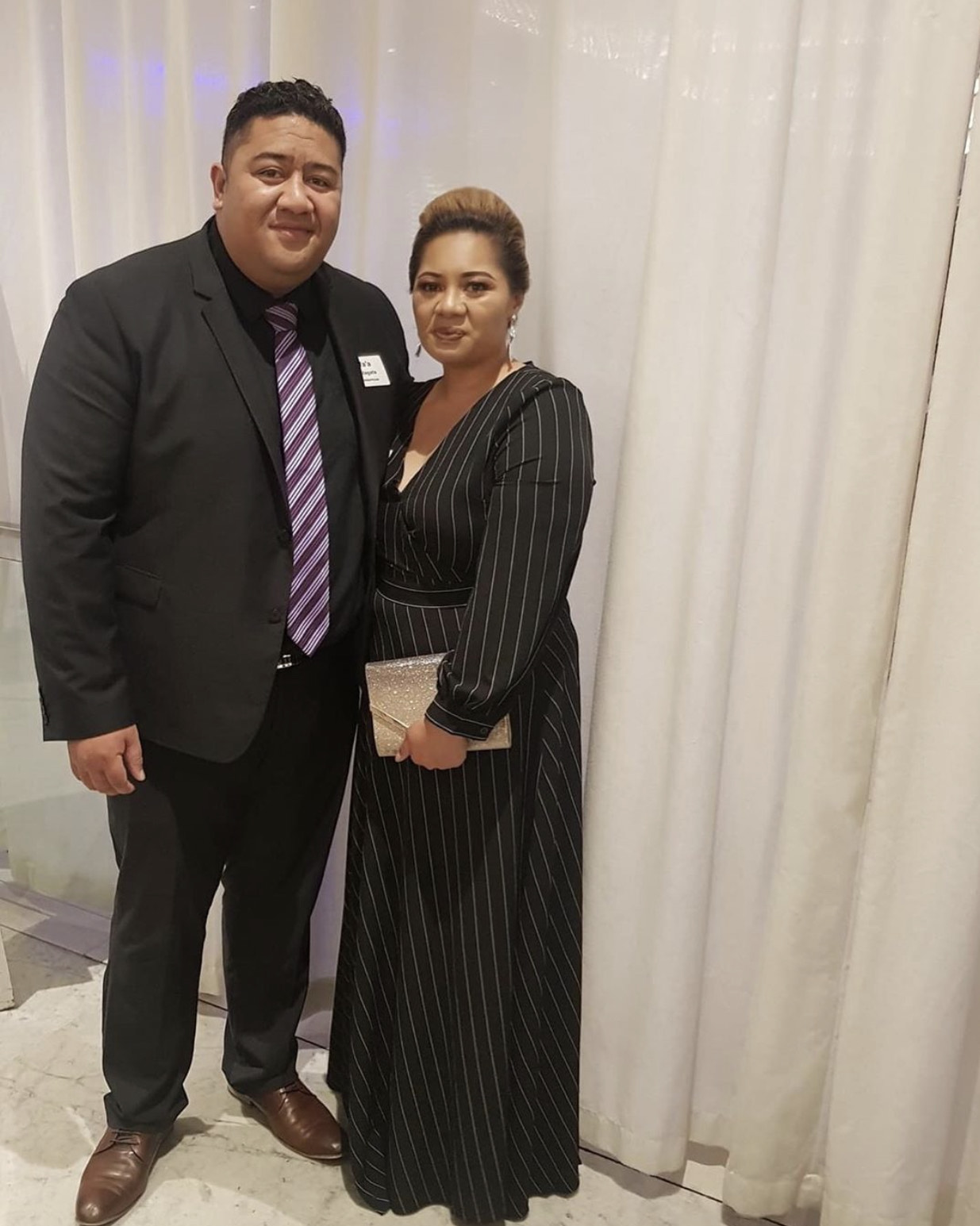 "We may be the owners of The Hibiscus shop, but this shop is the Mufosasi Tribes shop."

The family initially had a debate on an appropriate name for the business and in the end settled on “Hibiscus”, in order to incorporate the memory of their mother Susana Muliaga, their son Vaa and father Laumoli Muliaga. Hibiscus was their mother's favourite flower and the three doves on the logo represent Ms Sitagata's mother, father and son.

According to Ms Sitagata, everything was put up within two weeks and everyone from both families helped.

"I gave my family (Mufosasi Tribe - seven siblings, their spouses and children) a challenge of renovating the place in two weeks and they took on that challenge head-on," she added.

"My brothers, Joel Muliaga and Reupena Muliaga rebuilt a front counter and door in under one week with the help of my in-laws Paul Sasa who provided us with our shop stickers around the place.

"Dennis Iosefo organised painting jobs and a cash register the second-week while my sisters and all our children helped clean."

All their produce and ingredients are supplied by local suppliers in Australia with only cocoa imported from Samoa.

The shop’s opening last Saturday was an overwhelming experience for Ms Sitagata, who said they did not expect such a turnout and most who came were locals from Cranbourne and others from the westside of Melbourne. 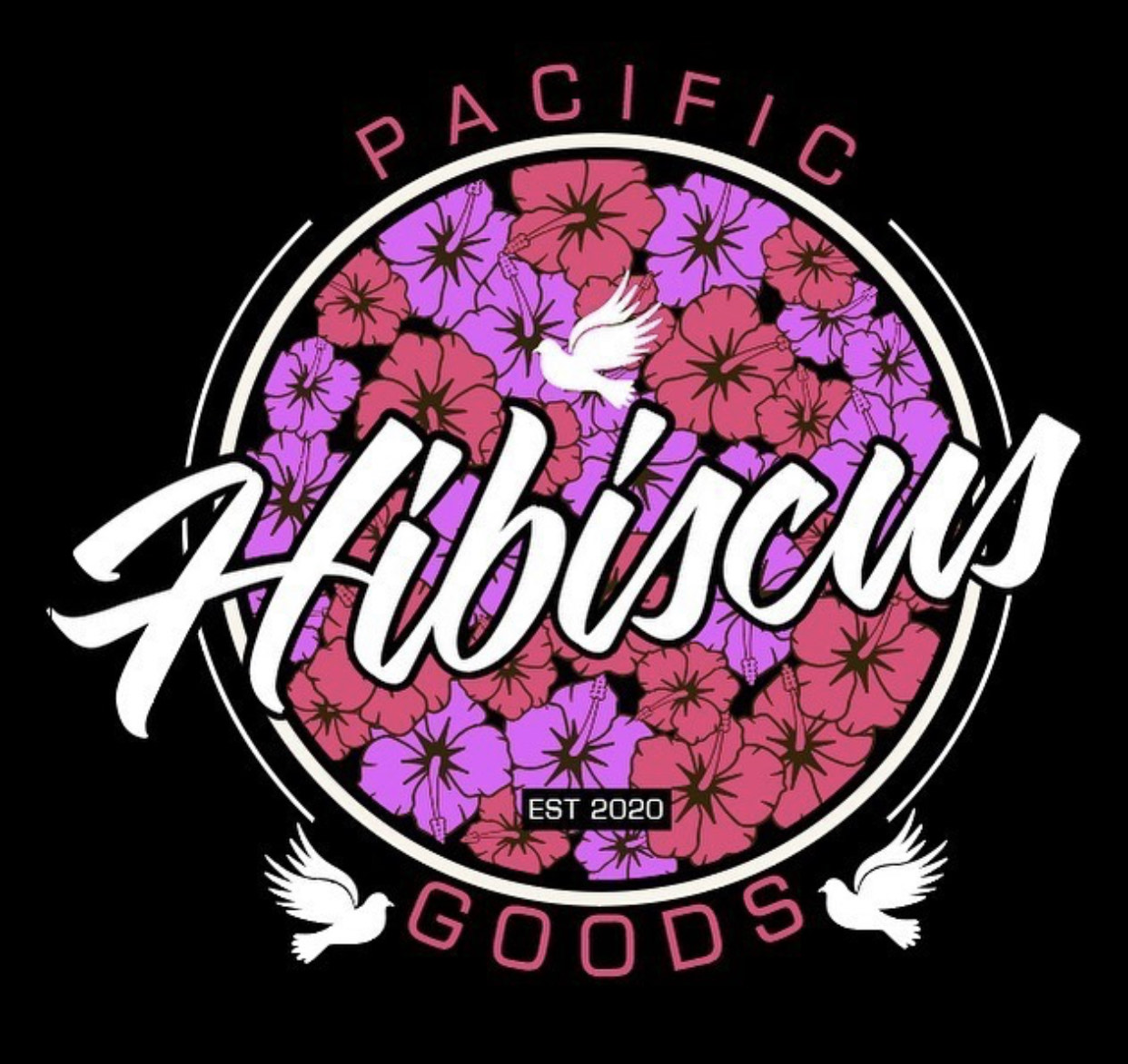 "We started off with a church service led by our Pastor Taeao and Ema Noa following the cutting of a ribbon at 9am then it was open to the public at 10am," she said. "There was a DJ and also major giveaways where we gave away AirPods, Kathmandu’s and many other prizes that were sponsored by local businesses which we were very blessed to have.”

"We had many donations and many giving hands-on decorations, prizes, tips and we were speechless with the many people who wanted to give. We were beyond blessed to see such an outcome."

Mr Sitagata still works full time at Glencoe, Dandenong as a Production Manager while Ms Sitagata is now working full-time at Hibiscus after nine years as a kitchen chef at BP Dandenong prior to starting their own business.

The couple acknowledged God for the blessings as well as the love and support of both their families.