The Speaker of Parliament, Leaupepe Tole’afoa Fa’afisi, has ordered that a comment made by a Member of Parliament, insinuating that a “Chinese” manufactured the coronavirus, be deleted from Parliament records.

The comment was made by the Associate Minister of Education, Sports and Culture, Alai’asa Sepulona Moananu, in Parliament during the discussion of the 2020/2021 Budget.

The Member of Parliament for Anoama’a Sasa'e was speaking about the Ministry of Education’s response to the coronavirus pandemic State of Emergency when he made the claim.

In assuring that the Ministry is well prepared for any eventuality, the Associate Minister said such preparations are critical in case “another Chinese goes and manufactures another” virus.

The comment immediately drew a reaction from former Speaker and Gagaifomauga No. 3 Member of Parliament, Laaulialemalietoa Leautea Polataivao, who objected.

La’auli said the claim was inappropriate, especially given Samoa’s close relationship with China. He asked that Speaker Leaupepe consider removing the comment from the hansard.

“I thought you were talking about the olioli (wine) but it’s not so for the protection of our relationship with international partners, I ask that this be removed from the records,” Leaupepe said.

Prime Minister Tuilaepa Dr. Sa’ilele Malielegaoi said the comment was a good reminder about the state of virus. He said claims about China being responsible are not new.

“Up until now, the United States is blaming China because the virus started from there,” Tuilaepa said. “But China is also accusing America, saying it was caused by them.” 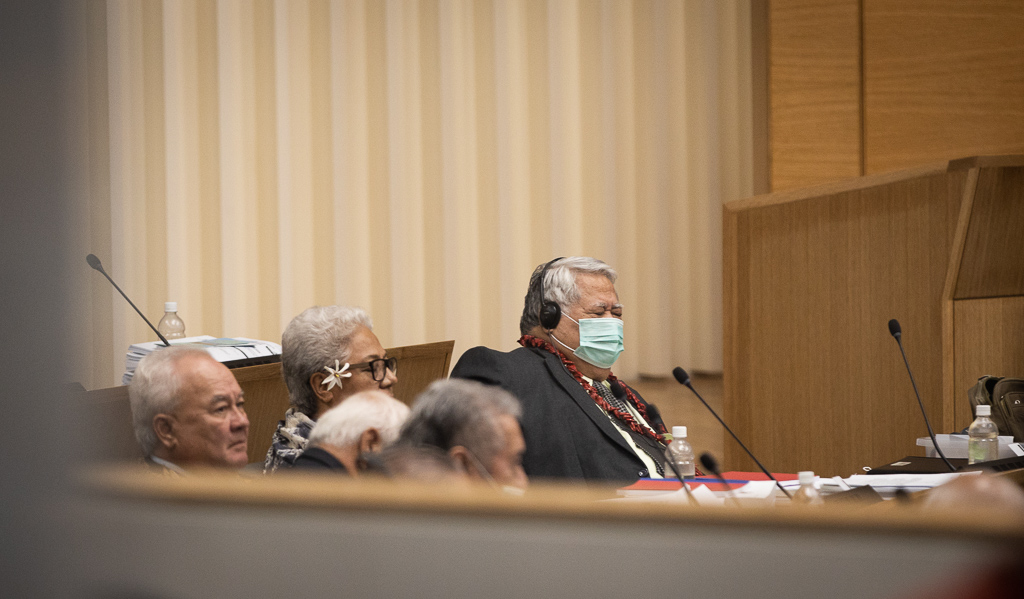 The Prime Minister, who continues to wear a mask in Parliament as a precautionary measure against the coronavirus, said the war of words between the two countries, is the result of an article in the New York Times.

He said the American author of the article claimed that the bacteria which caused the virus was cultured for chemical warfare.

“So up until now, these allegations are going back and forth,” Tuilaepa said. “America is saying it started in China and China is saying it was started by America.”

Tuilaepa pointed out that this is not unusual between big countries.

“There is a tendency for these big countries to do this,” he said, pointing to the “time of Germany where Iran was accused of culturing a bacteria and using them for warfare.

“It’s the stuff that the big nations are used to. So up until now, we still don’t know the truth. All we know is that the whole world has been affected.

“Our prayer is that if there is anything in this, regardless of who is right or wrong, they will know that whatever they do affects the whole world so there is a big lesson here.”

The Prime Minister said the most important aspect for everyone is to find a cure since there is still none. He referred to the time of the Spanish flu, saying Spain was largely blamed because that’s where it started.

“Records say a hundred million people died… so (with Covid19) we are nowhere near that but it’s important to note that it took at least four years to find a cure for that (Spanish) flu.”

The Prime Minister said Samoa’s prayer is for all scientists from around the world working together to find a cure as soon as possible.

“It’s in the best interest of everybody they find a cure.” 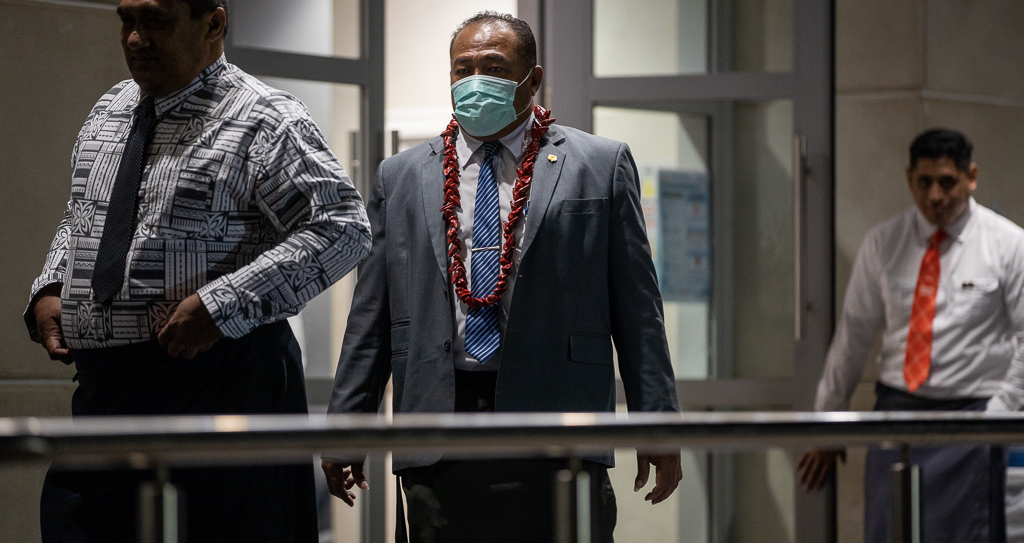 When Alai’asa returned to the floor, he said there are so many bad people these days and regardless of race, “they can just create anything.”

“Now we have a pandemic which hasn’t only affected heath, it has had a huge impact on the economies of the nations,” the Associate Minister said.

“If they do an investigation to find which government caused it, these people should be held accountable. We should lodge an official complaint to support any other government complaining against this particular government.”

The coronavirus has so far claimed 462,525 lives from 8.75million cases. Samoa is one of only a few countries without a case.