Marist gets into gear for rugby season

Catch me if you can. Action from the last trial. (Photo: Aufai Areta Areta)

The Marist Sports Club is gearing up for the rugby season with their last trial run on Saturday at the the ACP Stadium, Lotopa.

Head coach, Tausa Faamaoni Lalomilo, says the purpose of the trial is to finalize their team to compete in the upcoming tournaments and also to see where the team's fitness is at. 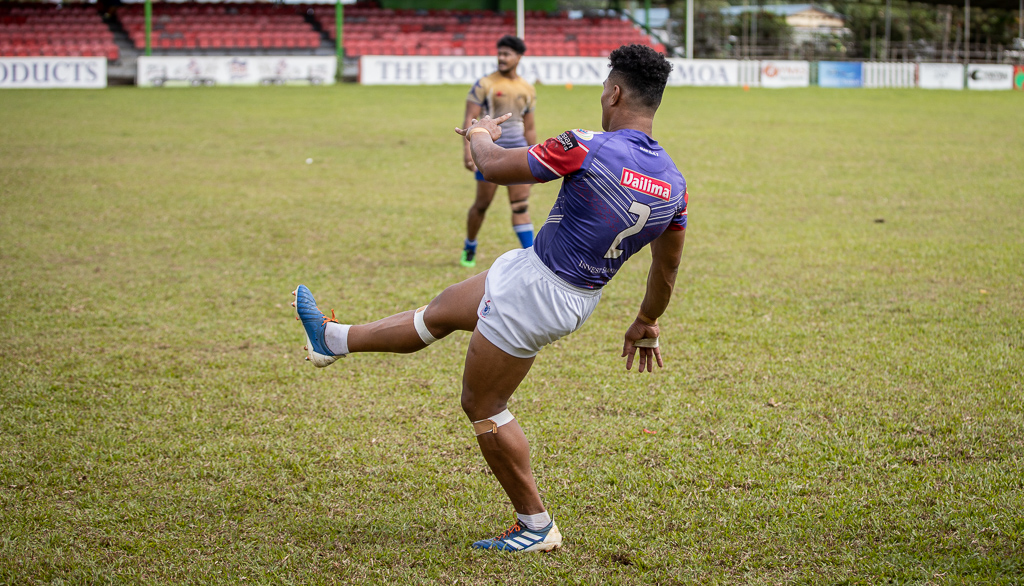 "This is our second trial and the last one too," he said. "The purpose of these trials is to select the teams for upcoming tournaments, and to see which position will suit a player based on his performance. We have to make sure that the right player is in the right position and where he is best at."

Tausa says that looking at the players during these trials only 70% of fitness is shown, he hasn't seen anyone with a 80% up to 100% fit. 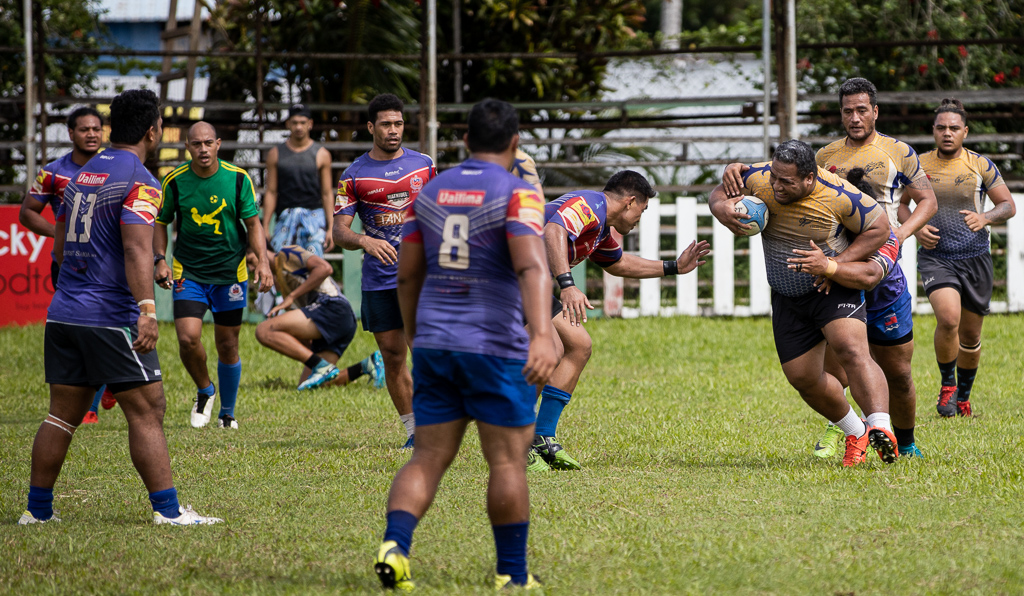 "We are doing our very best to develop each player," he said. "We will see whether we can have two teams or one depending on the number of players who have jump on board."

He also clarified that the Marist Club isn't for Saint Joseph's College old boys but for anyone who has the passion to play rugby and to learn more about the sports. 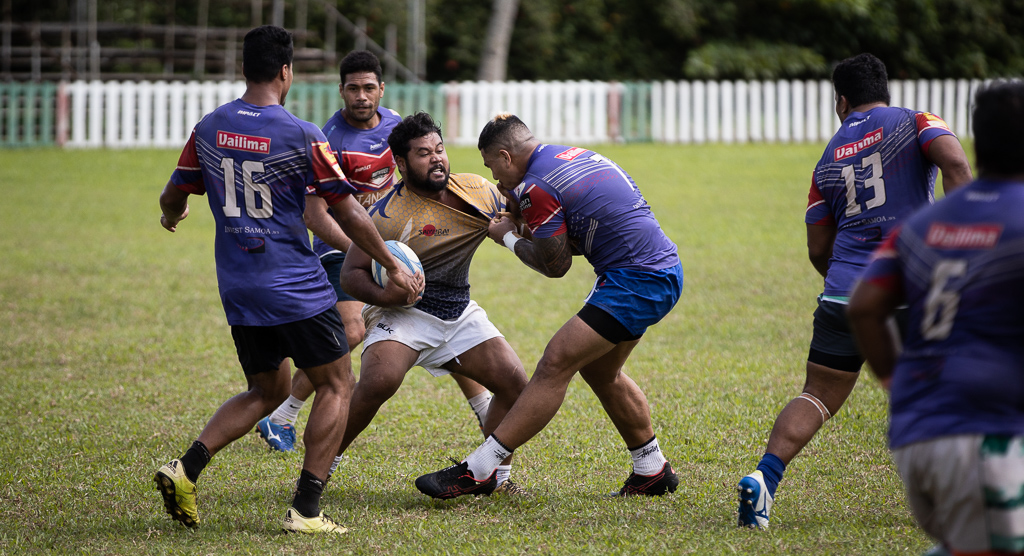 "There are people who has that mentality of Marist Club is for Saint Joe's old pupils, oh well that's not true. We welcome any players who wants to excel in rugby and of course we will be here to develop his skills and knowledge on the sport. The boys playing at the moment are from all around Samoa and not from a certain club or village," he said.

They are also looking forward to the upcoming sevens tournament by the Samoa Rugby Union. 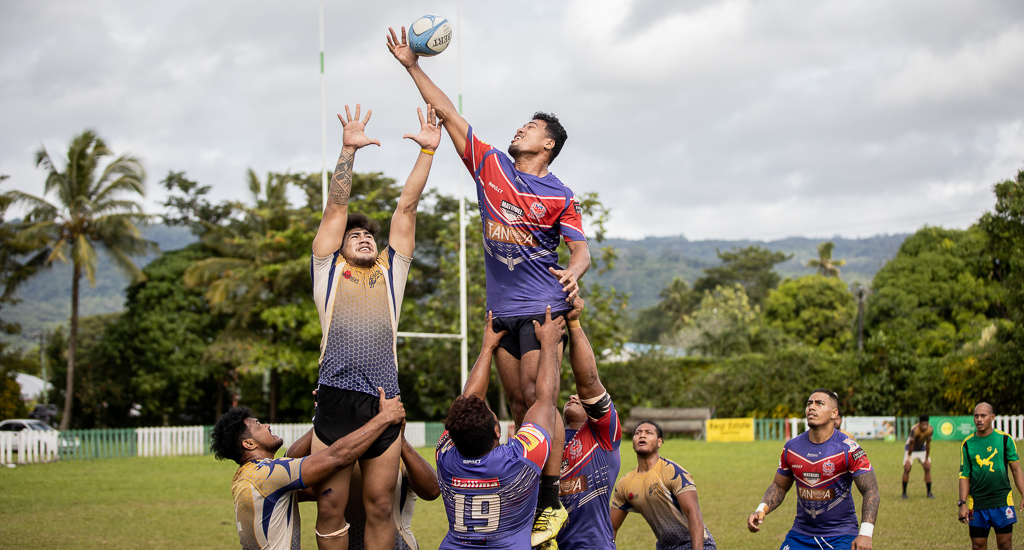 The Marist clubs have been training their players for weeks now focusing on the basic skills that a player must master which is the passing and running skills. The trials were for the Marist Sports Powerade Academy. 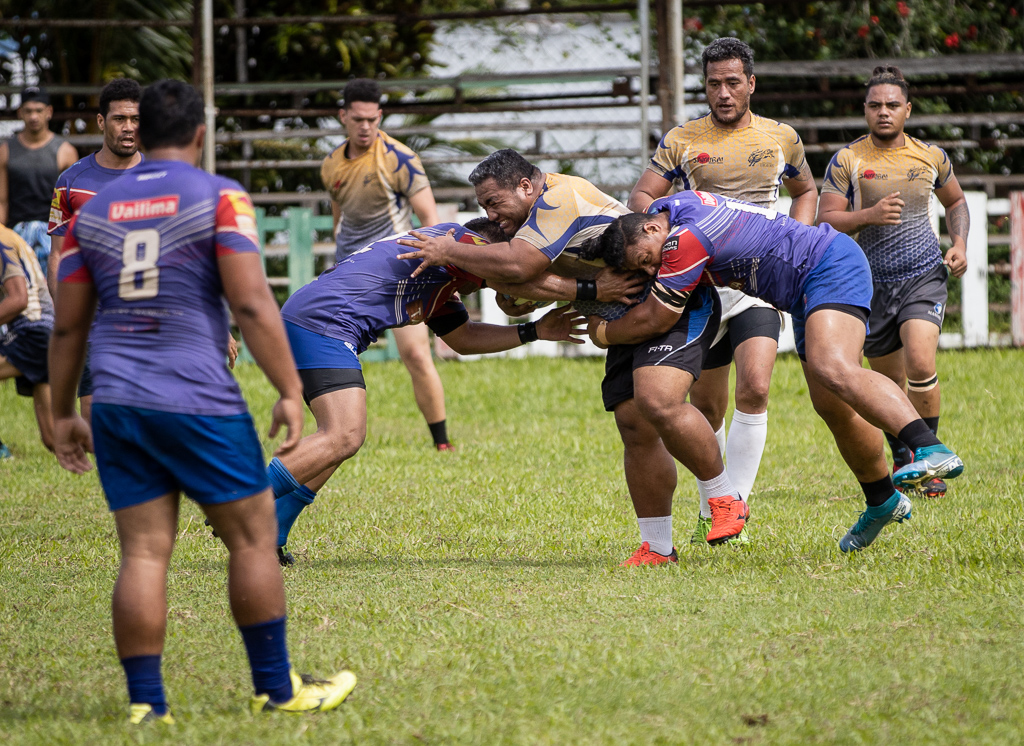