The Samoa Police Service has returned from a humanitarian mission in Tokelau where they helped deliver urgent medical services to the remote territory composed of coral attols.

The completion of the mission was announced by the Ministry online, saying they arrived early Friday morning after being in Tokelau since Wednesday.

The mission included bringing a team of two doctors and two nurses to assist with medical problems in the non self-governing territory of New Zealand.

It lies about 24 hours to the north of Samoa by sea.

"The Samoan Government received a request from Tokelau for assistance to carry out a medical operation for a critically ill patient," the Samoa Police Service wrote. 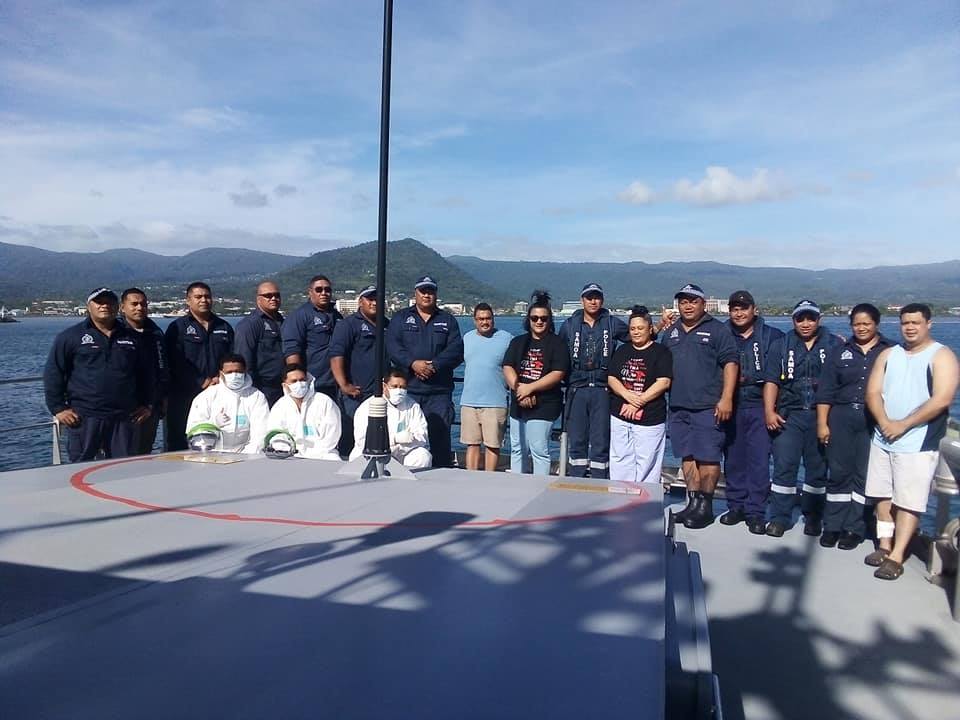 "The successful medical operation was conducted for 6 hours on Wednesday 17 June 2020. Nafanua II and its crew with our Samoan Health Officials returned on Thursday and arrived early this morning Friday 19 June,” the statement read.

The successful humanitarian efforts underscored the strength of partnerships between the Samoa Police Service and its international partners, the Police said.

"[The Samoa Police Service] also would like to acknowledge other Government agencies such as the Ministry of Foreign Affairs and Trade, Immigration Department and Customs for expediting our process to make this life-saving trip to Tokelau possible,” the statement said. 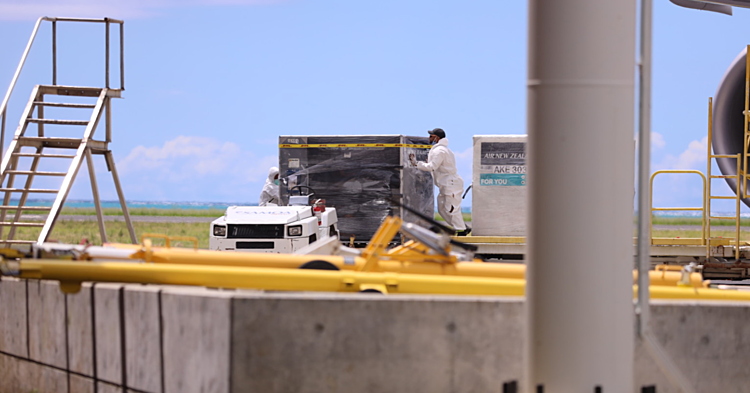