Young, unemployed street vendors are the subject of a new initiative that aims to teach them new and employable skills - also providing them with a hot lunch.

The eight-week programme is called “Hot Soup Project” and is designed to empower street vendors; it is an initiative by Samoa Victim Support Group (S.V.S.G.).

The President of S.V.S.G., Siliniu Lina Chang, said that the project is to ensure that the participants will not only be educated but also enjoy a hot soup lunch. 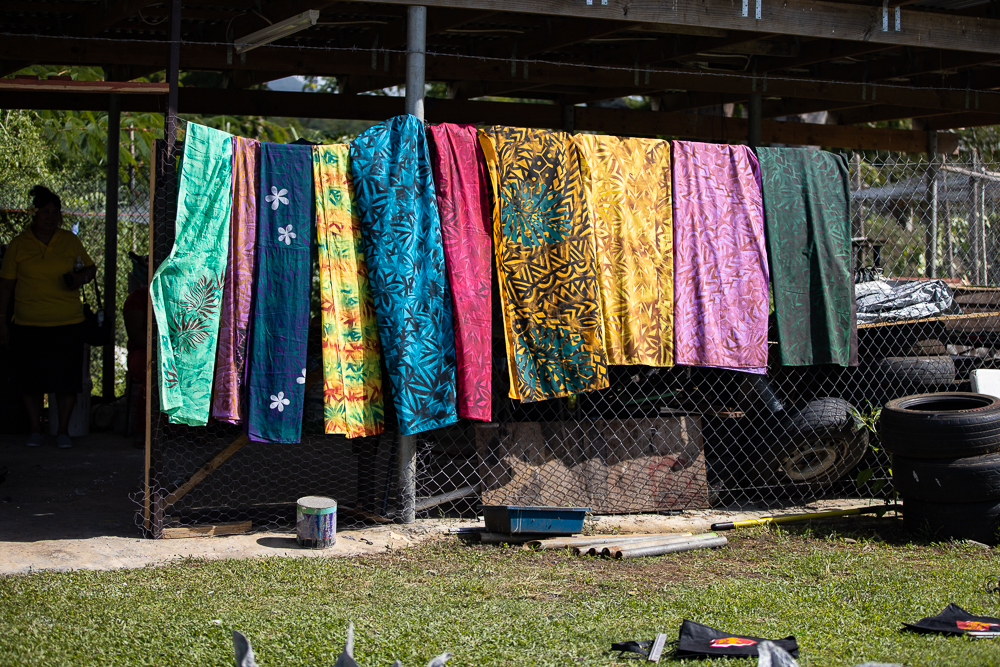 “The caring nature of our work is to provide street vendors with skills such as carpentry, arts and crafts or elei (fabric) printing,” she said.

There are a total of 15 participants in the project. The youngest is a ten-year-old.

Siliniu acknowledged the funding support from the American Embassy and the parents of the children for working with the S.V.S.G. and sharing a belief in the programme’s mission of improving the young people’s lives. 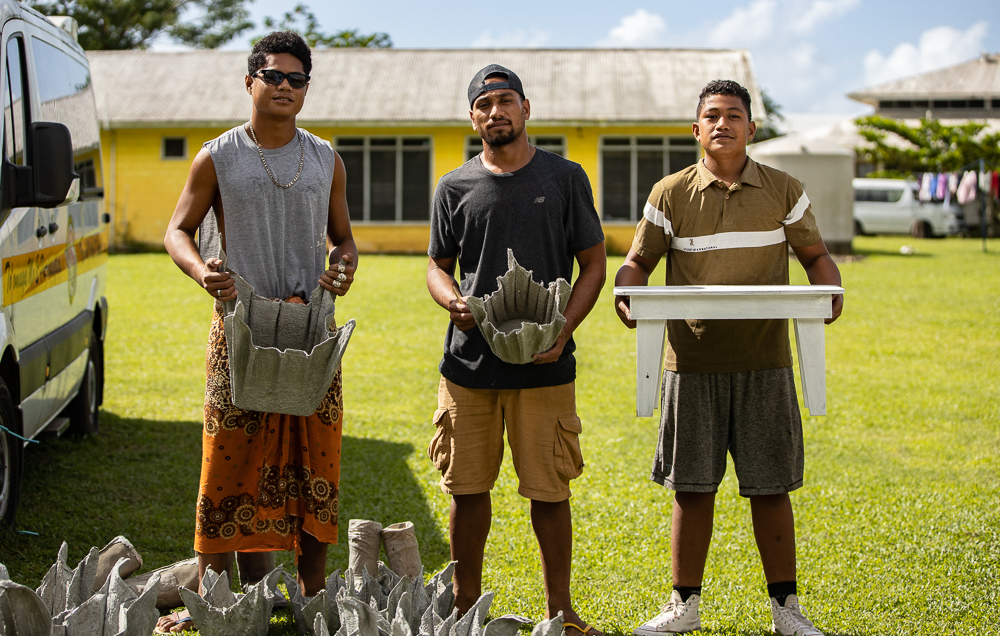 “After their eight-week programme, we will host a bazaar (market) so that members of the public can come to buy the children’s handiwork.

“And instead of being on the streets selling goods and products, they can be empowered to start their own businesses with the new skills they have learned.

“It has been two weeks now since the programme has been rolled out. There are six young street vendors that families have requested to stay on campus in the need to be educated together with the campus of hope victims.”

One of the participants in the programme, Viola Suliveta, said that the reason behind her not finishing school was a need to find employment to help provide for her family.

“I was in school from primary until secondary school but stopped in Year 11 last year,” she said.

“I acknowledge the leaders of S.V.S.G. for coming up with this initiative that has enabled me to learn new skills in the form of elei (fabric) printing to earn some form of income to help my family.”

Another participant in the project, Luisa Luteru, 17, also from Leone, told the Samoa Observer that she stopped attending school to take care of her sick mother.

“The programme is important to me because the opportunity is free and also provides a hot meal every day.

“I want to grow up, try and develop a business so I can care for my family especially my mother.”

Faauila Ieremia, another participant, said that the project is like a guiding light for young people searching for a sense of direction.

“At first I did not think that there was anything I could do while staying home doing chores but the skills such as carpentry and utilising used goods such as broken desks, or old tires to create something new and creative has opened up my eyes to new things,” he said.

“My parents have agreed on my involvement and have encouraged me to learn as much as I can so I can build a better future.”