Samoan-based Christian organisation Y.W.A.M. (Youth With a Mission) has thrown its name into the hat to be considered for a prestigious sustainable development global award.

Their pioneering work with biogas technology in Samoa as well as restorative justice will form the crux of their application for the Zayed Sustainability Prize, which was established in the United Arab Emirates (U.A.E.) in 2008 and was announced by Sheikh Mohamed bin Zayed Al Nahyan, Crown Prince of Abu Dhabi as a tribute to his late father, Sheikh Zayed bin Sultan Al Nahyan.

The global award recognises and rewards the achievements of those who are driving impactful, innovative and inspiring sustainability solutions across five distinct categories: health, food, energy, water and global high schools. 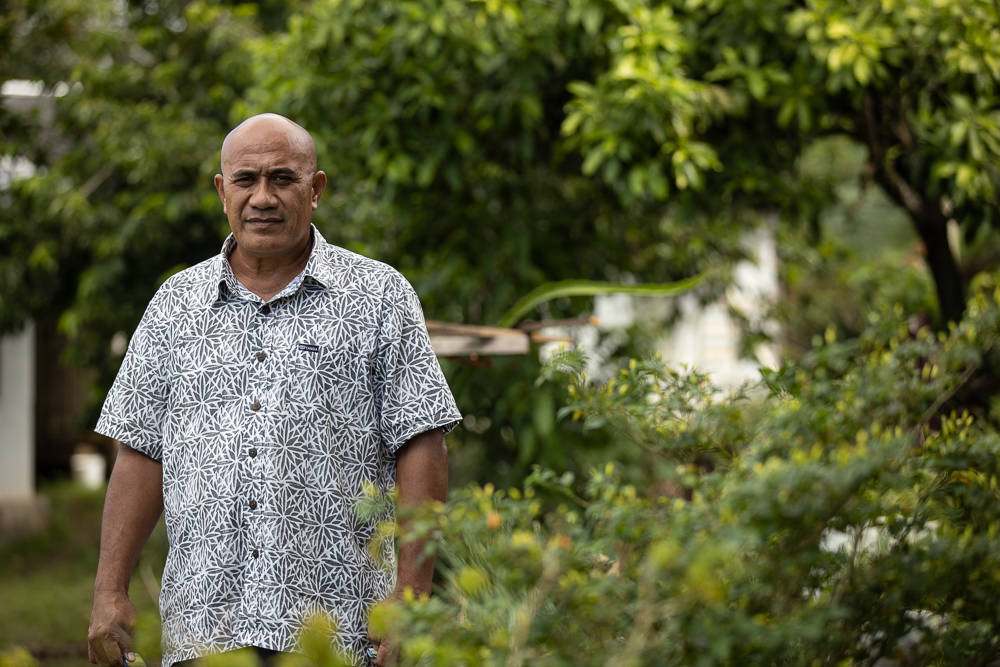 Y.W.A.M. Samoa Director and founder and Director of Bio-energy Solutions Technology Company, Usufono Fepulea'i, told the Samoa Observer in an interview that they’ve applied for the 2020 Zayed Sustainability Prize.

"I think being counted as a participant in this competition is a high honour. This Zayed award is not our focus but it does help us be excellent in what we do and if we don't win today, we will, tomorrow,” he said. "Restorative justice is what I'm passionate about and this is why I do Biogas. I am not passionate about biogas systems or biogas technology. But I am passionate about bringing restorative justice to communities so that the person who is made in the image of God, will know that this great almighty, all-wise, all present, the creator of the whole universe cares for them and loves them.”

Mr Fepulea'i said it would be nice to win the global award but he said winning isn't the point for him.

"I think being counted as a participant in this competition is a high honour," he added. "This Zayed award is not our focus but it does help us be excellent in what we do and if we don't win today, we will tomorrow."

When asked what they will do the prize money if the organisation won, he said they will use it to upgrade their facilities.

"Upgrade the sustainable systems that we have at the Y.W.A.M. Campus at Falelauniu, as we develop it as self-sufficient sustainable community model, in terms of energy, food and water,” he added. "Expand and multiply this technology and model to communities, especially the rural communities that are working hard to raise the quality of life for their families but lack resources and knowledge to do it. 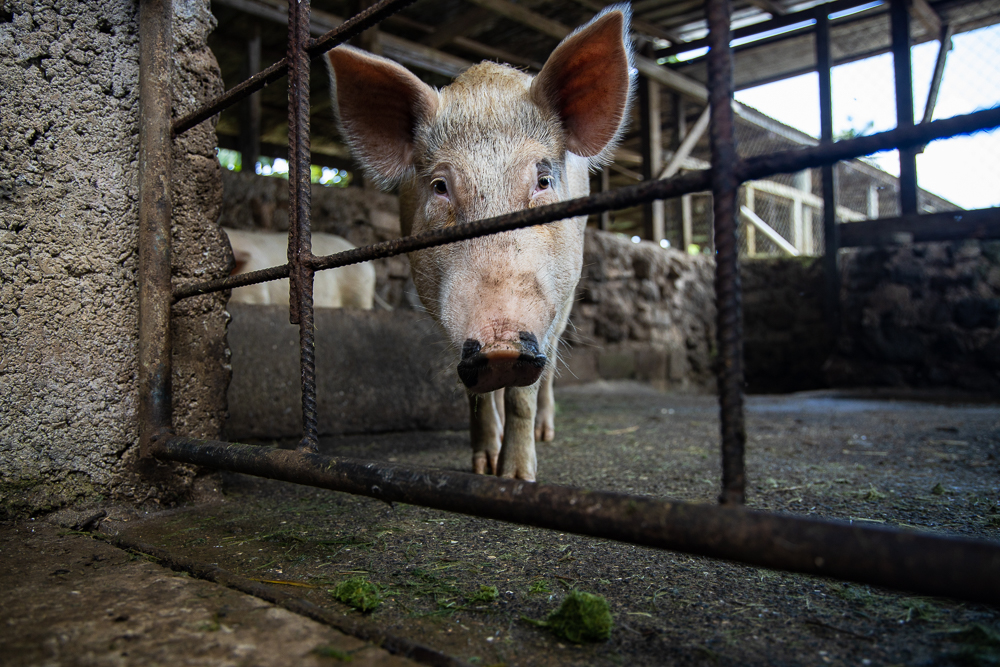 “Create and develop a new sustainable energy source possible for islands like Samoa, using a combination of biogas, solar and water."

Y.W.A.M. Samoa has had a big footprint in biogas production in Samoa since 2010 when they launched their first biogas system.

Mr Fepulea'i said they have worked with the Ministry of Natural Resources and Environment (M.N.R.E.) and also contributed to Samoa’s hosting of Small Island Developing States (S.I.D.S.) Summit in 2014, when they supplied much of the biogas that was needed during the international conference.

"We have worked alongside M.N.R.E. in biogas development in Samoa and have contributed to the SIDS conference in 2014 supplying much of the biogas that was needed for powering some of their demonstration biogas stations they had at the time," he revealed. "We've also trained biogas technicians from all over to be able to expand this technology here in Samoa and other places beyond Samoa."

Y.W.A.M. Samoa has also installed biogas systems in a number of villages as well as set up a trial project in Poutasi for a coastal area biogas system and Matautu Lefaga for the E.F.K.S. Church.